Warpath is the two-player wargame where you engage an opposing army in a dynamic game of strategy and tactics. 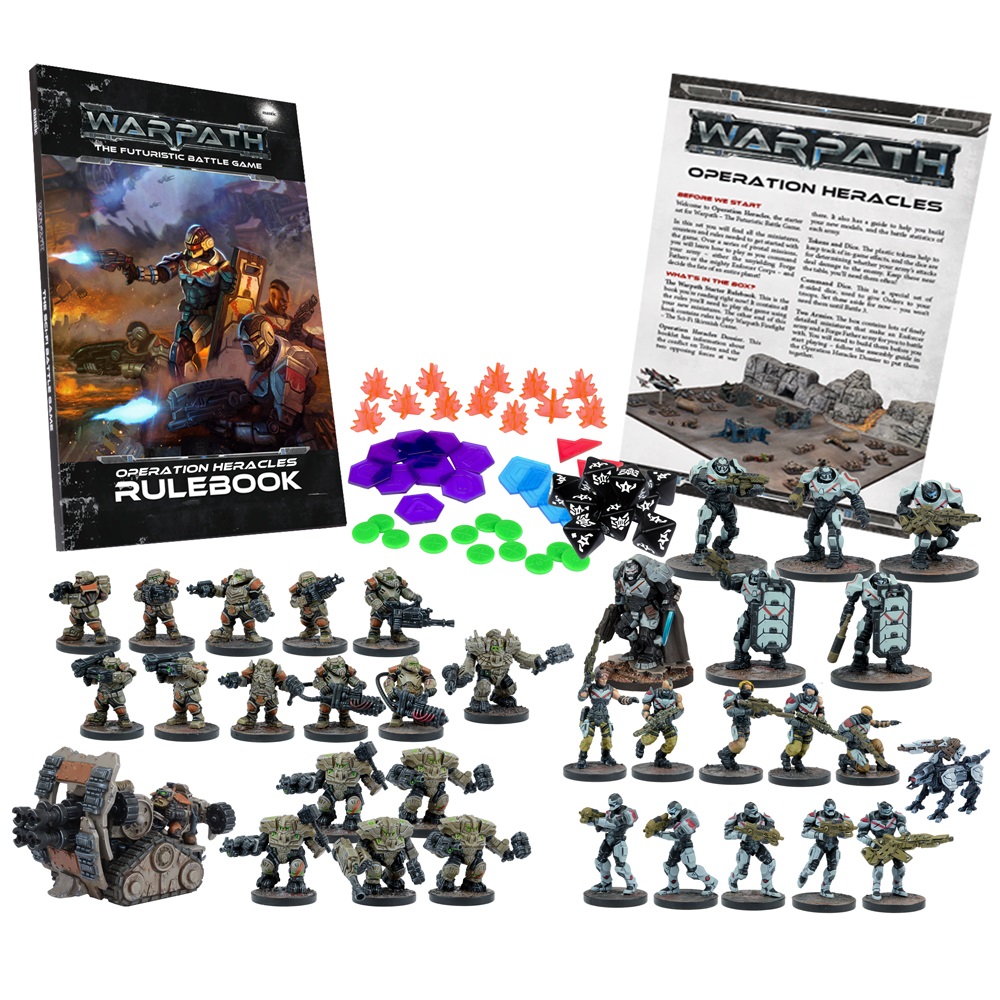