There are now less than 12 hours to go!

Over the last 23 and ½ days we’ve funded 12 teams, creating a whole host of cool characters and awesome miniatures, and you’ve impacted on the wider world and universe by introducing the Crystallans, the serpentine Tsudochan and fleshing out races like the Sphyr and Plague. 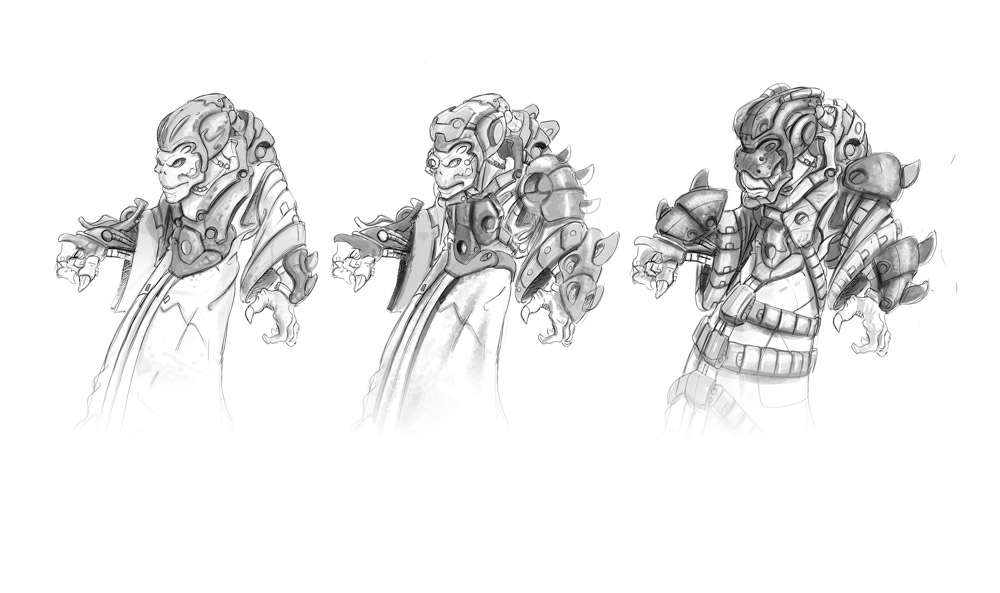 You’ve created new expansions, including the phenomenal Xpansion boxset included in Rampage and up, and my personal favourite the Challenge Cup. We can’t wait to line up alongside you and explore the galaxy some more!

So, with the end in sight, let’s have some fun shall we?

We’ve done it guys – all 12 Xtreme teams are now locked in! The Ada-Lorena are one of our favourite teams, capable of phasing in and out of reality. This opens up all sorts of tactical options on the pitch, and makes them a very tricky opponent to beat. 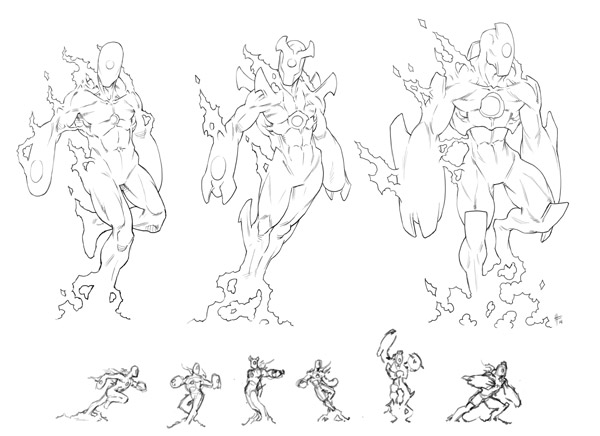 To add to the effect of the team, we’re going to cast the models in translucent plastic, giving them an electrical, other-worldly feel.

With this goal unlocked, we’ve put this team straight into Frenzy, maxed at 12. They are a very elite team and, in the name of game balance, field less players than the opposition.

With this team unlocked, you have your final Season 6 team to choose from if you’ve backed Rampage!