We’ve recently been interview by 2D6.org – here’s a snippet:

2D6.org: Dreadball comes with multiple teams and league play already designed into the game, can you tell us what future plans you have for Dreadball? What can we look forward to in Season 2 and Dreadball Ultimate? Gamers love for our games to be continuously supported what plans do you have for future races and teams? Will there be a Season 4 and beyond? Will the game continue to evolve?

The game is going to receive massive support next year thanks in no small part to our amazing Kickstarter crowed. We’ve actually funded two further seasons with a target release date of April and August respectively which will see over 20 new MVPs and 8 new teams – and we’ll even have big multi-hex creatures and a new multiplayer board! 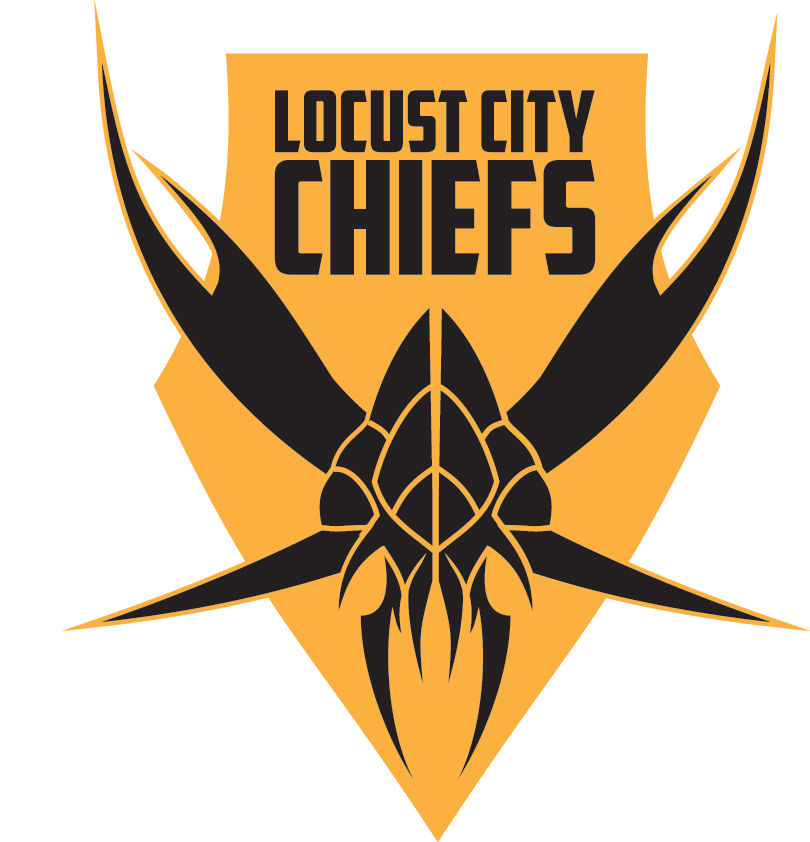 Beyond that we’ve DreadBall: X-treme, an illegal version of the game played out of the fringes of space where fouling and death has far more common, petty criminals fight vile, sadistic aliens who oppose the Co-prosperity sphere, and gangsters run teams fueled with drugs and performance enhancers. We’re really excited by X-treme and one of the most interesting things about it is you can take mixed teams, so you can play with a team made up of robots, veer-myn, Judwan and humans if you want to – it’s going to make up for some really interesting match-ups.

For the full interview visit 2D6.org.