There are just 7 days of the Kings of War Kickstarter remaining – and plenty of exciting surprises to come! And we don’t just mean stretch goals either… 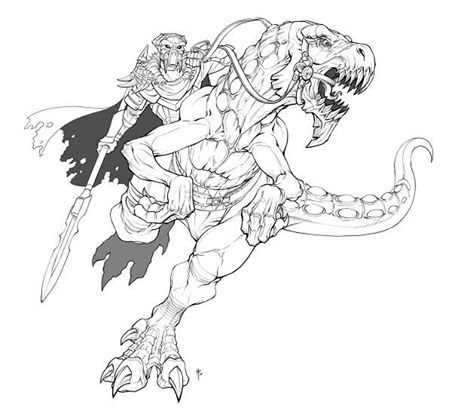 Alongside the global Kings of War campaign book, Army List Creator, Chess Clock App and who could forget the Kickstarter Exclusive Tyrant King Blaine on Gramakh, this campaign has been a great success, funding the Kings of War 2nd Edition Rulebook, and adding some new miniatures to the range:

– New Units: Basilean Heavy Arbalest Warmachine and Soul Reaver cavalry lead the charge, with the Forest Shamblers up next.

Of note in that list, are the Forest Shamblers – a unit entry in the Elf Force List, but also the first unit for the Forces of Nature. 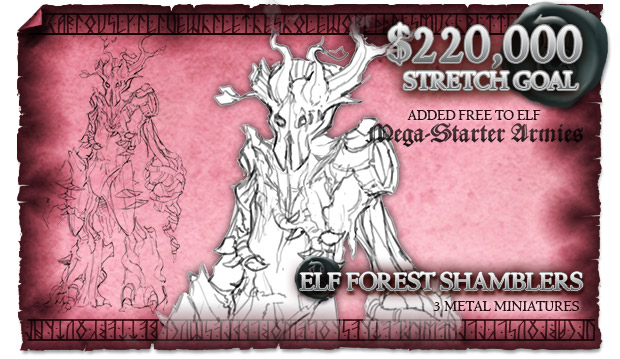 Will we be seeing more of the Forces of Nature alongside more units and heroes for all of the existing factions? We sure hope so!

What would you like to see for Kings of War next? Let us know in the comments.