A man with a past…

Time for another look at one of the painted heroes from our Mars Attacks miniatures game, which is due to hit Kickstarter in under 48 hours! Wow, that’s getting close. Today, we’re having a look at everyone’s favourite mechanic! 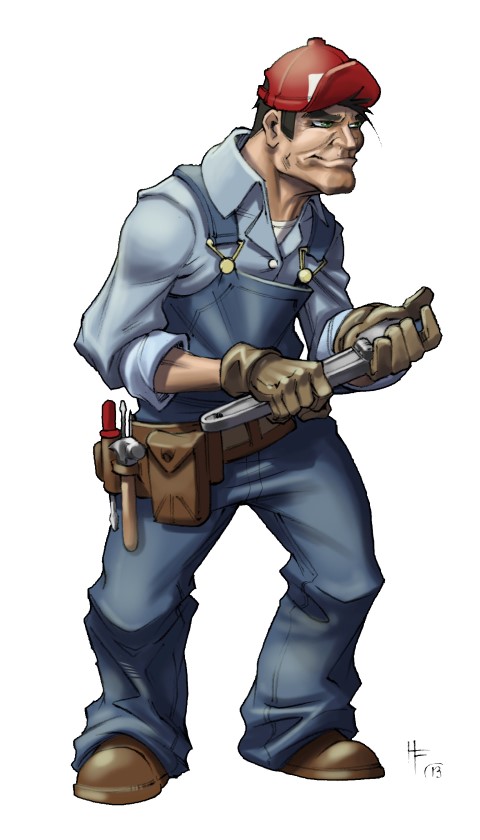 If you cast your mind back to Joe’s previous appearance on the blog, you’ll know that he’s the alcoholic grease monkey with a troubled past, who finds a new purpose to his life when the Martians invade. The miniature’s looking great, especially since our studio painter Dave Neild has done yet another breathtaking job on the miniature! 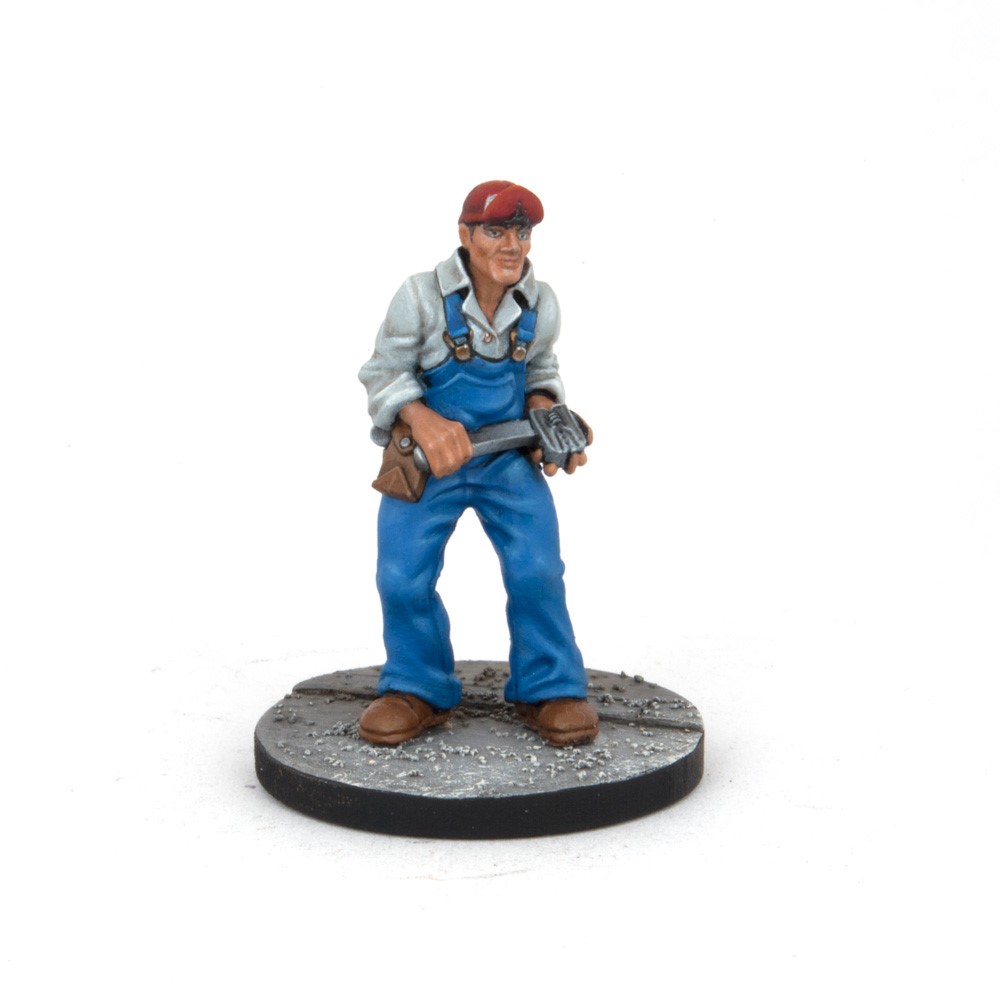 Wouldn’t want to face a Martian invasion without your wrench…

With less than two days to go until launch, everyone in the office is getting excited! There’s a real Mars Attacks frenzy building, and from what we can see online that’s not confined to the Mantic Bunker. If you’re as fired up about it as we are, help us spread the word by sharing this link with your friends on Facebook, Twitter, reddit, or good old-fashioned e-mail! You could even print it out and stick it on a telegraph pole if you like, although you might struggle to get the countdown timer working… Remember, the more people that pledge on the Mars Attacks Kickstarter campaign, the quicker we’ll hit our stretch goals and unlock a heap of new stuff, so get your friends involved!