A new season is about to begin!

The first season of DreadBall brought the Galaxy’s Greatest Sport to your tabletop and a host of characterful MVPs and Teams to your painting stations. Along came Season 2, introducing new players, new rules, coaching staff and cheerleaders to the fray.

Now, it’s the turn of DreadBall Season 3 – and things are getting big!

Yep, Giants. DreadBall Season 3 introduces massive tri-hex miniatures to your DreadBall. Bought like MVPs, Giants count as two models rather than one and stomp around the battlefield creating mayhem and devastation wherever they tread/stomp/roll. 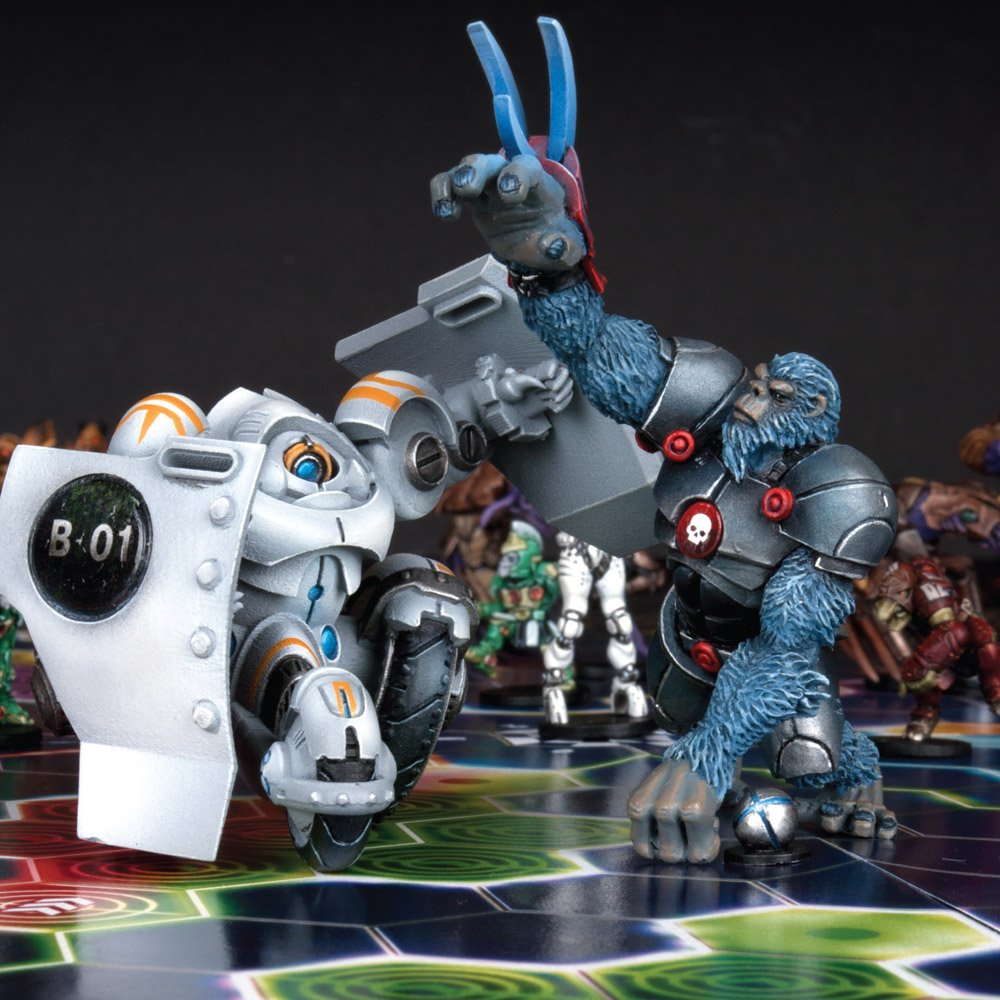 Each Giant gets its own highly detailed miniature for you to add to your collection and comes supplied with a clear acrylic tri-hex base.

Four new teams take to the pitch with Season 3: The Nameless, Asterians, Zees and the mighty Teratons. This takes the total number of teams up to twelve, each characterful and different in their own right.

Which one is your favourite? Let us know in the comments!

Rounding out the new entries in the Season 3 book are Mellisandra, Riller and The Praetorian – brand new characterful additions for your team, each with unique abilities and a detailed backstory.

The Season 3 Rulebook contains the rules for DreadBall Ultimate – the DGB-branded multi-team game. Between 3-6 teams can take to the DreadBall Ultimate Arena to play ball and games are fast, fun and frantic – particularly with two balls flying around the pitch! 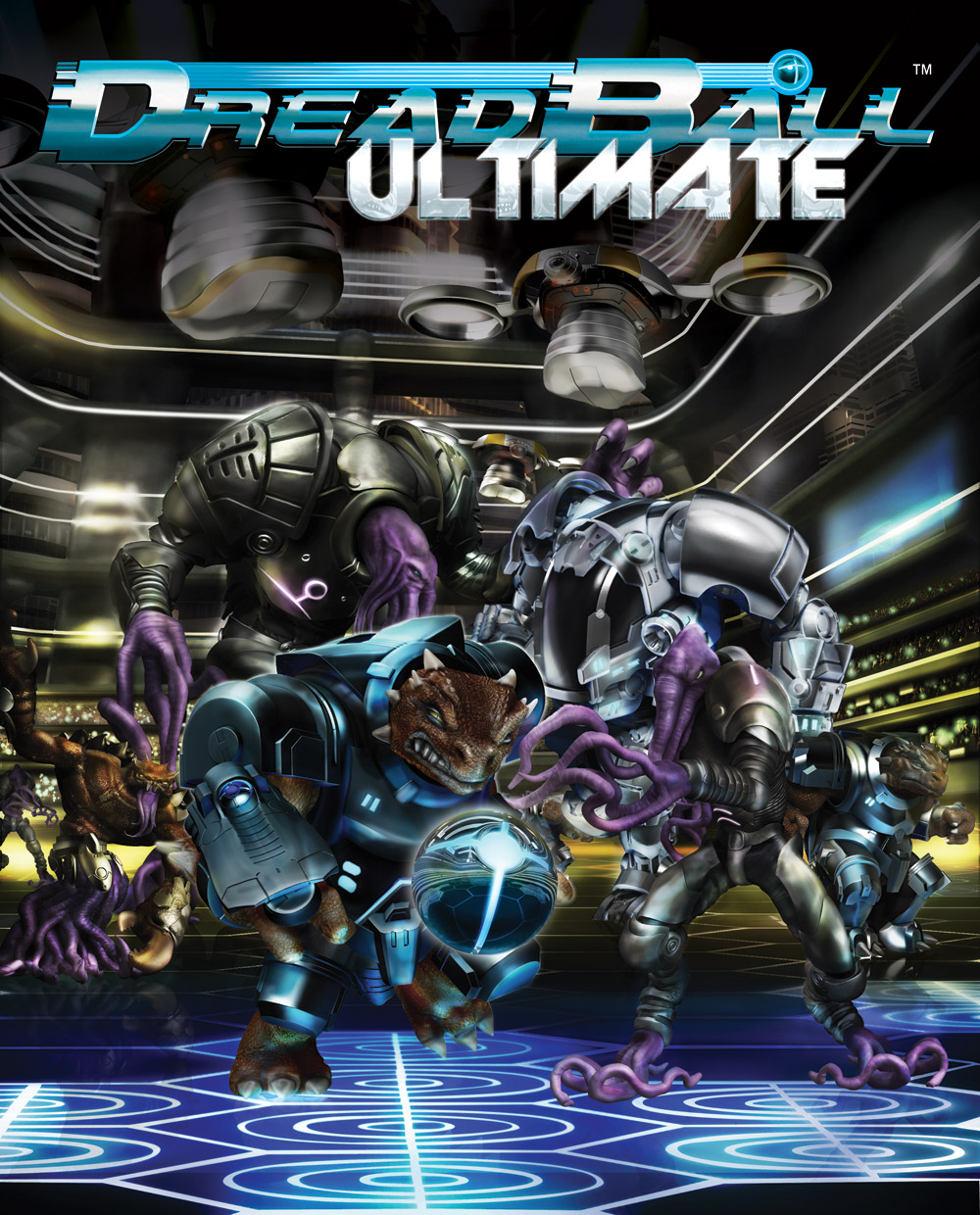 Getting ready for Ultimate is easy with the DreadBall Ultimate boxed set which contains a durable rubber-backed, non-slip Ultimate Arena gaming mat, a deck of 54 Ultimate Cards, Ultimate Counters, Season 3 Rulebook and four DreadBall Giants – that’s the Big Mech, Barricade, Nameless Spawn and Alpha Simian – and yes, if you add up the contents of this set it equates to pretty much half price, so there’s no reason not to pick it up!

Over the coming days and weeks we’re going to be covering Season 3 in-depth with a detailed look at all the new models, new rules and the simply bonkers DreadBall Ultimate. Stay tuned!

DreadBall Season 3 is now available to pre-order and will begin shipping on the 27th September – grab your sets here!