So launches a Tale of Six Gamers!  The six of us will be spotlighting an army starter set with the point value of 800 pts.

So for my army I choose elves.  Why elves?  I chose elves because I wanted to pick an army that is out of my comfort zone.  Most of the Fantasy and Sci Fi armies I pick to play are some kind of non-flesh colored army i.e. Orks, Ogres, Undead, etc.  That being said my elves probably won’t be flesh colored.

After reading the fluff for the elves, the elves of Mantica are scattered across the lands and the Ice Kindred that inhabit the Bitter Lands seem to call to me.  The blues, grays and whites I think might be a challenge to paint.

To start though here is the army list that I will be working with out of the box:

I’ll be putting a regiment of Icespears (Tallspears) for 140pts.  I’ll most likely use 16 models to base.  The extra 4 models I’ll use at a later date.  For my Kindred Archers I’ll be using 15 models for my regiment to increase my Tundra Stalkers (Glade Stalkers) to 15 so I can also take a regiment of them.  My Palace Guard I’ll use my standard of 16 models with the extras going to future units and lastly the 2 Ice Bolt Throwers.  That should take my list to 795 points.  Next blog we’ll talk about my color scheme. 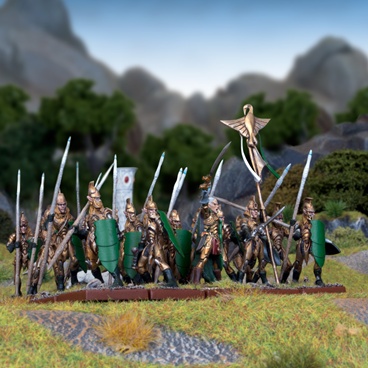 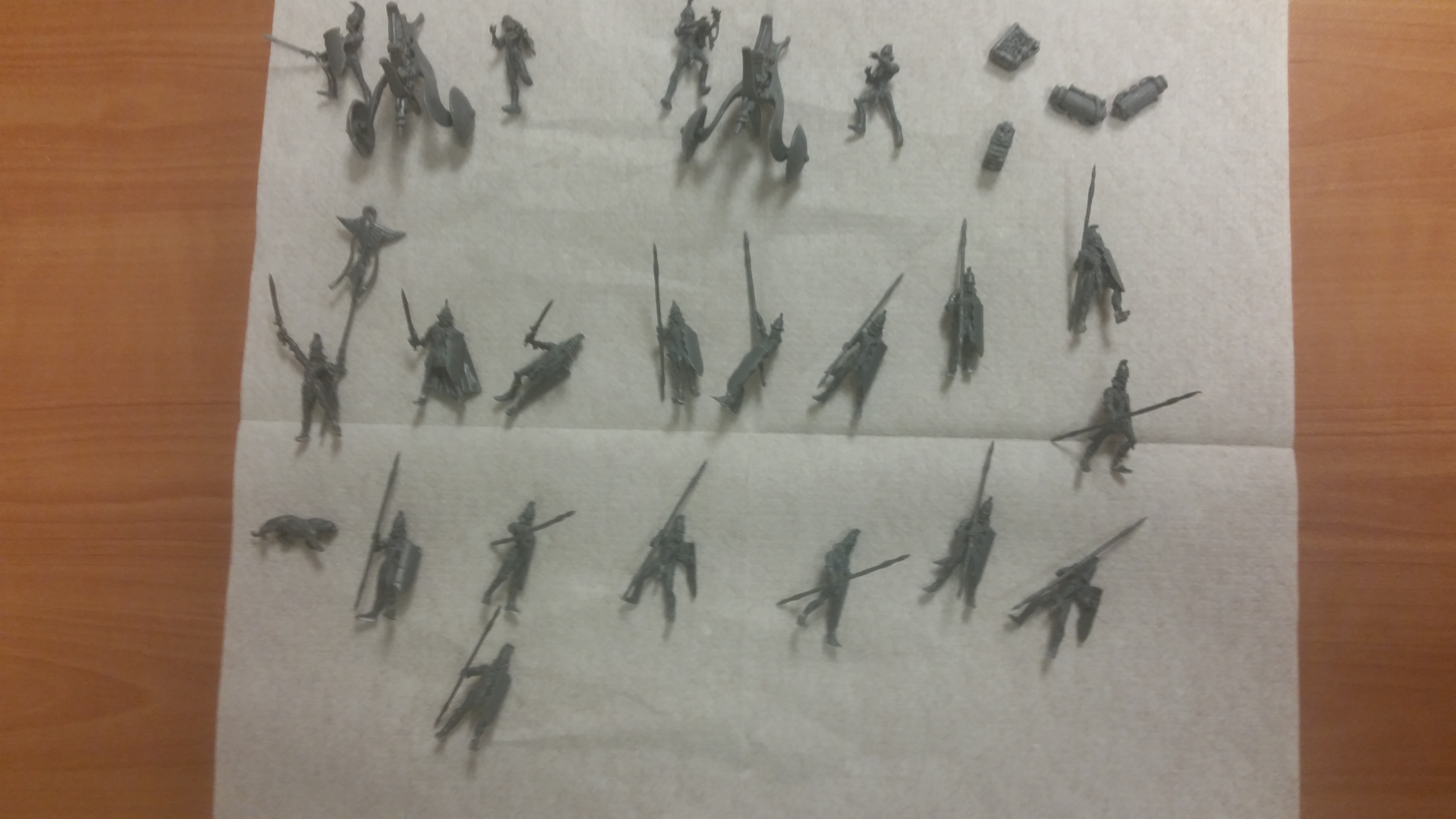