After all of that….Burning cows?

No, we’re not having a BBQ to celebrate the successful end of our Kickstarter.  And what a Kickstarter, huh?
May I take a moment to say thank you to those that took part and unlocked all of the amazing pieces we have gotten.  It’s going to be an epic game – roll on next summer!
I thought instead I’d talk about Mars Attacks.

One of the major things about Mars Attacks is it’s much the same mechanic as Deadzone.   Just simpler and even more cinematic. Except there’s a lot of wacky fun stuff that goes on too…including exploding, burning cows.
So, today, I thought I’d share some of the neat stuff from Mars Attacks, and tomorrow, I’ll share five reasons you’ll really enjoy the game.

Beasts of War did an excellent feature this weekend

And here’s an unboxing…

We also got to show it off at Gen Con…. 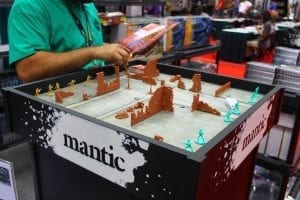 And I know, I promised burning cows… 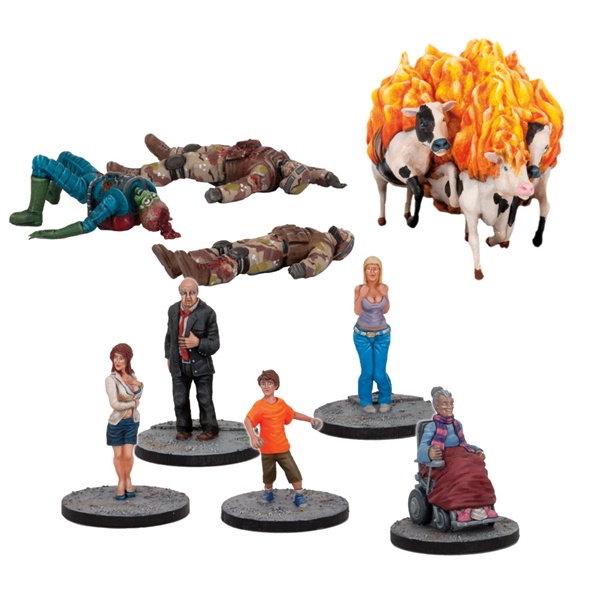 So.  If you’d like a copy of this incredible board game, which is now being placed on pre-order, please head on over and grab either the standard or mega deal.  They’re both brilliant, and you and a mate will have a great time playing this out of this world, defend the earth from maniacal aliens (noises optional) and be the hero you know you are.