Watch the Cricket with a Complete Army in a Box! 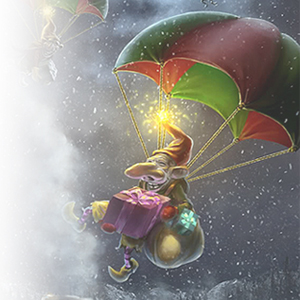 With Australia taking 10 Wickets in the opening game and in anticipation of England doing the same  – we’re offering you 1% off for each one, making for an incredible 10% off this weekend for the Aussies and the Brits- even on our already amazing value for money Christmas Army Deals!

The Mantic Webstore is the only place where you can get these incredible deals combining over 150 figures, including plastic infantry, cavalry, warmachines, heroes – even limited figures like the Elf General and Dwarf Engineer – with pre-release miniatures such as the new Plastic Resin Revenant Knights – truly a Complete Army In A Box!

If that wasn’t enough, these Army Deals also include a Free Mantic Messenger Bag (worth £18 alone), Free Shipping and Free Kings of War rules so you can get your army to any gaming table and get playing straight away!

Get the code here! to get your 10% off our already incredible value sets.This will be the last code before Christmas, make the most of it whilst you can!