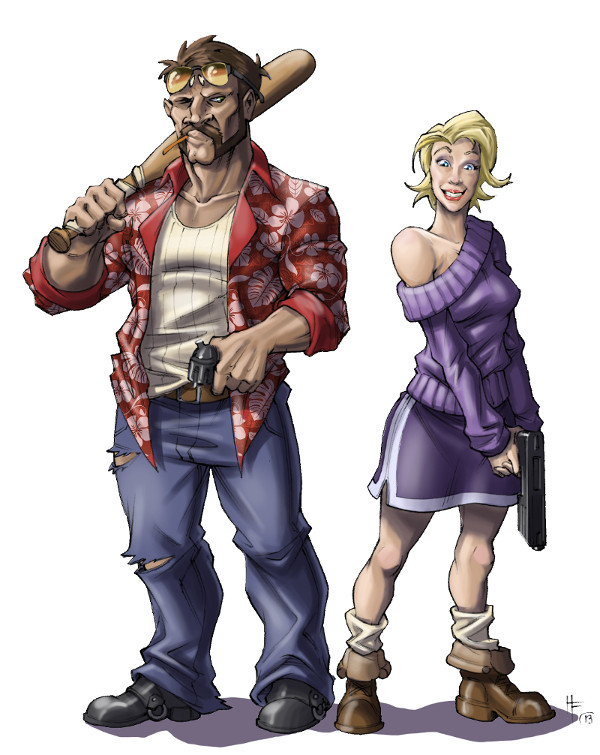 Buddy and Brandi are trouble, plain and simple. Wanted on sixteen separate murder charges in West Virginia, they’re on a cross-country flight from the law – and nobody better get in their way. They’re your classic mismatched couple; he’s a cocky brute with a bad attitude and a hair-trigger on his temper, and she’s a misguided kid who’s head-over-heels in love with him. Hey, nobody’s perfect, right?

Cruising down the interstate in their stolen Cadillac, they passed a billboard shouting about Greenville Savings & Loan – take the next exit and start saving for a better tomorrow! – and Buddy decided they should stop off and make a withdrawal. Brandi wanted to take a break and get a bite to eat first, and Buddy realized long ago that life’s easier when Brandi gets her way, so they pulled into Ronnie’s Diner for a burger. Good thing they did, too. While they were holding the manager at gunpoint (why pay extra for onion rings when you’re the enterprising sort that carries a .38?) the sky outside lit up like the Fourth of July.  Turns out that if they’d headed straight on into town they’d have been at the mercy of the first wave of Martian invaders.

Still, as Buddy always says, you make a plan, you stick to it. Besides, what an opportunity! Who’d give a damn about a pair of small-time crooks when the whole world’s going to hell in a hand basket? The cops would have way bigger fish to fry…

Buddy and Brandi are two of the (anti)heroes from our upcoming Mars Attacks game, which will be launching on Kickstarter on 4th October 2013  – that’s three weeks today! The game will feature several civilian characters like these two alongside the U.S. Army forces, fighting through story-based missions to push the Martians out of Greenville. Make sure you go to www.marsattacksthegame.com and register your email address to get all the news and updates in the run-up to launch!

In case you’ve missed them, here are a few shots we’ve put up on our Facebook page this week… 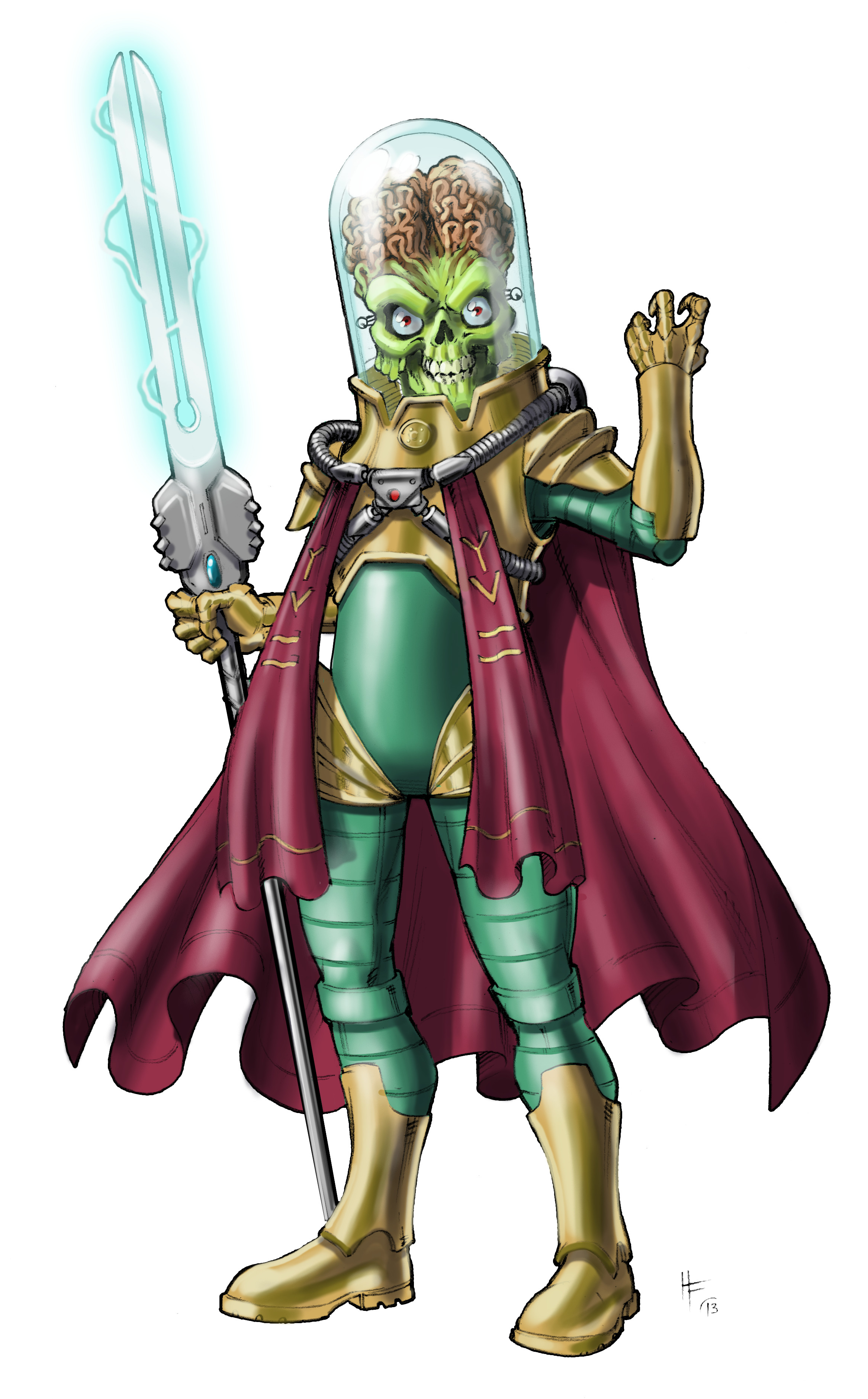 There are those in the invasion fleet who are happy to disguise their failures as successes. Field General Tor is not among them. He might expect to see such behaviour among the cowardly humans, but if any of the troopers under his command attempted such, their punishment would be endless and agonising.
Drive and ambition have ever been Tor’s greatest strengths, and his ceaseless dedication has finally paid off. He’s found something that was overlooked by High Command, and he plans to investigate it. If his hunch is right, it could make him one of the key players in the invasion of Earth… 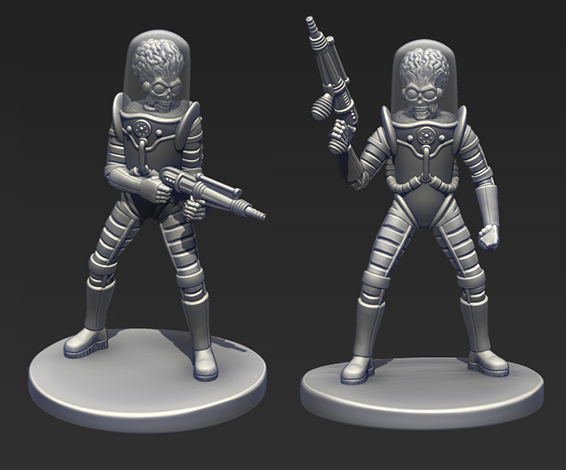 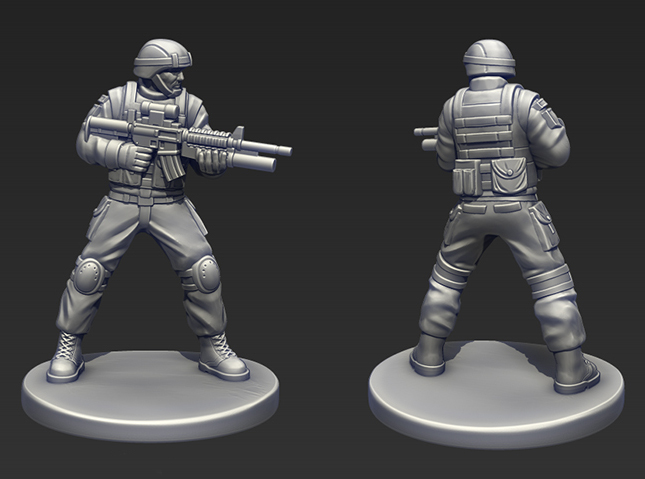 A work-in-progress shot of one of the U.S. Army troopers.

As ever, let us know what you think in the comments below, and don’t forget to bookmark www.marsattacksthegame.com!