With Season 4 on the DreadBall Xtreme Kickstarter unlocked we needed a cool new character to take the lead.

That could only mean one thing: Brute Force, the Mechanite MVP! 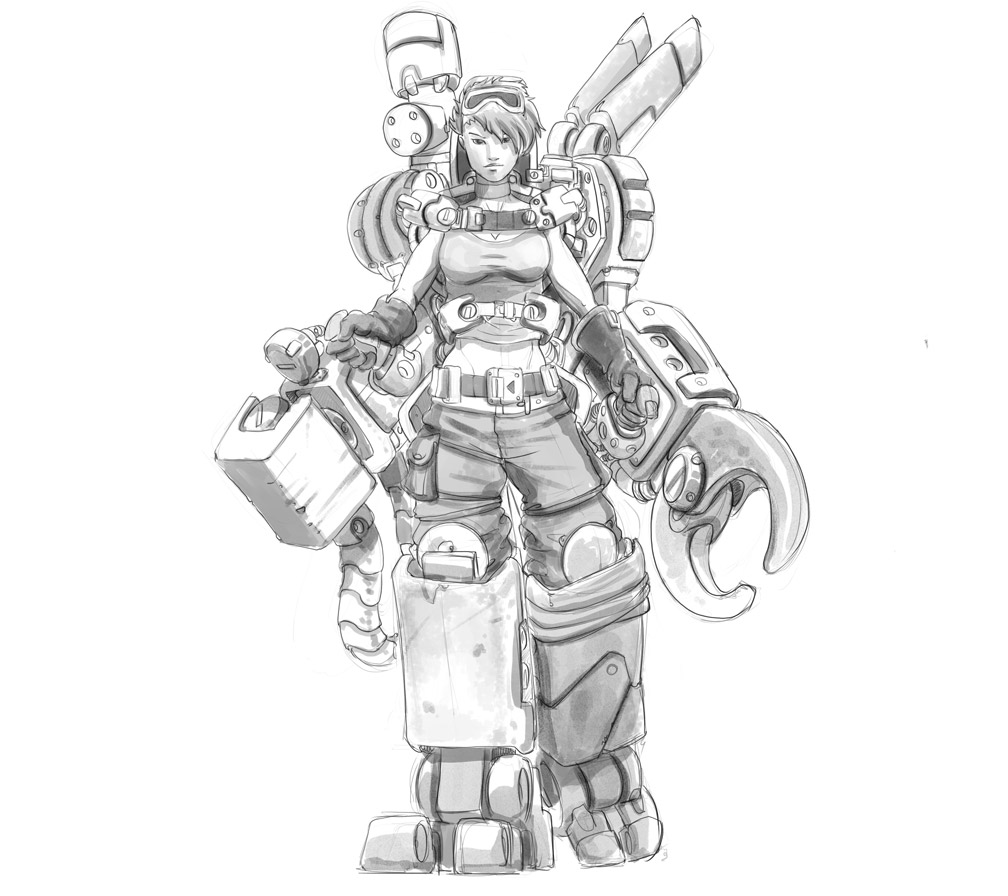 Lydia Winger grew up on a frontier outpost, where she discovered a natural affinity for tinkering with machines that bordered on the supernatural. She decided to move back to civilised space when she came across a subnet bulletin advertising an opening as assistant to a Teraton engineer called Kraato Gon. Lydia had met some of his people in passing when she was growing up, and was fascinated by their advanced technology, so she leapt at the chance. Their meeting went incredibly well, the engineer clearly impressed with her raw talent, and she was hired immediately. Within a month she was acting as a test pilot for his semi-autonomous mech-suits, deciding – against his advice – to perform live field tests alongside his Mechanites. The SAMS-02 “Brute Force” model was an instant hit with DreadBall fans, and Lydia has since been raking in some serious funding by hiring her services to willing Sponsors.

Included free in pledges of Rampage and up, Brute Force takes to the ring in a mech suit that enhances her abilities, and includes a number of nifty abilties.

If you want to see this MVP come to light, we recommend pledging on the Kickstarter by backing Rampage now – who knows what else we’ll be able to fund! 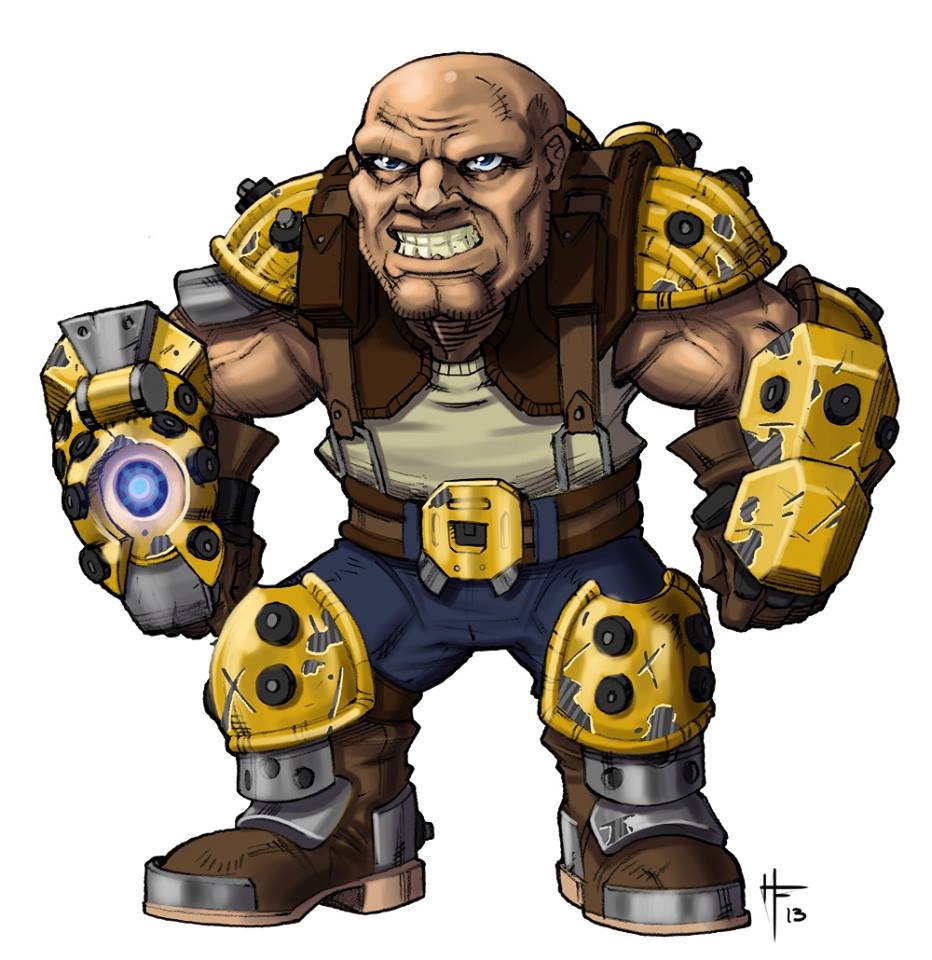 The DreadBall Xtreme Kickstarter is currently funding and finishes on the March 16th – we recommend a pledge of Rampage.