Here is the second of many amazing deals available for the festive season. We know this is often the time of year that people consider starting a new army, or maybe building upon an existing collection, and we know that there are a lot of dwarf players out there. Well we here at Mantic Games have decided that we want to make that as easy for you as possible. 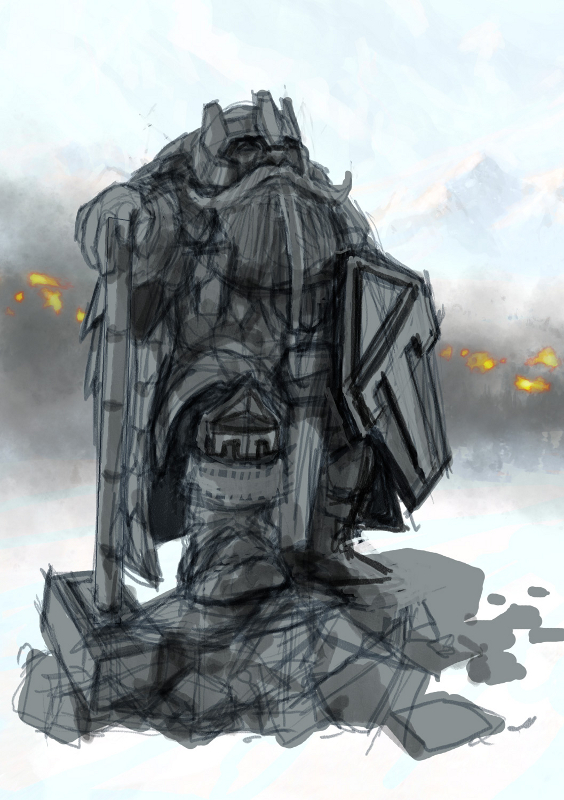 The Grafe’s Iron Legion is a great way to start your own Dwarf army this Christmas, or to expand your current force. Within this set you get: 80 Dwarf Ironclad Warriors, 40 Ironwatch, 40 Shieldbreakers, 4 Ironbelcher Cannons, 10 Ironguard, 10 Berserkers,1 Flame Cannon, the Dwarf Kings War Council and the limited edition Dwarf Engineer with Drill. That is over an amazing 200 figures!

The time of the Dwarfs is now. The long reign of King Geren Caern Golloch has turned the Dwarfs outwards after centuries of isolation. Determined never again to suffer the outrages of the past, Golloch drives the Dwarfs ever onward, his desire to secure the borders of the Dwarf homeland bordering on obsession. Over the last two hundred years they have conquered land after land. Their reasoning is thus: the kingdoms of others lie atop the kingdoms of the Dwarfs, the Dwarfs were there first, therefore all the land is theirs.

Leading a Dwarven army into battle is a grinding, relentless march towards victory – proving to be one of toughest armies to defend against – and it’s now available at incredible value. with over 200 figures for an absolutely incredible price of  £150/€185/$270

So what are you waiting for? Pre-order yours here!

Please Note: This item is currently only available to pre-order and will be shipping on the 26th November 2010