In this focus on the Forge Fathers, we take a look at the Brokkrs in the upcoming Faction Starter. Of course, there’s still the Forge Guard to explore as well…

The Forge Fathers most often encountered by humans are those known as ‘Brokkrs’. These individuals merit the following entry in the vast datastacks of Corporation Central:

“The lowest caste of Forge Father society, Brokkrs are a working class made up of miners and scrappers. Brash and uncouth, they are looked down upon by the more civilised elements of their race.” 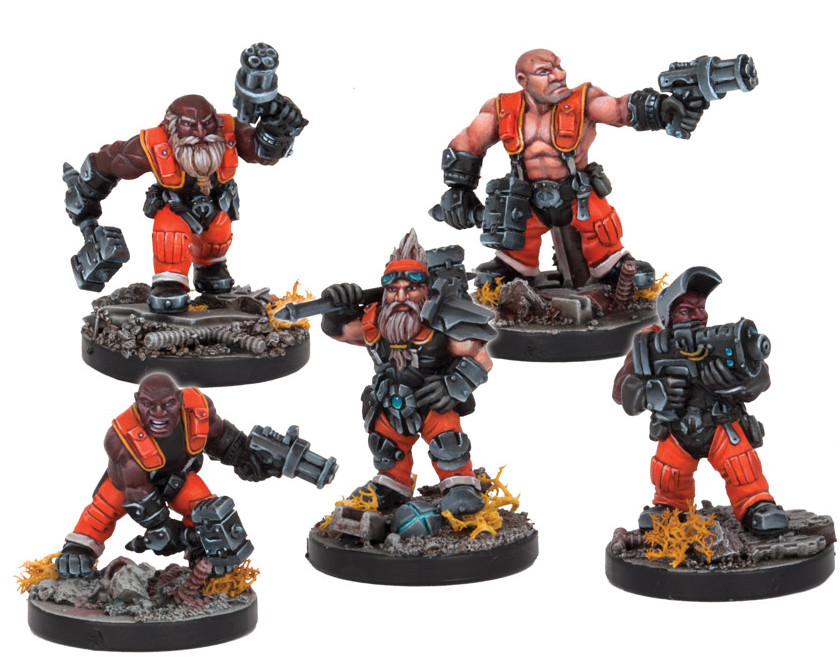 Where this information was gleaned is unclear; potential possibilities include a deliberate attempt at misinformation by agents of the Forge Father race, or a simple misunderstanding of a drunken conversation in a bar of ill-repute. Whatever the source, this statement is very far from the truth. Though it is indeed the case that Forge Father society is highly stratified, with various levels and ‘castes’, Brokkrs are not in fact one of them.

As the generations have passed, the Brokkrs have become that which every clan needs in an ever-evolving galactic order. They are the merchants and scrappers. They are explorers and adventurers, always looking for a new enterprise, always willing to take a chance on a new territory. As much as Forge Father society needs its engineers, warriors and Huscarls, it also needs pioneers, now more than ever. The ferocious and rapid expansionism of the GCPS has meant that the Forge Fathers must now recognise the need to compete for resources more than ever before. Occasionally, they must even cross swords with the GCPS in order to do so, and this is where the Brokkrs are most useful. 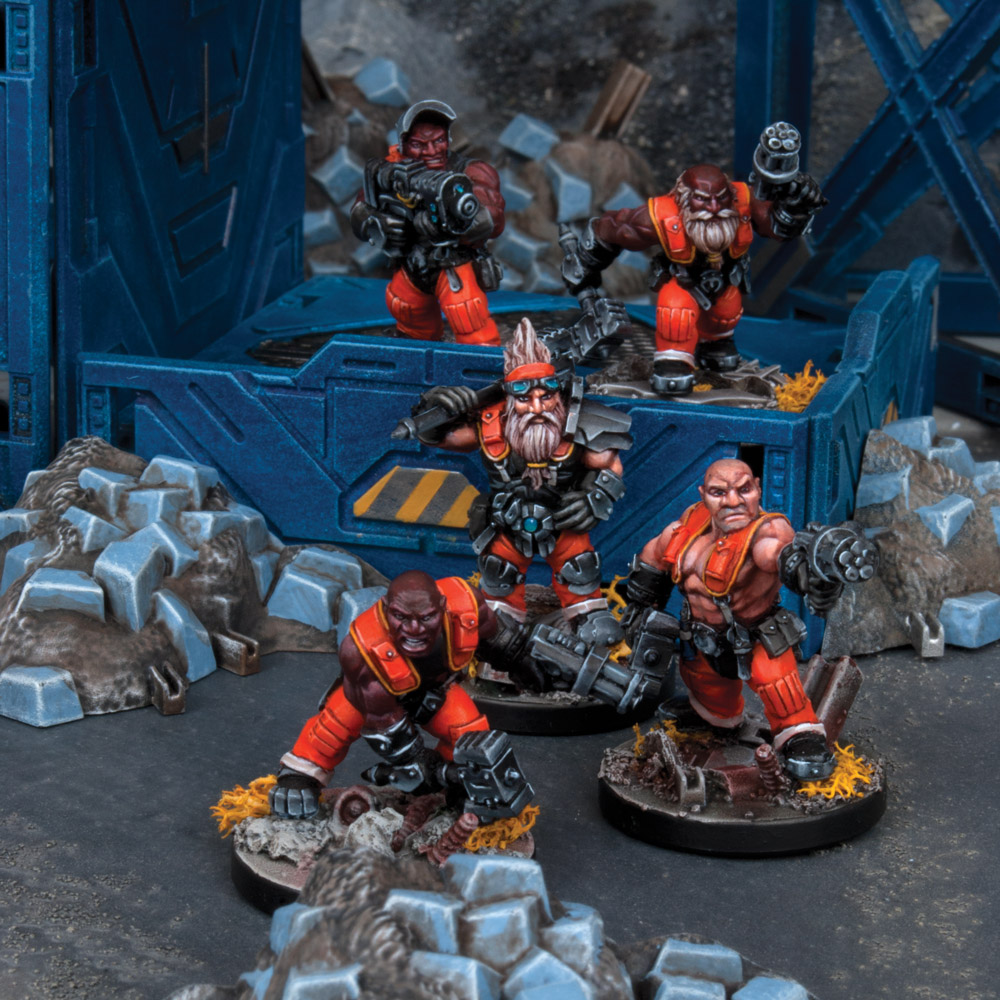 Since the first contact between the GCPS and the Star Realm, a tense state of détente has existed. It is in the interests of neither party to declare war upon the other – the Forge Fathers are a relatively small civilisation compared to the GCPS, and have no real interest in Empire-Building, only mining and resource acquisition. The GCPS, for its part, covets the extremely advanced technology and weaponry that the Forge Fathers produce, while simultaneously being mindful of the heavy losses it would incur in direct conflict with the owners of those weapons. In a galaxy of countless alien civilisations brought to heel by humanity through military might, trickery or simple colonialism, the Forge Fathers retain a unique position, being neither at war with the GCPS, nor enfolded within it.