Cameras at the ready…

Gen Con Indy 2013 is only a few days away now, and Mantic will of course be making an appearance! You’ll find us at Stand #1237, where Ronnie will be happy to fill you in on everything that’s awesome in the world of Mantic. As a first, he’s also taking Chris along with him! He’s the tireless force behind the Mantic Website and our Kickstarter campaigns (as well as most other stuff that goes on here at the Bunker) and is a pretty mean DreadBall player to boot, so fire as many questions at him as you like!

As ever, we’ll have a whole slew of show deals and special offers, and all our new releases and best sellers will be available, so whether you’re looking for DreadBall, Kings of War or Warpath you should find what you’re after!

We’ve also got two Tournaments running – one for DreadBall and one for Kings of War. There’s also a series of Kings of War how-to-play events, as well as impromptu DreadBall demos at the trade stand. If you’ve never played our games, this is your chance to give it a go! Of course, we wouldn’t be Mantic if we weren’t doing some kind of prize giveaway, and we’ve got a fun one this year! As Chris hasn’t been to Gen Con before, it only seems fair that we get him in as many photos as possible, so to be in with a chance of winning you need to follow these steps! 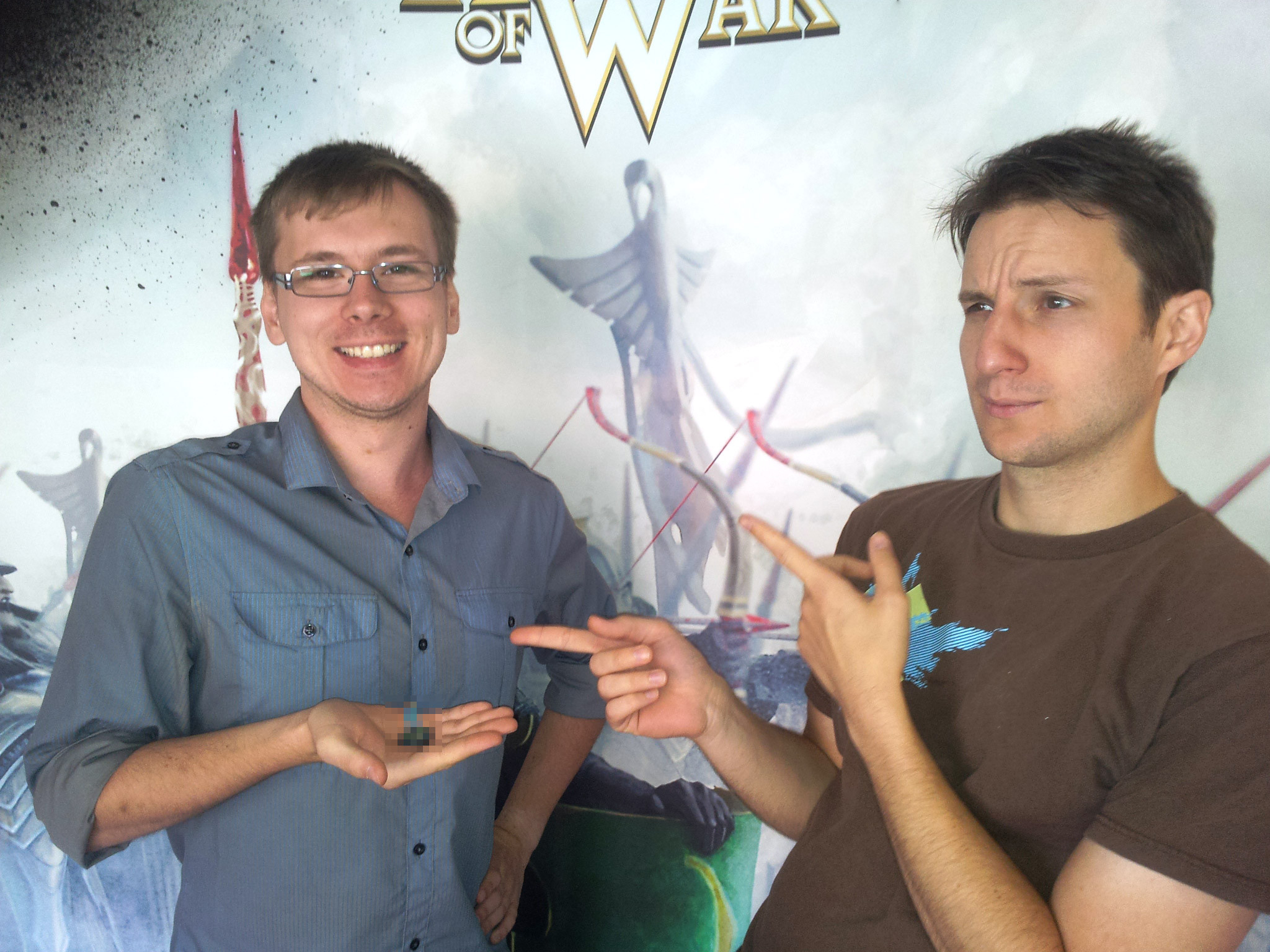 When Chris gets back to Nottingham and has recovered from the inevitable jet lag, he’ll pick a winner at random from the entries on our wall. The winner will be contacted, and will get a credit code worth $75 for use on the Mantic webstore!