Confessions of an Undead Collector

Okay, blog fans. Time to let you in on a little secret!

I’m ashamed to say that despite my extensive love of painting models, playing games and making terrain… I don’t have a Kings of War army.

I know. Isn’t it appalling? I’ve got various models that I’ve picked up and painted because I like them, I’ve even got a stack of boxes ready to be assembled, but I haven’t got an army. I’ve played the game several times, but it’s always been with stand-in models or someone else’s army. When I joined the Mantic gang at the start of April I knew that this just wouldn’t do, so I decided on an Undead army – as a long-time fan of cheesy horror movies, it was an obvious choice! However, between LOKA, Deadzone and DreadBall I haven’t yet had the chance to put my plans into motion. For shame! 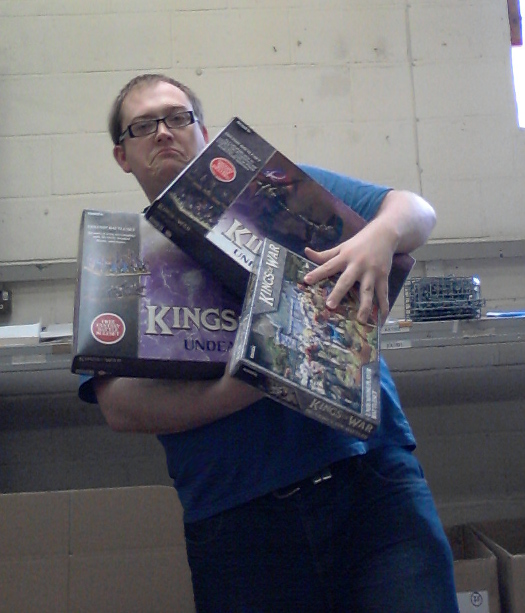 Thwarted at every turn – especially by my trademark clumsiness when trying to pick up boxes from the Mantic warehouse. This did not end well.

Of course, with this month’s upcoming new releases, there’s never been a better time to be an Undead player, so if you’ll forgive the pun, I’m dead chuffed. If you check out the Advance Orders page, you’ll see two different army deals among the pile of new models. Ilona’s Death Guard is £99.99 ($149.99 or €119.99) and gets you over 1500 points, which is a great starting point for a new army. For the hardcore Undead fans out there, there’s also Ilona’s Black Wolf Templars at £149.99 ($249.99 or €184.99). This is the ultimate army deal, with which you can easily exceed 2000 points! That’s a tournament-ready Kings of War army available in one click.

Both of these armies are led by Lady Ilona, a new character from the upcoming Kings and Legends supplement. She’s also available on her own – she’s worth picking up even if you don’t plan on using her full rules, as you could use the model to represent a regular Vampire Lord (well, Lady) from the Undead Army list. 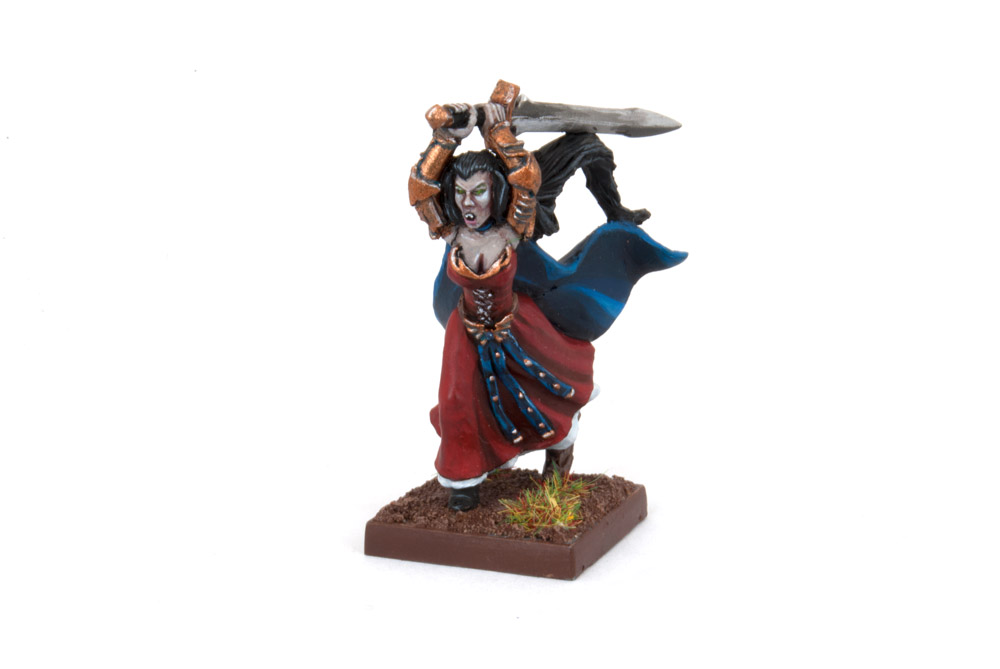 Incidentally, you might recognise her from somewhere – yes, Lady Ilona is the vampire gracing the cover of the Kings of War rulebook! I’m sorely tempted to get working on a diorama… But that will have to wait, because nothing’s going to stop me getting my Undead army built and painted!

As you can see from the photo up above, I’ve already got my hands on a trio of awesome boxes. My plan is to work through these one set at a time, so my army builds in stages and I don’t get ahead of myself!

According to my (fairly) careful calculations, this should give me a 1000-point army. One thing that’s missing, though, is the new stuff! I’m really tempted to pick up Ilona’s Death Guard – that would give me a Vampire to lead the force, some Mummies and Werewolves to play with, and whole heap of other units! It would bring me up to about 2,500 points, but more importantly it would let me pick and choose my units in smaller games for tactical flexibility. 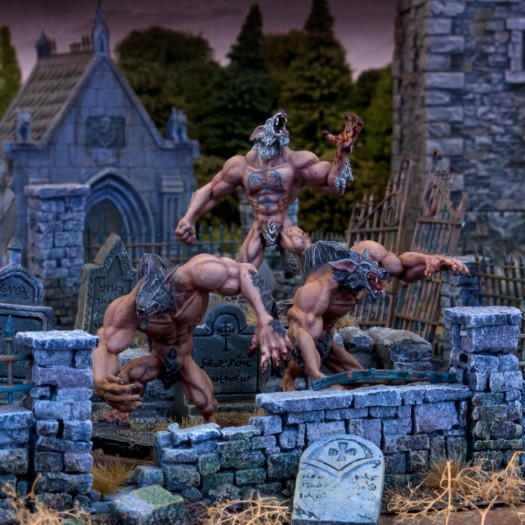 Of course, having recently seen just how brutal Werewolves are, I think
they’ll be turning up in every game I play!

I’ll be posting more as I make progress on the army, but in the meantime I’d love to hear from anyone else who’s doing the same! If you’ve been inspired to either start a new army or add to an existing one with the new Undead releases – or any of the new releases, for that matter – let me know in the comments below. If it all goes well, maybe we can get a game in some day!