Enemy at the Gates

“Understand something, all of you. This task is not given lightly, nor is it to be taken as such. You will be treading on sacred ground, and you will do so with all of the respect that such a place deserves.”

The old Dwarf eyed each of them in turn, daring any of them to contradict him. The Barbarian gave an ostentatious yawn. The she-Elf simply stared at him, not a single muscle moving to betray that she was even listening. His damnable nephew looked bleary eyed, and Golloch wondered idly which tavern they had dragged the boy from this time. Of them all, only the human wizard boy seemed in the slightest bit impressed or even interested in his words. The young man’s eyes were wide in a pale face, and he was nodding with a vigorous motion for several seconds before he seemed to notice that the others were not reacting with quite such conviction, and he lapsed into stillness once more.

Golloch shook his head and continued, making a point of raising his voice and noting with no small satisfaction the wince of Rordin as he did so.

“The ruins at Dolgarth have been defiled, and it would appear that those who do so practise the unholy arts. The dead must not walk in my ancestors’ halls. King Grund’s eternal slumber must not be disturbed. You must travel there, find the source of this insult, and end him.”

Even as he paused to draw breath, another voice cut across his, dripping with arrogance. The Hegemon of Basilea was used to the total obedience and adoration of all those who addressed him, and he was having difficulty dealing with the gruff dwarf King.

“The insult is not just to the Dwarfs. Our allies from Therennia Aldar bring us evidence of our own holy warriors having been turned to the ends of this foul wizard. This will not stand. You will bring me the head of this vile creature, that I might have it burned.”

A third voice, this one mellifluous and measured, its every syllable music to the ears.

“The Hold was once well known to my kin, in a different age. It is possible that some traces of them still remain there. I ask that you allow my daughter to bring any Elven artefacts back unmolested, that they might be properly returned home.”

Golloch tutted as he looked at each of them in turn.

“I care nothing for your petty human pride, nor any more for your bloody elf trinkets. My nephew will ensure that proper payment is exacted against this sorcerer, and then my people will march to reclaim Dolgarth once again.”

“Now hold on”, the Hegemon began, “there was never any such agreement amongst us. The plains of Diffeth remain neutral ground as you well know. We-“

“I care nothing for your neutrality. For all I know, this is all some bloody ruse to get your wizard and mercenary in there to defile my ancestral inheritance!”

The voice was calm, yet authoritative. It held an edge if hidden steel, belying the age and apparent frailty of the speaker.

“This bickering must stop. If Meital is indeed seeking something in Dolgarth, then it must be something very much worth the effort. It is imperative that he be stopped.”

The belch was like a thunderclap in the small chamber, echoing off the walls. Every pair of eyes turned to look at the barbarian, who looked back with amused disinterest.

The dwarf king looked about to speak, but Madriga got there first.

“My uncouth associate has a point. If it pleases you all, we should perhaps set out for our destination and leave you fine gentlemen to discuss the finer… political points of things without us.” 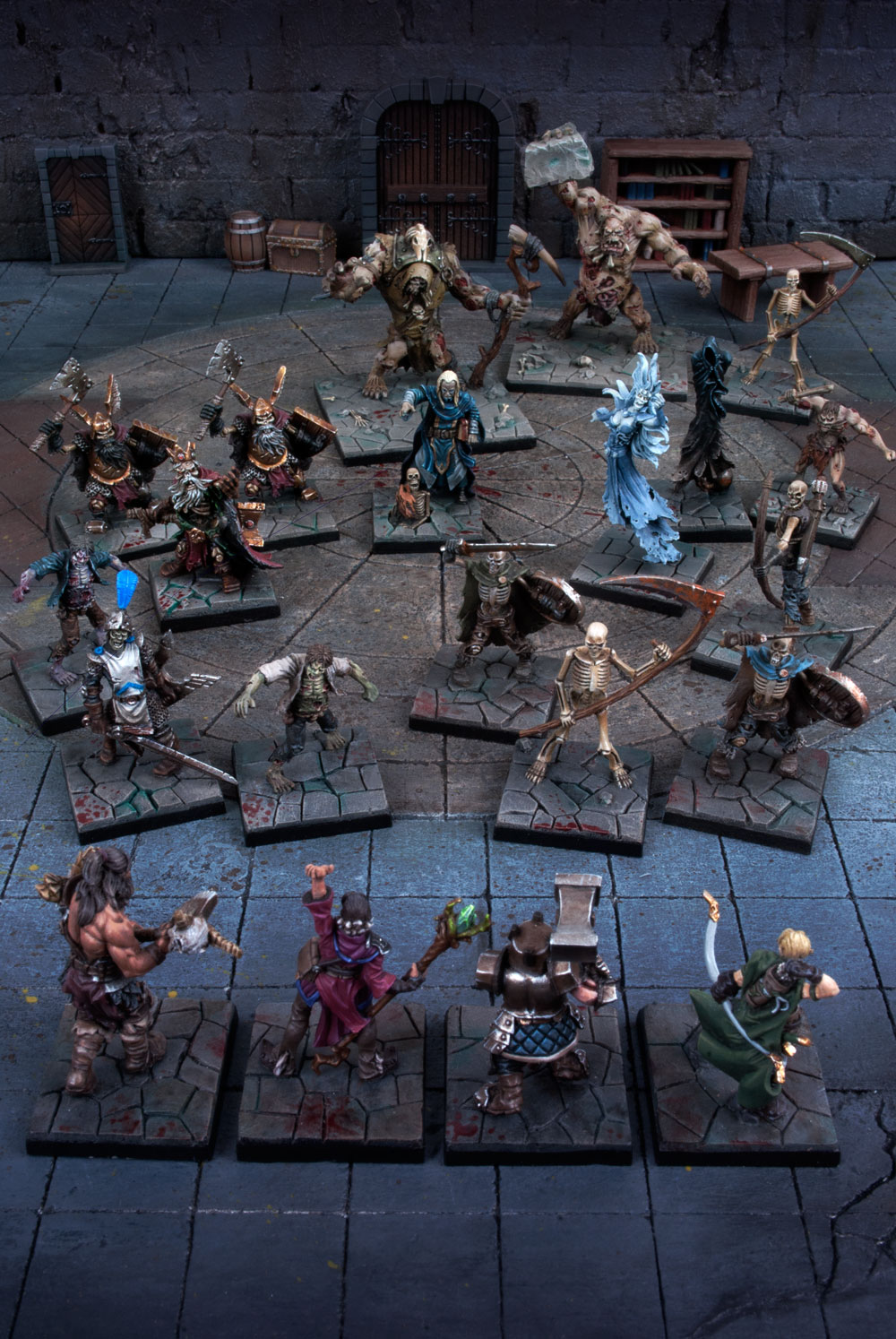