Forces of the Abyss – Reveal #4

The Abyss is a chasm, both literal and metaphorical, in the skin of the world. It is thought by many to be a vast, physical cleft in the earth, leading to some cyclopean, volcanic depth far below. This is only partly true, for mortals must ever reconcile that which they cannot understand with absolutes. The deeper one ventures into this dizzying realm of darkness, the more it becomes obvious that the Abyss and all its denizens are anathema to natural law. The veil between planes of existence is thin, a dark parody of the power of the old Celestians to walk between worlds. Bare rock breathes with bilious life; black smoke coils with dark sentience, corrupting all that breathe it; measureless caverns convulse and twist into labyrinths that would take a lifetime to traverse. Countless tortured souls gibber as they suffer exquisite pain in the endless dark, their fevered imaginings giving form to new realities, new monstrosities, and new sorceries. Deep down in the shadows and billowing fumes, perpetually lit by the glow of hellish red fires, fouler creatures reside – beings of unfettered evil, whose very existence is an abomination against the natural order of things, living in a twisted mirror of the celestial orders above. 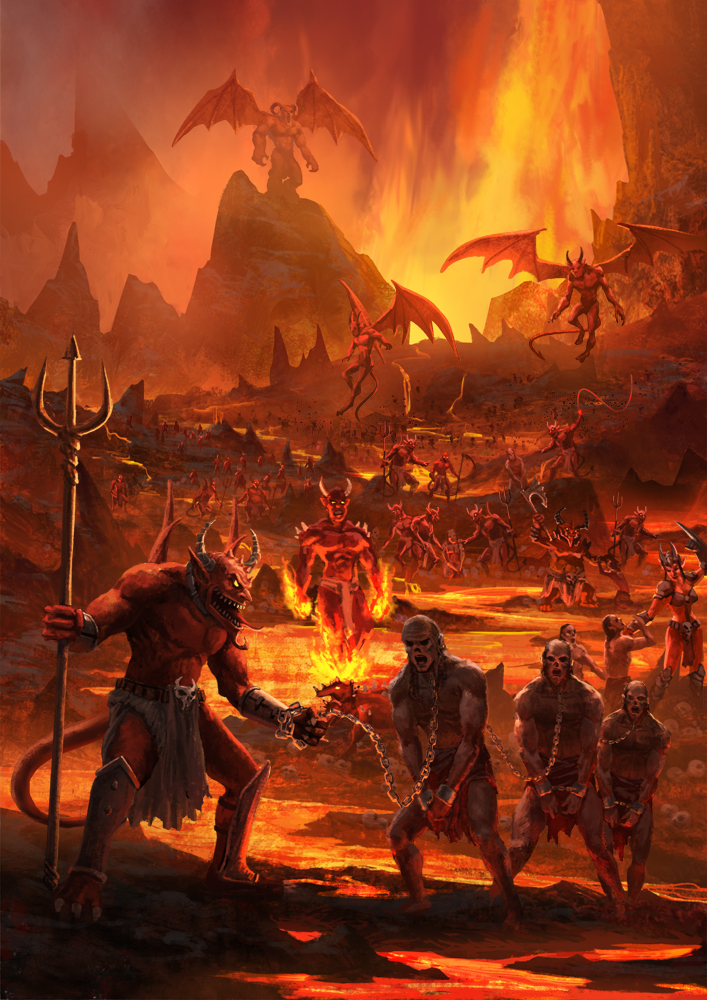 These are the Abyssals, immortal servants of the Father of Lies. The Abyssals are emanations of their Lord’s mind – pure Evil incarnated.

Given life by the energies of the most dark and powerful magic, these semi-corporeal creatures take on the shape of the worst nightmares of mortal races. Red skinned and vicious, they are capable fighters who slay their foes with wicked blades and flaming attacks.

20 Hard Plastic Forces of the Abyss Lower Abyssals. Click the image for a closer look.

The embodiment of a mortal’s basest desires, Succubi are torturers and tormentors, who use their seductive appearance to lull their enemies into submission, drawing them close before tearing them limb from limb with their razor-sharp blades.

20 Hard Plastic Forces of the Abyss Succubi. Click the image for a closer look.

These lesser Abyssals are pressed into service of the Efreet. Imbued with fire magic, they cast bolts of flaming energy at their foes, searing the battlefield with sorcerous fire.

20 Hard Plastic Forces of the Abyss Lower Abyssal Flamebearers (formely known as Magi). Click the image for a closer look.

Huge, lumbering beasts, and more powerful cousins to the Lower Abyssals, Molochs tend to be solitary creatures, for their rage can barely be contained. Occasionally they band together into small groups when war calls, but these pacts never last for long before another bout of infighting breaks out.

3 Metal Forces of the Abyss Molochs. Full contents not shown. Click the image for a closer look.

Our Kings of War reveal shows off the Forces of the Abyss – let us know what you think in the comments.

The Forces of the Abyss are our next Kings of War army after the launch of the Kings of War 2nd Edition Rulebook. Find out more in our dedicated Kings of War Week starting June 1st.


P.S. Dungeon Saga is set in the same universe as Kings of Wars, and the Forces of the Abyss make an appearance in the Dungeon Saga: Infernal Crypts expansion. They are bespoke miniatures unique to Dungeon Saga. In this shot you can see a uniquely posed plastic Moloch and a plastic Abyssal Hellhound take on Venetia, the Basilean Cleric, and Arianya, the Naiad Demonhunter. 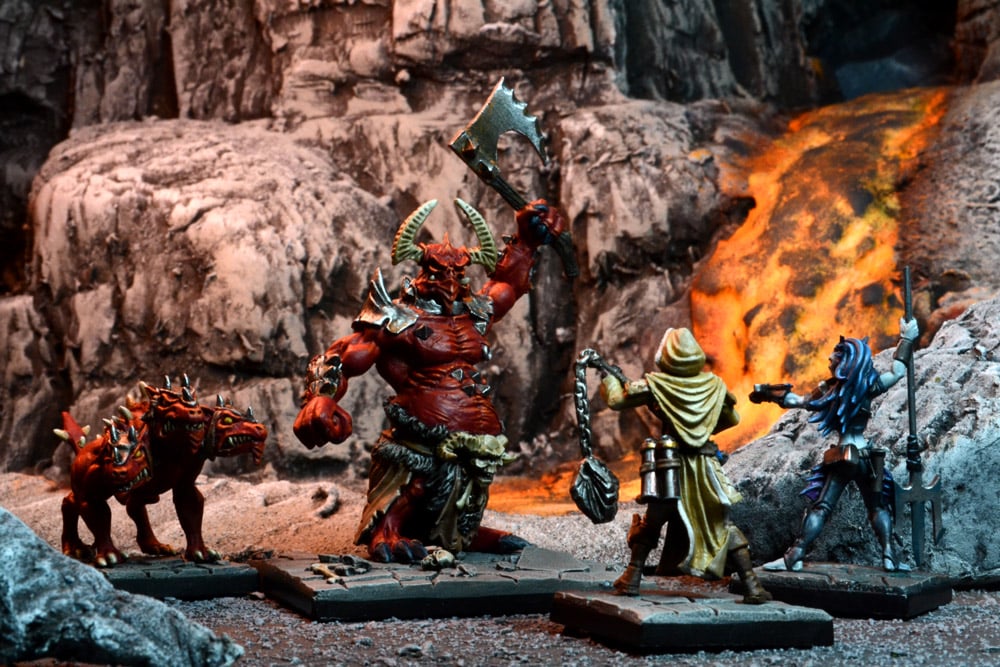 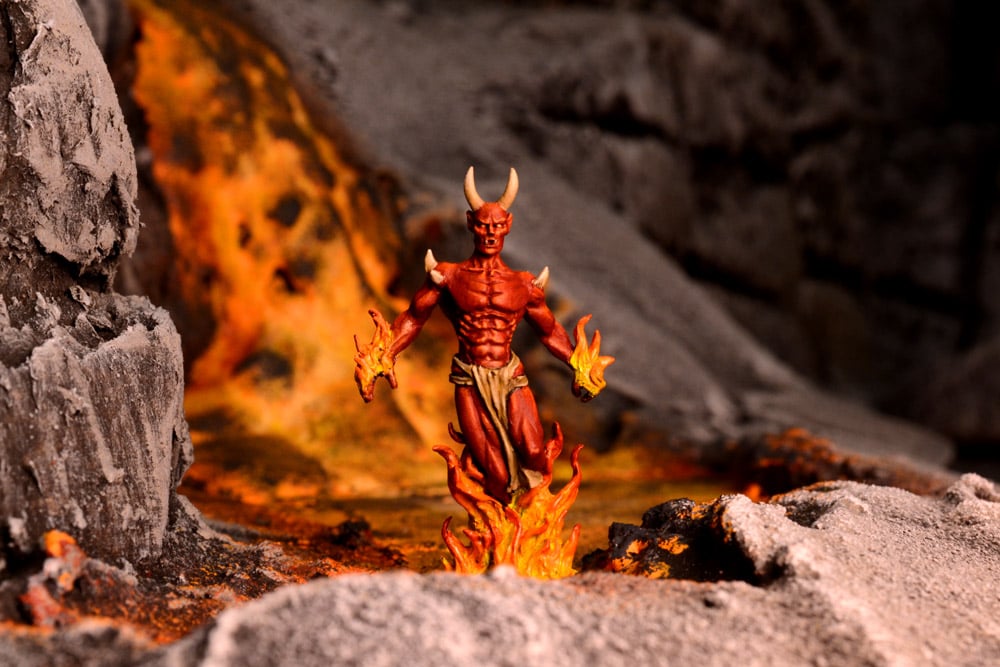 The Forces of the Abyss will play a major part in our upcoming global campaign, which Ronnie will likely spill the beans about tomorrow evening at 7pm on his live hangout with Beasts of War.

Many thanks for reading.