The Rebs are possibly the most popular faction in Deadzone, and it’s easy to see why! They’re the easiest ones to cheer for, the underdogs standing up against the massive corporations, the disordered bunch of fighters that calls to mind dozens of great films, books TV shows. It doesn’t hurt that they have the most varied troops, with Teratons and Sphyr standing shoulder-to-shoulder with Zees and Judwan. (Admittedly, it’s more shoulder-to-kneecap in some cases.)

With the Rebs booster packs now available for pre-order, let’s have a look at what’s on offer! 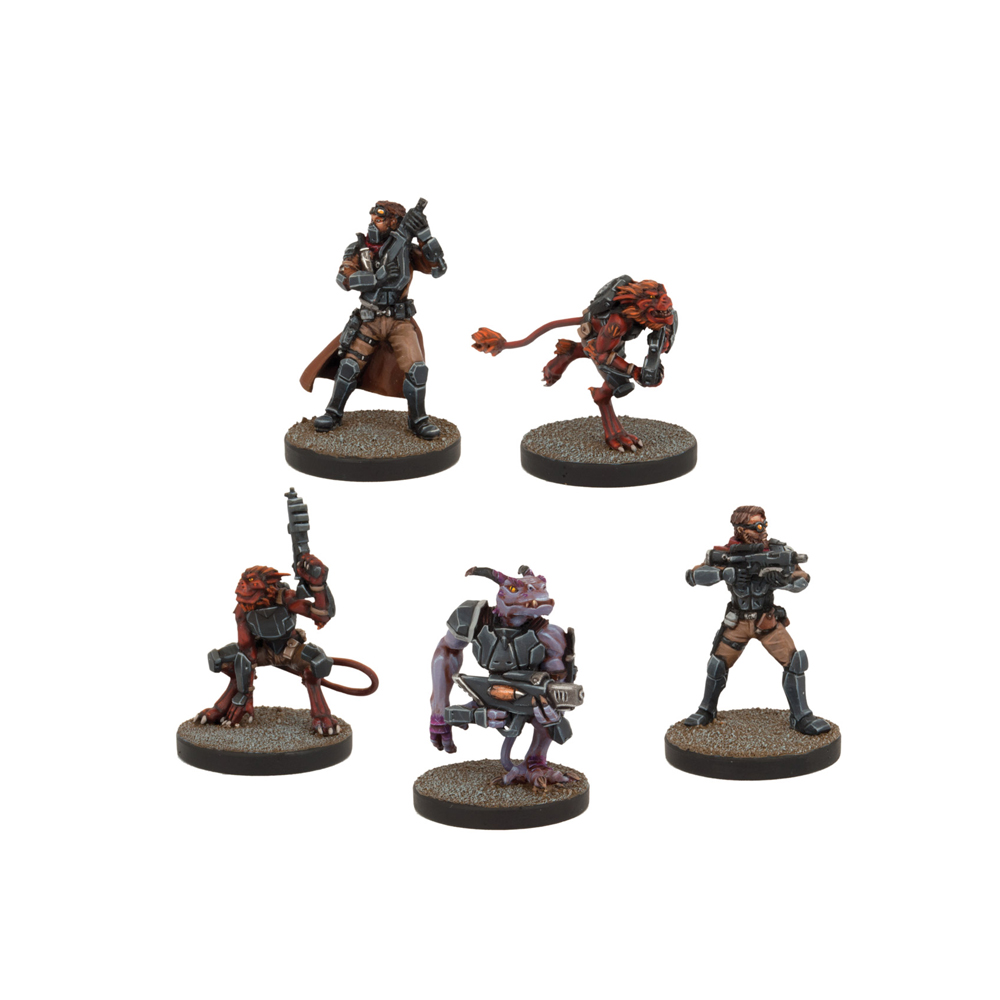 The Rebs Troops Booster gives you the option to bulk out your faction with some low-cost Troopers, great for snagging objectives and pinning down your enemies with Blaze Away actions. It contains two human troopers, a Sorak and a pair of Yndij, one of which can be used as an Yndij Sergeant if you want to add some more Command Points to your pool. 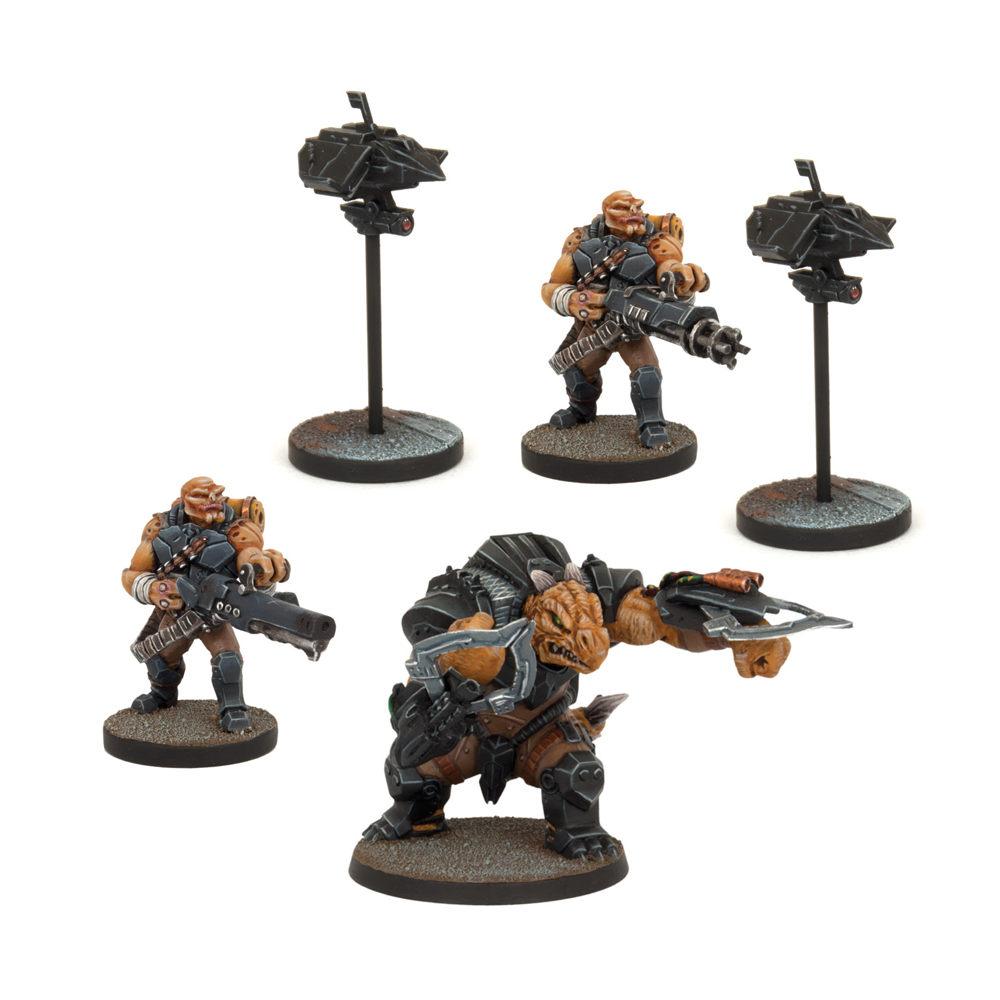 The Specialists Booster opens up some great tactical options for your force. The Teraton Brawler is one of the scariest models in the game; not only does it have a Fight of 4+, the Brawler skill and AP2 in a fight, it also has 2 points of Armour and the Tough ability. What’s more, it’s got a pair of (admittedly short-) ranged weapons, and the Teleport ability which lets it get around enemy Overwatch fire. At 21 points, it’s an absolute monster! You also get a pair of Grogan support troopers, one with a Desolator (AP3, so bye-bye Stage 1s!) and another with an Onslaught Cannon, which excels at Blazing Away – especially when supported by one of the Survey Drones that also come in the kit. 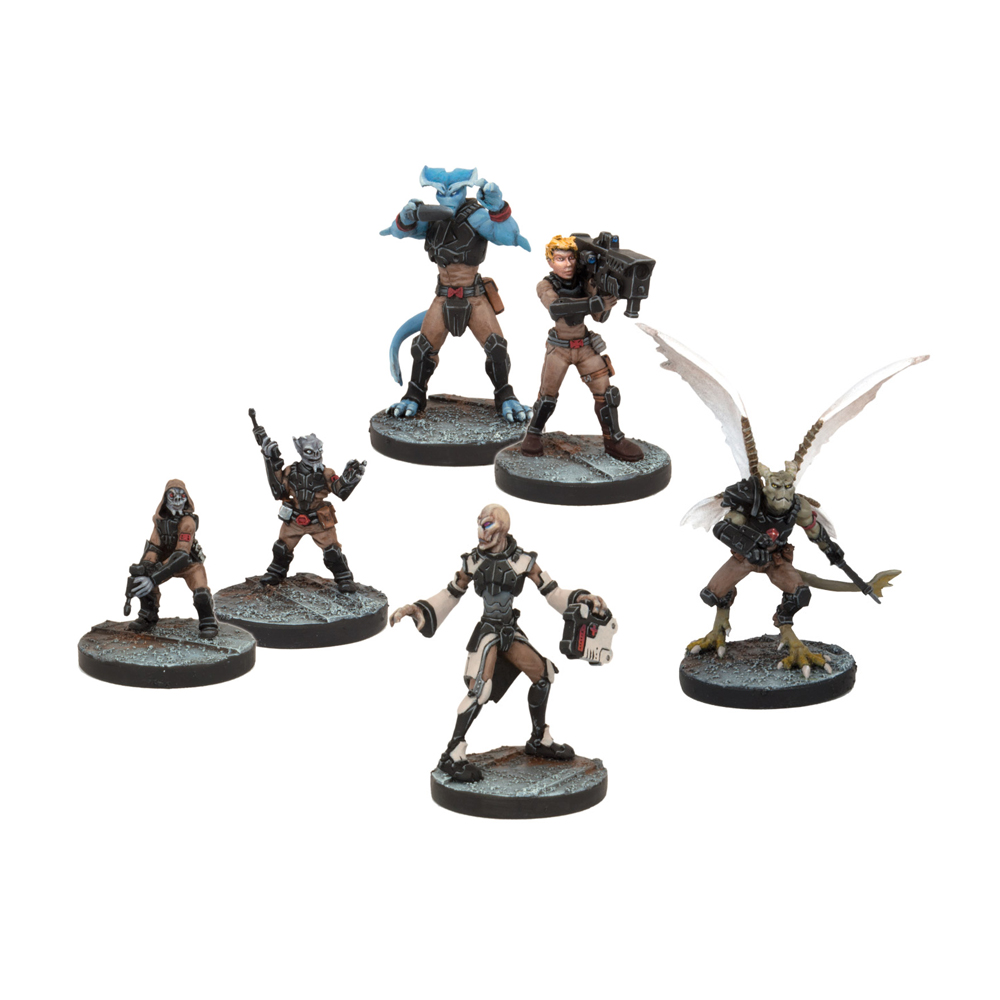 The Support Booster really emphasises what an rag-tag bunch the Rebs are. With several of their missions revolving around retrieving items from the battlefield, Zee Scavengers are an incredible asset – they can carry three items at a time, and never set off booby traps! Other than that they’re a bit naff all-round, but if you protect them and ensure they never get into a fight, you can’t go wrong. When they inevitably get shot, you can rely on your Judwan medic to patch them up – yeah, he’s a non-combatant, but his Medic ability lets him take long actions to heal injured fighters. Very useful! (You could also use him to back up your already nigh-indestructible Teraton… scary!)

You also get a TK-Zero Weapons Team, which uses the CSW rules which are included in the Nexus Psi Campaign Book. This is an insanely destructive piece of kit – it’s up there with the Maruader Hulk for sheer brutality, with AP3 and the Shockwave rule. Finally there’s the Kraaw Warrior, which is a great at making sudden strikes from on high. 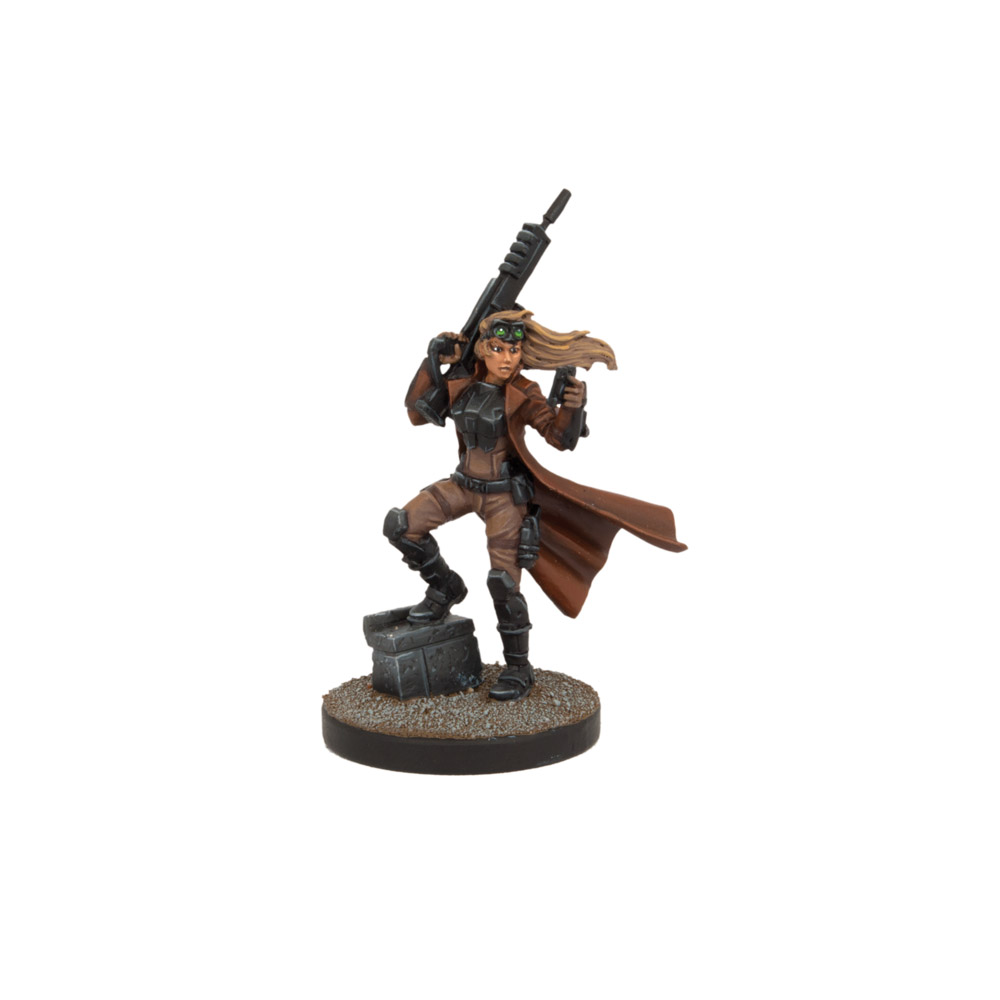 Of course, you need someone to lead your force. The Rebs Commander is one of the weaker top-level faction leaders in the game, with a 2-2 Command stat, but makes up for it with a hefty sniper rifle and an energy shield that protects her from damage. You can happily hide her away at the back of the board, up high somewhere, and enjoy taking potshots at enemy leaders. After all, they can’t order their troops to outmanoeuvre your forces without heads, can they?

There we go – the Rebs booster packs. They’re all set to start shipping in March, so make sure you get your pre-orders locked in!