How the Community Helped Develop Kings of War

Matt Gilbert is one of our longest serving Pathfinders, as well as contributor to the Mantic Rules Committee, author of the upcoming Dungeon Saga Adventure books and is also responsible for the extra fantasy army lists (lizard-, rat-, beast- men etc) we are producing later.

For any player looking at Kings of War and wondering about the process that was taken to design Version 2, here’s Matt to tell you more:

What were the goals for version 2?

The “tagline” for the project was very much “evolution, not revolution”. What that meant was that we recognised that what Alessio had created was a very special and elegant set of core rules and that major changes to those would be both frivolous and unnecessary.

Having had feedback from a few years’ worth of game play and tournaments it was clear there were a few things that needed to be addressed. Individually none were game breaking but collectively it was obvious that working on them cohesively would result in a game that was much more polished and would add more flavour, options and tactical play. Working on a new version was also an opportunity to look at some of the requests for rules tweaks and new units from the community and thus take the game to the next level. 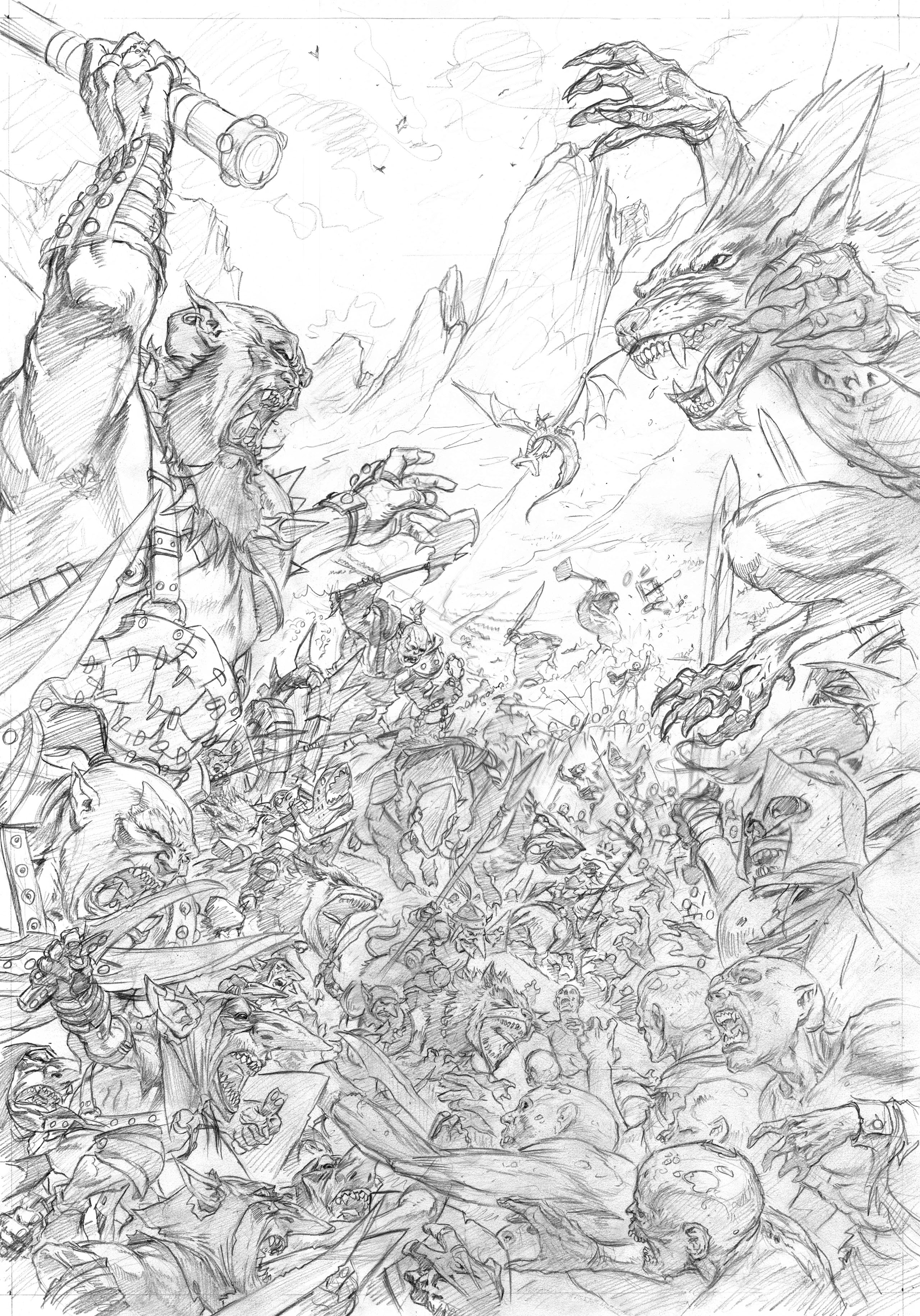 Concept Sketch for the Kings of War V2 Cover

What was the process and how did the Rules Committee work with Alessio?

Alessio initially started looking at the bigger items that people had asked for or reported back on such as the use of True Line of Sight (TLoS). Nick Williams had proposed an alternative abstract method using a height system at one point and Alessio agreed this was a good approach and so wrote this into the core game. He then looked at a range of other things like incorporating the FAQs from the previous version so that the core rules covered them already and then, with the help of the Rules Committee*, reviewed and introduced ideas such as new spells and new special rules like Thunderous Charge.

Obviously not all sides always agreed on everything! The RC bought lots of ideas and balancing issues and gaming experience (from the wild) to the table and Alessio had to filter that and apply his designers experience to make sure any changes fitted with his vision for the game, the core rules and game philosophy. There were some interesting discussions between all the parties along the way and darlings were murdered (!) but the passion and drive everyone showed has helped deliver an excellent end product.

Having collected thoughts on new units for all the armies over the past couple of years, plus having Mantic’s own ideas, we reached out to the community with those ideas as part of the Kickstarter and also asked for more. The RC then sifted through all these and proposed a set of new units for every army to Mantic. Once the final agreed set came back, the RC then spent a long time and many evenings developing the stats and rules for them all as well as adjusting all the existing units to fit the v2 changes and “fixed” any units that were in need of review. A key objective in the review of all armies was that they should all be equally viable, and all units within an army should be too, as well as having a lot more, fun options to choose from.

How was it play-tested?

Play-testing was initially done internally. The members of the RC did a lot together either in person or online using Universal Battle. Alessio also did testing at Mantic and at a few club nights, and occasionally the RC would meet him at Mantic HQ for some games and discussion.

Once the core rules and draft lists were in a good place both were released to the public for beta testing. The rules themselves were considered mostly locked down at this stage (unless bugs were found) but the lists were very much “living” ones. The RC ran about 8 weeks of public list testing, spending Sunday evenings on Skype reviewing all the feedback and updating the lists and making any needed points and stat adjustments and implementing any good suggestions. Sometimes players were asked to look out for, or feedback on, specific things (shooting balance was a big one!) but any and all feedback was massively useful.

The process was very successful and proved how great and passionate the KoW community are about the game. A huge thanks goes out to everyone who got involved. Everyone agreed at the end that v2 had turned something that was great into something even better. 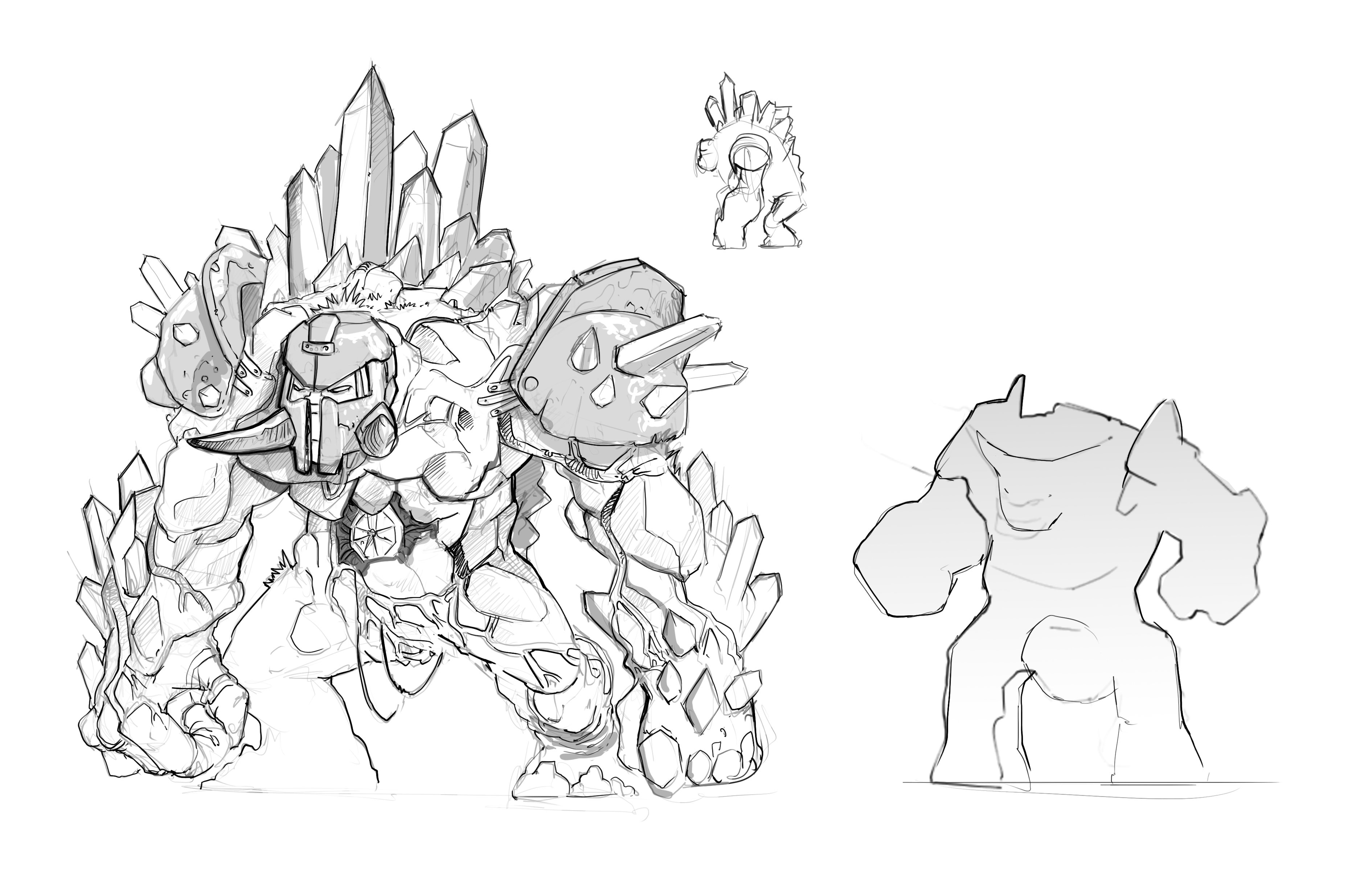 What are the changes?

Here are the main changes from the previous version

What will change here?
You decide!

What next for Kings of War?

Lots! There’s a global campaign coming up where the outcome of games will help shape the world map. We are currently working on a number of new army lists and background for a supplement book to come out later in the year. After that we have the Twilight Kin, Ophidians and a northern alliance to work on as new armies. 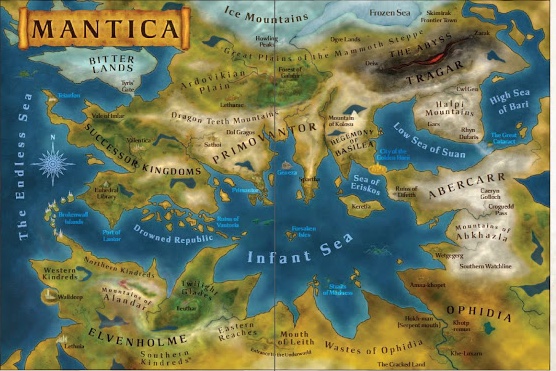 You can help shape the fate of Mantica

And how about things like sieges and campaigns? Extra rules, war engines and monsters for REALLY big games? Those sound cool right? 🙂

And don’t forget our Dungeon Crawler game, Dungeon Saga, is also set in the world of Mantica and so all the fluff and stories from there fit right into KoW. The models work in both systems too!

*The Rules Committee (RC) for Kings of War is formed of players from the community who work together and with Mantic on developing and testing the game. There are RCs for many of Mantic’s game systems.

As always, thank you all for you support.