It is official – the Kings of War Kickstarter goes live 1:30pm GMT on Friday 14th November.

With this mini-kick we’re looking at funding the new 2nd Edition Kings of War Hardback rulebook. It will feature all new background, refreshed core rules retaining the simplicity of the game and revamped army lists that include new units, tweaks to existing units and the addition of all of the background and units from the supplements.

We’re then going to be looking at filling in some gaps in the range, namely some accessories, a new army and some additions to the existing miniatures range…

The Forces of the Abyss were insanely popular in Dungeon Saga and we’re finally bringing them to Kings of War.

The newest army for the game will get a reworked army list with new units and the hard plastic treatment Deadzone has recently received, with some neat and characterful additions to offer choice and variety in your force. 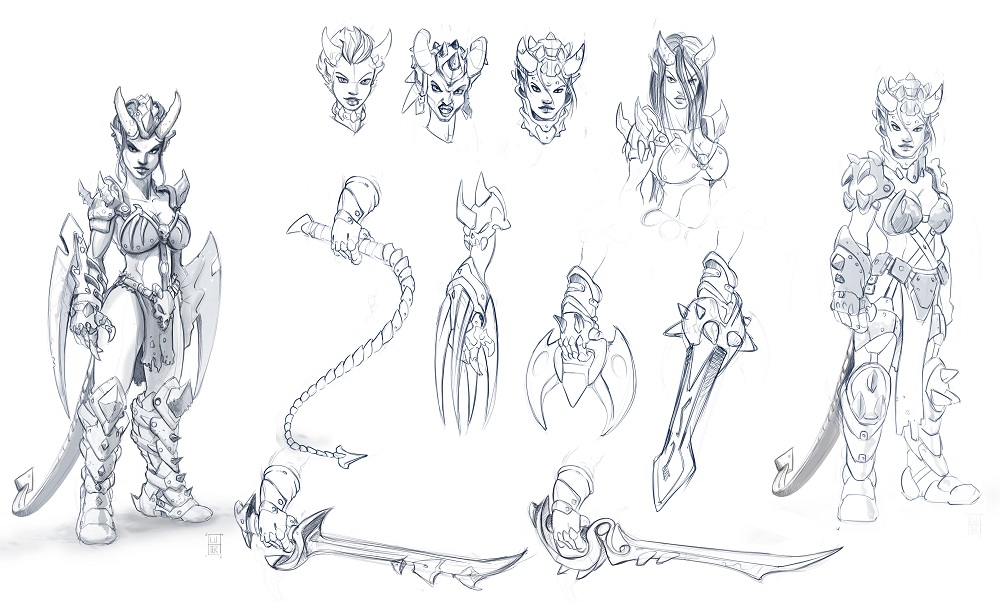 The Choice is yours!

We’re going to have two main pledge levels to start with – one just for the book, so you can get the rules and some accessories, and one where you can choose an army.

You can do this in two flavours – either 2 small armies to form your own custom starter set (so Abyssal Dwarfs and Basileans if you like!) or 1 large army. Unlike the original Kings of War campaign, we’re going to be peppering the stretch goals between the pledge levels and the large armies – so Basilean armies will get that new War-wizard included for example, whilst others will be able to add one (or three!) on. 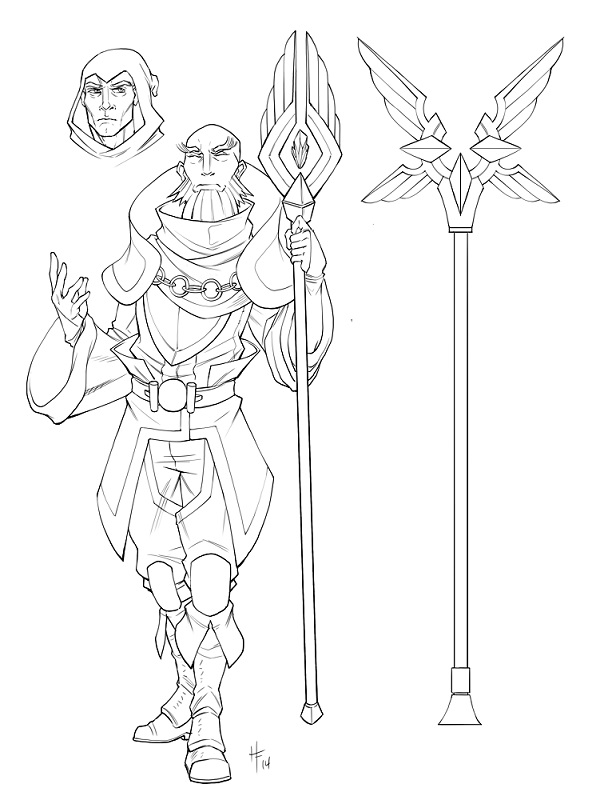 Each of these armies are great value from the get-go (and are only going to get better!!), and will be the only way to get the existing models – we won’t offer the sets individually. You can pick those up from your friendly local gaming store, or our website.

What do you want to see?

What accessories do you think are missing from the Kings of War range?

The Kings of War 2nd Edition Rulebook Kickstarter campaign starts 1:30pm GMT Friday 14th November. Make sure you sign up to the newsletter and keep an eye on Facebook for the launch of the campaign!