Kings of War: The Game of Fantasy Battles

Welcome to Kings of War Week.

A couple of weeks ago, in Reveal Week, we showed off the Forces of the Abyss army. This was the prequel to a whole feast of fantasy for the rest of this year… 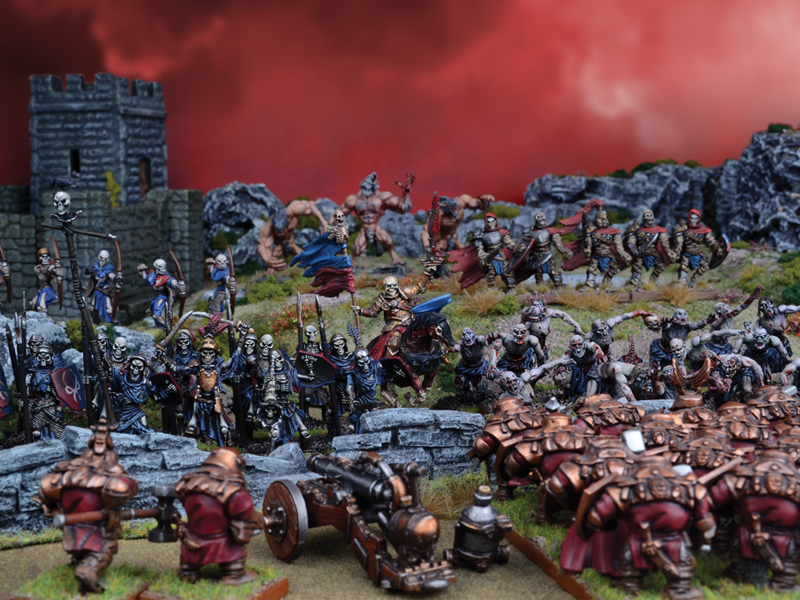 Click the image to see a closer look at the raging battle.

This week we are going to look at Kings of War 2nd Edition. We’ve got a blog and video from Ronnie, as well as first looks at the new art, background, rules and more! Let us know what you would like to see in the comments.

To get us in the swing of things, how about a competition?

The World at War

Once, the world was in balance. That time is no more; it is an age recorded only in dusty scrolls or on the monuments of drowned cities. It is little more than a legend, for those who live in Mantica today remember little but war. There are, perhaps, some who remember better days – those half-gods or near-immortals gifted in sorcery – but if so, they hold their silence.

Since ancient times, the world has been ravaged by war. The wise foresee an age of horror approaching, for the spirit of the earth is sick, tainted by deadly sorcery in a great conflict ages past. Not that the warlords of this bloody era care, not while there is glory to be won, territory to be wrested from the enemy, foes to be slaughtered. The so-called Noble Peoples – Men, Elves and Dwarfs – now struggle for power and influence, battling across the ruins of long-dead realms, or staking claim to new lands. Their ancient pacts are no more. The kingdoms that pledged their armies in service of those sacred treaties are gone into legend, the descendants of the noble princes who swore eternal oaths of friendship warring openly with one another. The glorious empires of those days are lost to the ocean, or buried beneath shifting sands, the palaces of the wise now home to kraken or shambling revenants, while the scions of their great houses are exiled or long-dead… 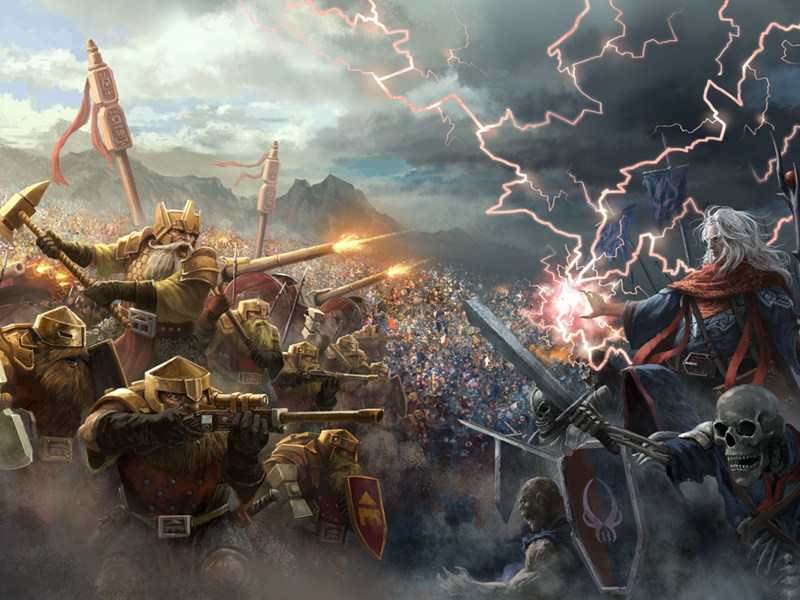 The game of fantasy battles Kings of War 2nd Edition is hitting shelves in August, alongside a new two player battle set.

The Two Player Battle Set is a great-value-for-money way of getting started with Kings of War, containing two mighty armies to start out with. It pits the stolid Dwarfs against the horrifying Undead, containing perhaps our best hard plastic fantasy miniatures. They are easy to assemble and great if you are learning the game or wanting some additions to your collection.

We feel it needs a bit of backstory and an evocative name to really ground it in the fantasy world of Mantica. We hope you’ll help us with the name!

So, give it your best shot and let us know in the comments your suggestion for what to call the new Two Player Battle Set. Previous names have included Mhorgoth’s Revenge and Mhorgoth’s Rising. It doesn’t need to be tied to Mhorgoth, it can be anything just let us know.

We will choose one winner from the list to WIN a copy of the new Kings of War 2nd Edition Rulebook in hardback, signed by Ronnie, Alessio and the Mantic Team! 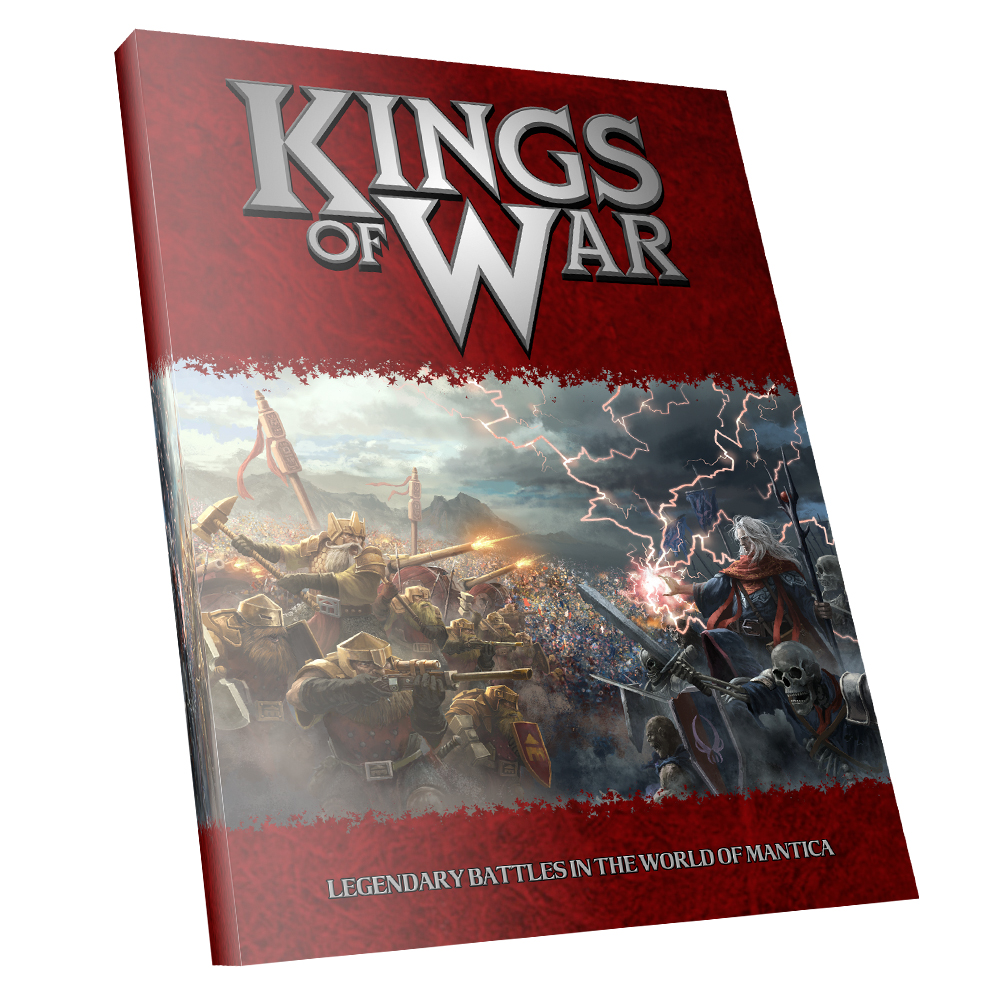 If we really like it, it may even end up being the name on the box!

To enter, let us know your suggestion in the comments. We’ll announce the winner of Friday.

Thanks, and look out for Ronnie’s Kings of War blog coming later tomorrow ahead of the first Mantic Insider video going live on Wednesday.