Kings of War Tournament is coming

On the 18/19th February, Mantic Games are hosting their second Kings of War tournament at Maelstrom Games with the single aim of breaking the new Kings of War rules and army lists – that and having a blast will cool Mantic models and some great players! 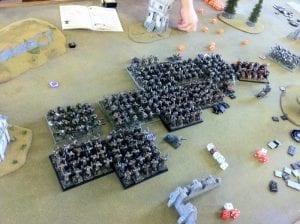 Alessio will be on hand to take feedback and with evening entertainment including a pub quiz with the Warhammer: Ancient Battle tournament lot and a Project Pandora demo or three, amongst great company and a fantastic tournament system, the weekend is set to be a lot of fun. 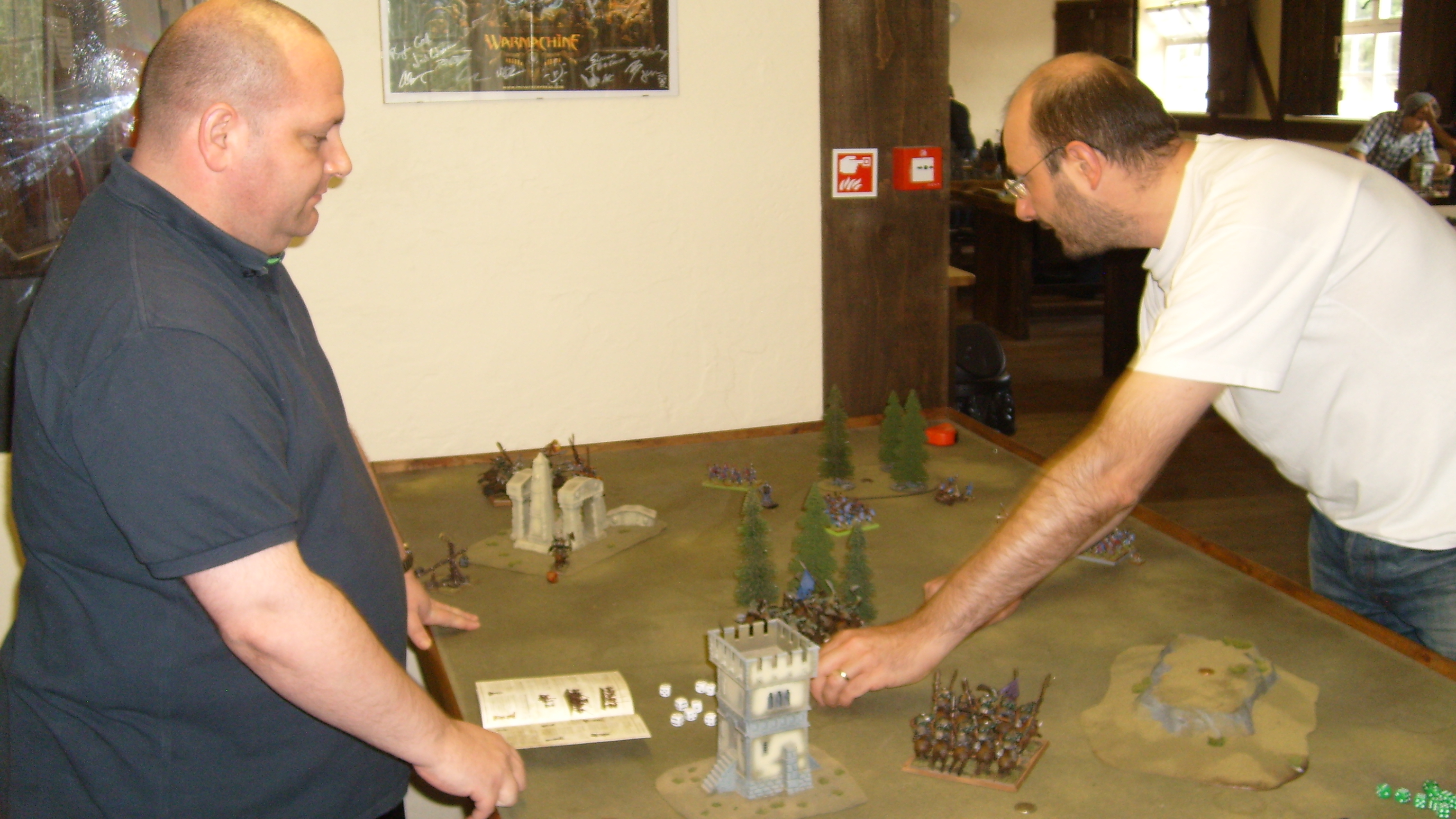 This week is the last chance to grab a ticket to the tournament – this covers two days of gaming, a lunch on both days and a copy of the playtest rules for the Kings of War Rulebook and Army Lists out in June. Find out more here.

For pics from the last tournament, check out our Facebook gallery.