We talk about our Pathfinders – our hardcore events team who run demos, tournaments and everything else – quite a lot on the blog, but it just occurred to me that you might not know who they are. As they’re doing so much to spread the word of Kings of War this Summer, I thought it would be nice to give them a bit of a shout-out! Here are a few of the ones that got in touch when I asked them to send me some pictures of their Kings of War projects. 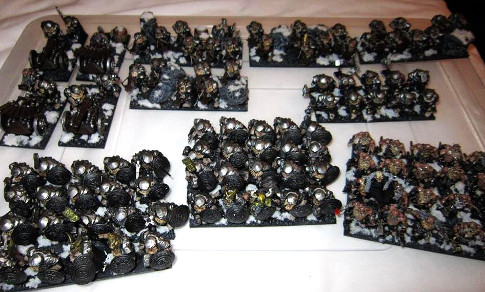 Neil (our Pathfinder in the Milton Keynes area) said this about his army:

My Free Dwarfs of the Cailleach Clan hail from Cwl Gen. I chose a black and silver colour scheme, which is extremely easy to paint. I have painted unique patterns for each unit to add to the bottom of clothing to create variation. My models are all customised with round shields, and I have created mini-dioramas using Dwarf ruins and barrels on some bases. My Rangers are differentiated from normal Ironclad through the addition of sculpted fur cloaks. 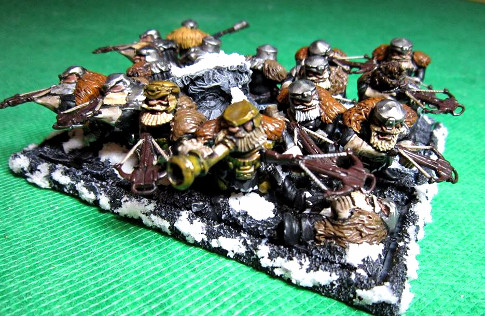 This is a really easy way to make the models stand out from regular Ironwatch.

My tactical goal involves doing what Dwarfs do best – blasting the enemy to smithereens. My Rangers’ ability to move and shoot makes them very flexible, and their Crushing Strength (1) enables them to valiantly do damage to most foes before they inevitably fall. My reliance on war machines means I can sometimes see little of the opposing army by turn two, but usually I suffer from lack of manoeuvrability against a mobile enemy. I have evolved my tactics by taking Brock Riders. These are great for taking objectives and counter attacking an enemy weakened by cannonballs. 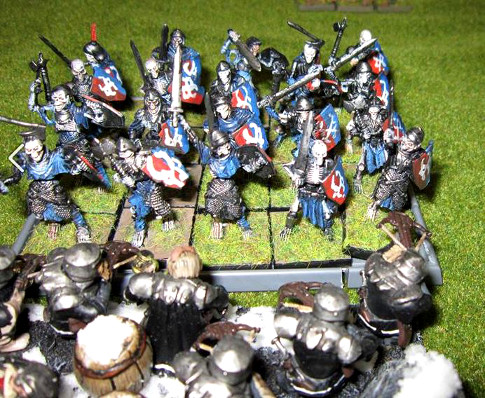 Neil’s Ironwatch take the charge from a Skeleton regiment. 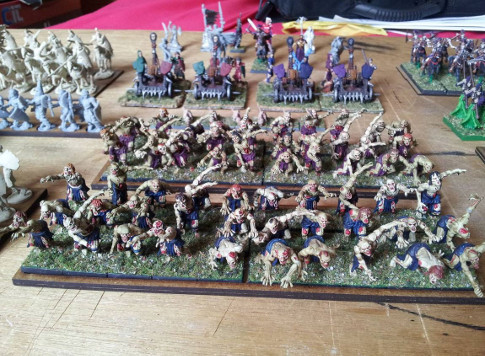 Ian’s work-in-progress Undead army. He’s way ahead of me!

Judging by the photos Ian sent me, he’s an absolute hobby machine! I’ve seen his DreadBall skills in action before, but I had no idea what a prolific Kings of War player he was. Just goes to show how multitalented our Pathfinders are – that’ll teach me to underestimate them. 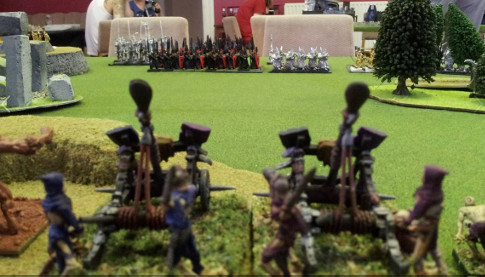 Being on this side of the artillery is better than being on the receiving end!

Ian is a Mantic local who runs events in the Nottingham area. He was my trusted deputy at the ManticBowl tournament this year, so I can vouch for his skill at keeping things running smoothly! I’m sure he’ll be about at the next Mantic Open Day, so make sure you say hello if you see him. 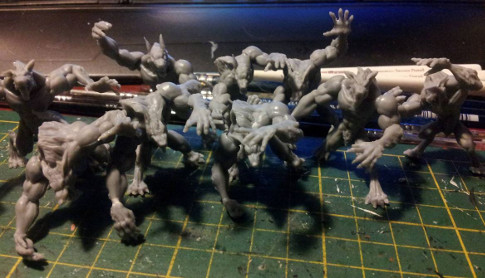 Now that’s a lot of werewolves! There’s a good bet that these have been painted in the few days since I received the photos… 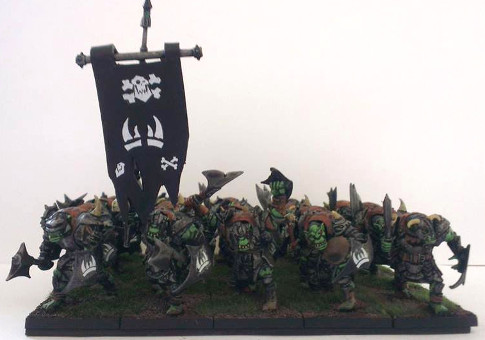 Pete’s our man in South Wales, and he’s been running events like a madman lately! He’s a full-on Mantic fanatic, and a rather tasty painter to boot – he started this Orc army about a month ago and it’s already looking great. 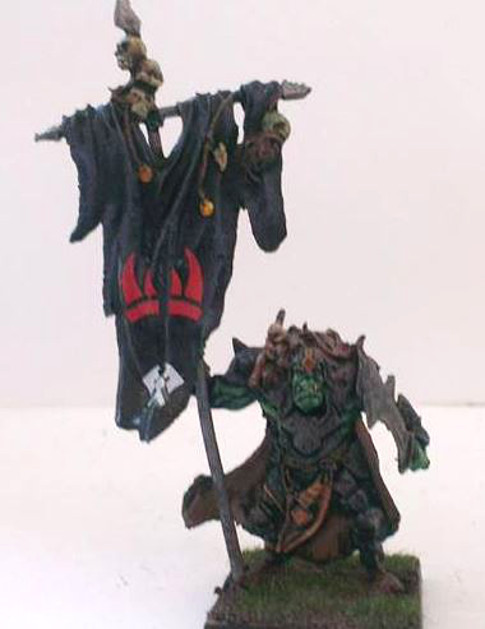 Flaggers are really useful in an Orc army, and they’re lovely models to boot.

Pete’s always looking for more events to run, so if you’re in the South Wales area drop us a comment below and we’ll get in touch with him!

Only three Trolls so far, but if I know Pete this unit will be getting bigger!

Pathfinder Simon (one of them, at any rate)

I really need to work out a way of differentiating between Simon C in Scotland (whose models these aren’t) and Simon C in Doncaster (whose models these are!). I don’t know how quickly the Scottish Simon paints, but this entire unit was painted in three hours – that could well be the deciding factor! If you see Doncaster Simon at an event, I’m sure he’ll be able to share his speed painting techniques with you. 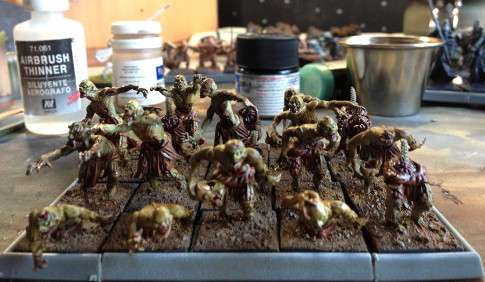 I think there’s a fairly large hint in the background.

That’s just a small selection of our Pathfinders – I’ve still got loads more photos to share with you another time! Our Pathfinders are always available to run demo games, organise tournaments and generally be the ultimate paragons of the Mantic hobby in your area. If you want them to come to your club or gaming store – free of charge, of course! – drop us a comment below!

I’ll be posting some more Kings of War goodness later today, so make sure you check back in a bit. For now, I’m going to go and sit in the fridge for a bit! Will this heatwave never end?