It’s the last week of the Deadzone Kickstarter and the Rebs Teraton Brawler has broken cover: 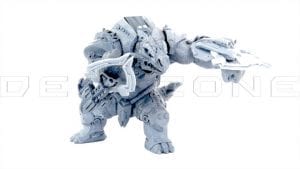 Several decades ago the glorious Teraton Empire approached the Global Co-Prosperity Sphere, offering trade and counsel. Despite their reputation as shrewd merchants, the Teratons did not expect scheming and duplicity from what they saw as such as young, hopeful race. Now yoked to multifarious Corporations by galactic trade laws, contracts and treaties, the Teraton Empire is a shadow of its former self. Younger Teratons, lacking the patience of their elders, are now often found leading the charge for Rebellion forces. 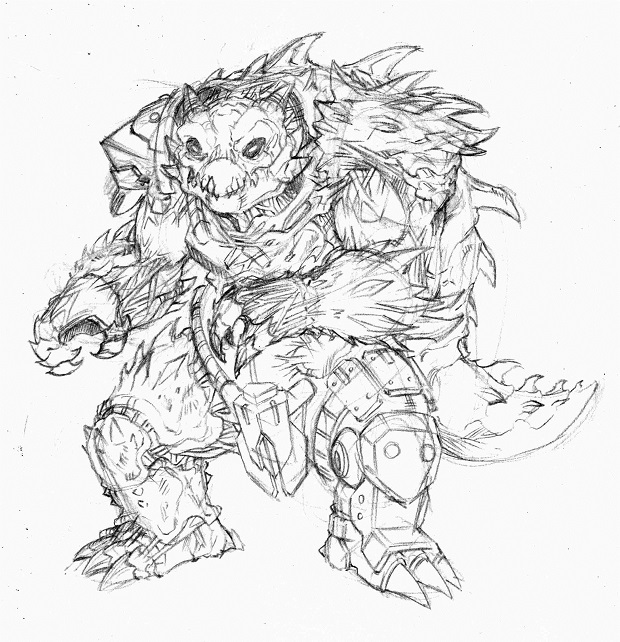 Though wouldn’t a Plague Version be cool?

Let’s know what you think in the comments – and please support us on Kickstarter!