For the past few weeks we’ve been teasing something exciting and new, and yesterday Ronnie let the cat out of the bag. Yes, it’s the Azure Forest pack, the first in our new Galactic Tour series of expansions for DreadBall! This is the first DreadBall release that wasn’t funded through Kickstarter, which means it’s also the first one that we’ve been able to spring on you as a bit of a surprise. 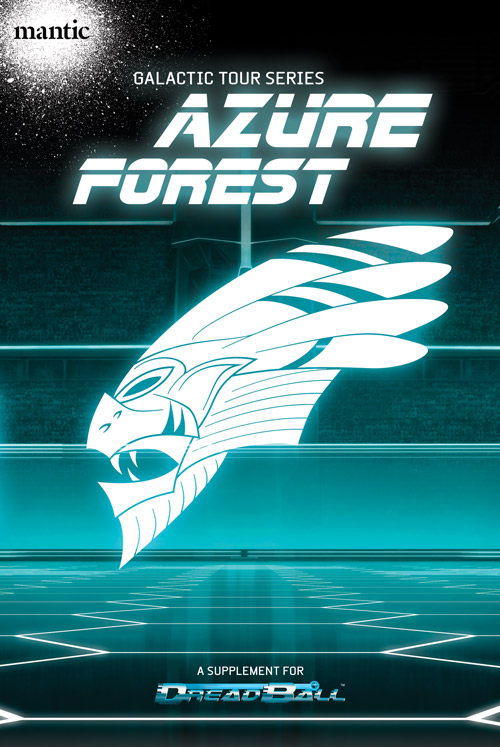 So… what’s it all about?

The Galactic Tour series is a chance to try out some variations on the basic DreadBall theme. Unlike the Season books, which each add another dimension to the sort of DreadBall that gets played in the Core Worlds of the GCPS, this series will focus on how the game is played in a particular place, or by a particular group. These variants are still licensed DreadBall leagues – that is, they still exists within the framework laid out by the DGB – but there are a few new challenges that are great for experienced players who want to try something new. 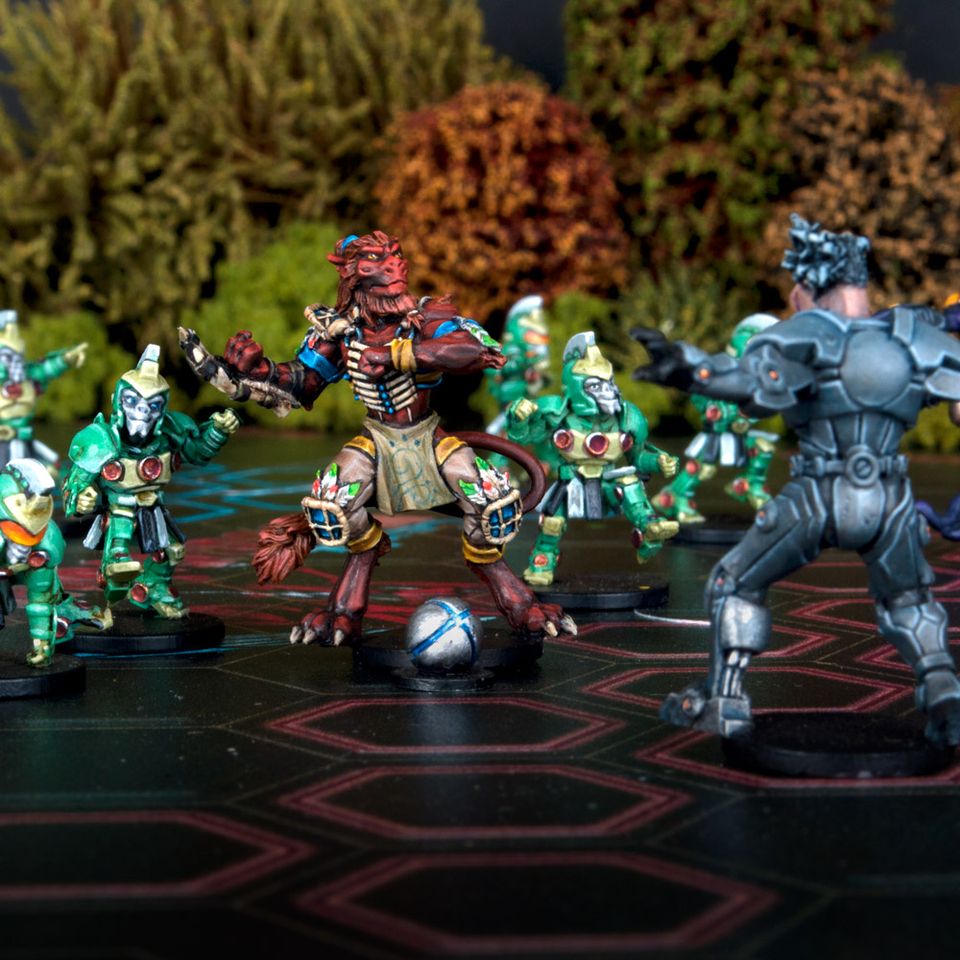 The Azure Forest pack is based around Azure IX, a forest moon on the edge of Corporation space that’s home to a tribe of alien hunters known as the Yndij. When colonists arrived from the GCPS they were keen to stay in touch with their favourite sport, and they set about building their own arenas. Sadly, without the mod cons of the Core, they had to make do with local materials and whatever they brought with them; as a result, these early games were a very low-tech affair. Technology became more readily available over time, but players and fans alike came to realise that they enjoyed this back-to-basics approach. Following a licensing arrangement with the DGB, Azure Forest arenas are now built to a set standard that couldn’t be more different to their counterparts of the Core.

This is all reflected in game terms by a series of additional rules and a set of 14 new DreadBall cards. We’ll be looking at each of the new elements in more detail next week, but there will be rules for weather effects, new Cheerleader actions, additional DreadBall cards and an system that lets your players gain temporary benefits by making use of the bounties that the jungle can provide… 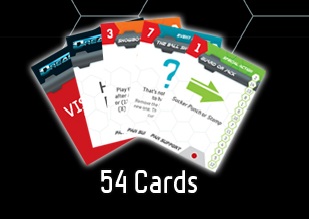 As well as all these new rules, the pack contains a new MVP: A’Teo Adysi, The Savage. You might remember him from the blog post on Monday – an Yndij who made his way from Azure IX to the Core to find his fortune, only to wind up – through an ironic twist of fate – back on his home planet! He’s the only member of his race to take part in the galaxy’s greatest sport, as most of his kind shy away from the roar of the crowds. The pack contains the metal A’Teo miniature plus full rules for using him in games. As an interesting point, he will only be legal in official tournaments in 2014, but of course there’s nothing stopping you continuing to use him in your own leagues and exhibition matches.

All of these rules are contained in a full-colour 34-page booklet, along with the cards, A’Teo miniature and the Azure Forest trophy, and is available to pre-order from the Mantic webstore. This is a limited edition release, as we’re only doing a single 3000-copy print run of the book. Please note that it will still be available digitally after we sell out, and the other parts of the pack will then be available either on the store or through Mantic Points. (Edited for clarity!)

We’re really excited to see what you think – so let us know in the comments below!