Loka – The World of Fantasy Chess

Bit of exciting news for you today that we just couldn’t wait to tell you about!

We are pleased to be working with Alessio Cavatore on River Horse’s new game – Loka: The World of Fantasy Chess, coming soon!

Loka is a new fantasy chess-wargame with elemental chess armies, fantastical terrain and a simple combat system to resolve the fights between the pieces based on mutual support and rolling polyhedral dice. 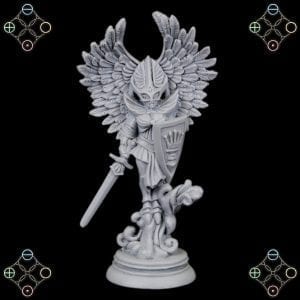 The Queen of Air Army

River Horse has designed the game, from the rules to the fantasy chess sets based on the four elements: Air/Wind, Earth/Wood, Fire/Lava and Water/Ice, sculpted by Wojchiek Flis. These figures are designed for plastic production and are clearly identifiable as the Chess Pieces they represent. 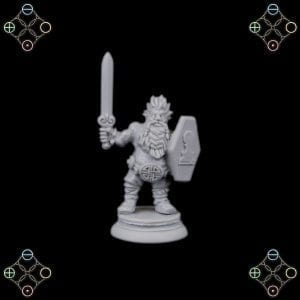 A Pawn of the Earth Army

Mantic Games will be publishing the game, handling all of the manufacturing and distribution leaving the Mantic Design Studio free to complete the Kings of War and DreadBall Kickstarter models.

Everything you need to know about Loka: The World of Fantasy Chess will be revealed later this week – don’t miss it!