Mantic will be at this year’s Salute in force – we’re bringing a small army of volunteers, demo games and a mountain of miniatures as we’re set to make this the best Salute we’ve ever done.

We’re really excited to be able to say we’re going to have Project Pandora: Grim Cargo on sale and being demoed with Jake Thornton at the event. We’re even going to be having a bit of a competition with the Adepticon crew in America – more on that later. 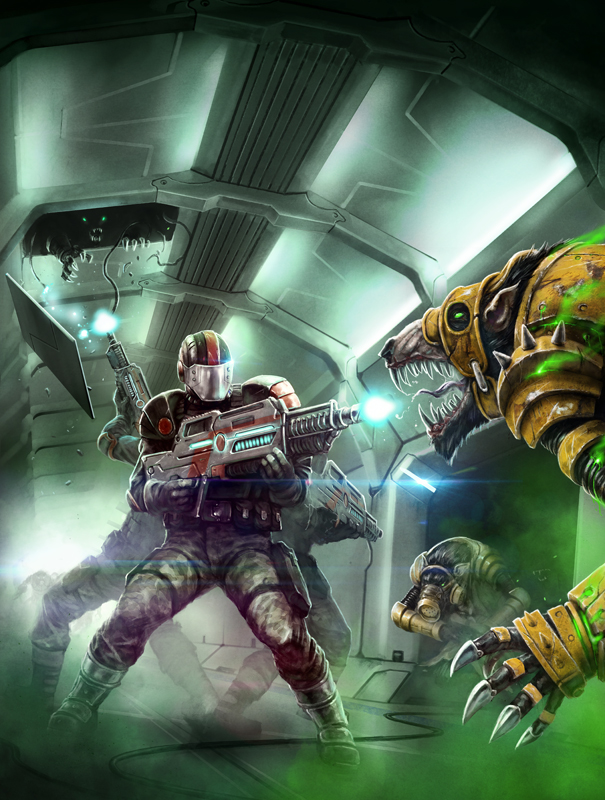 Project Pandora will be available at Salute

We’ll also have Corporation and the complete Mantic range available, Veer-myn Sneak Peaks and there’s also going to be Warpath, Kings of War and Dwarfs King’s Hold demo games, all run by our Pathfinder demo team, Tom Pugh and his folk from the Chelmsford Bunker, free sprues to pick up and more news, gossip, deals, armies and miniatures on the stand! 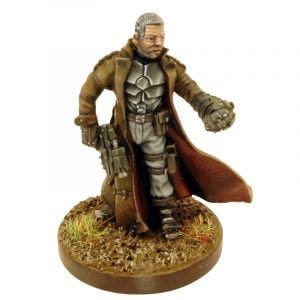 There’s more stuff on the stand than you can shake an energy fist at.

Project Pandora will go fast so we’ve posted up a product on the site that reserves your copy and let’s you pick it up on the day – guarantee your copy now!