Adepticon has been and gone – Ronnie was beaming when he called in to tell us how it went. We sold out of Deadzone and all the scenery sets, plus a whole load of other stuff, making it the best show we’ve done. Incredible.

Later this week we’re double-hitting the shows with Ronnie attending PAX East and the UK team going to Salute.

We’re going to be at the show with a great range of new Mantic goodies, including Deadzone and Battlezones Scenery as well as LOKA. 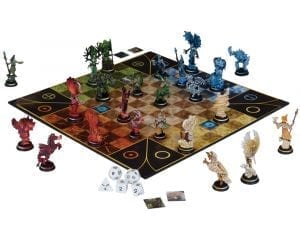 LOKA has been phenomenal at the shows for us – rarely do people try the game and not walk away with it to play with their friends, kids or family. We’ll be showing people how to play, so make sure you swing by and try your hand at the Game of Elemental Strategy.

But that’s not all – Ronnie also has a host of Mars Attacks figures with him. 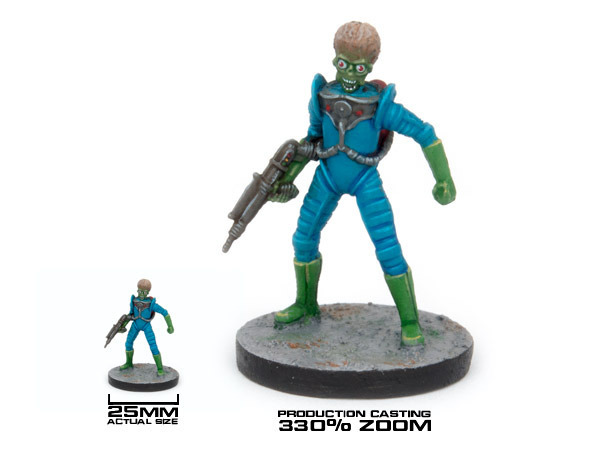 Late last year we funded a miniatures game based around the new IDW comic series and the Topps Trading Cards and ahead of the game being released Fall 2014, we’ve got the production figures to show off at PAX East. Feedback has been great and we can’t wait to share the game with you later this year.

With all the usual gossip, rumors and great Mantic conversation, please come by and see us at PAX if you’re in the area.