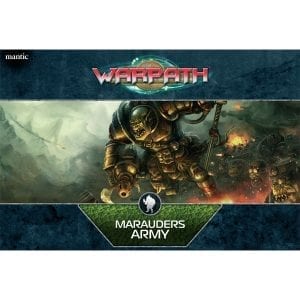 Guy Haley has been hard at work on the background for this most ferocious of races and over the next couple of weeks we’ll be showing off more excepts from the background he’s written in the form of hubs.

Wherever there is war you will find the Marauders. Hulking, muscled alien brutes who revel in combat, Marauders are employed as mercenaries by all the major powers in the galaxy. For a Marauder chieftain, it does not matter who you fight or why, only how much you can pay. 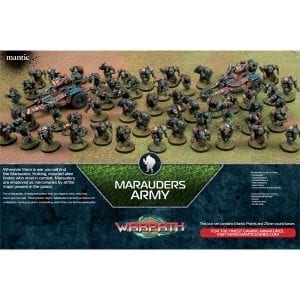 “Marauder” is not the name these creatures have for themselves, in their own, simple tongue they are “Orx”, but Marauder suits them well. When peace reigns, Marauders become a menace to civilisation, turning to piracy and looting when they can find no paymaster. Marauders can be found everywhere, from the most densely populated core systems to the depths of interstellar space. In the wilder reaches of the galaxy, away from the Corporation Core Worlds, it is said that there is not an asteroid belt or moonlet that does not house a pirate nest of these violent creatures. It is not unusual for Corporation scout fleets to travel to an unmapped system only to find a Marauder pirate lord has been there before, and tense ship battles are often the outcome in these situations…