Marauding a shipping lane near you

This week we’ve been building Deadzone and it’s strange to think it was only 6 or 7 months ago we only had the first concepts for much of it and were Kickstarting it. Now the fruits of our labour are coming to bear and it’s all looking rather splendid.

Obviously the Kickstarter has now finished, so you can ignore the calls for support, but if you are interested in building your own Marauder Faction Starter, you can pre-order a set in the store.

Oh, and you’ve already seen shots of James’ Marauders – well, I’m also doing them for Deadzone as part of our office challenge, and not only are the bulk of mine assembled, I’ve primed them too. Woo. 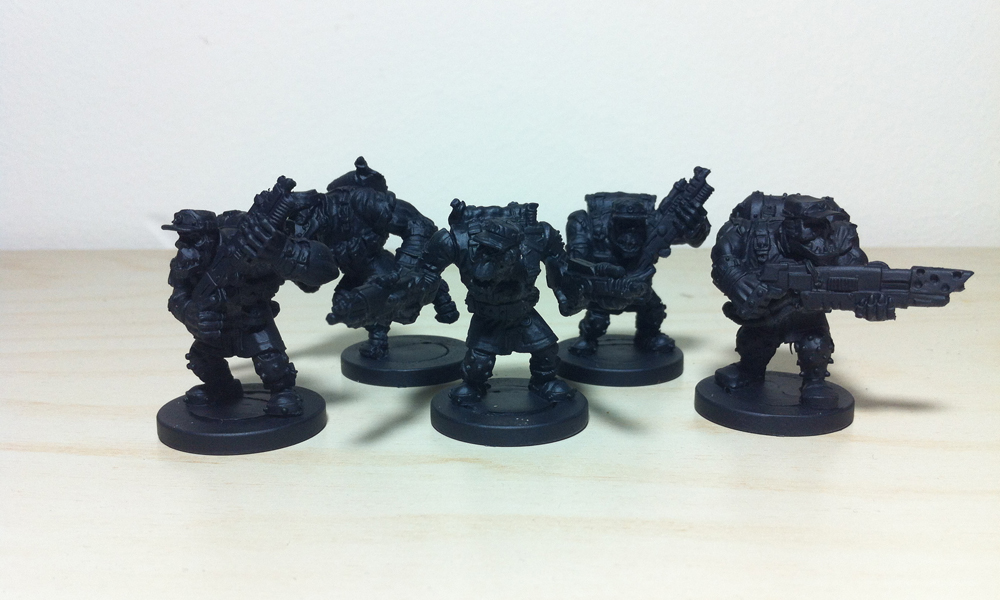 I’ve also given my Captain a head swap using the spare head from the Ripper Suits. 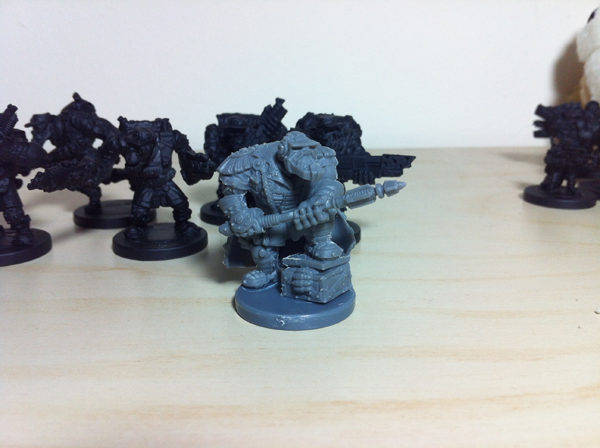 I actually struggled initially getting the Captain on its base because the leg with the crate on had warped but a quick dunk in hot water and I was easily able to bend it back into shape. It was actually my first experience on bending models using hot water and it was oddly satisfying – so if I can do it, I’m sure you can too!