We know what Christmas can be like. The interminable waiting for presents-opening time, the collapsing in an immovable heap after eating just one more roast potato, the sneaky peeks at the internet on your phone while your relatives catch up with each other; well, that’s how things can be in the Hewitt household, at least! As such, even though we’re all off eating turkey and failing to stay in tune for a stirring rendition of Ding Dong Merrily On High, we thought you’d appreciate a blog post – so we set one up in advance! 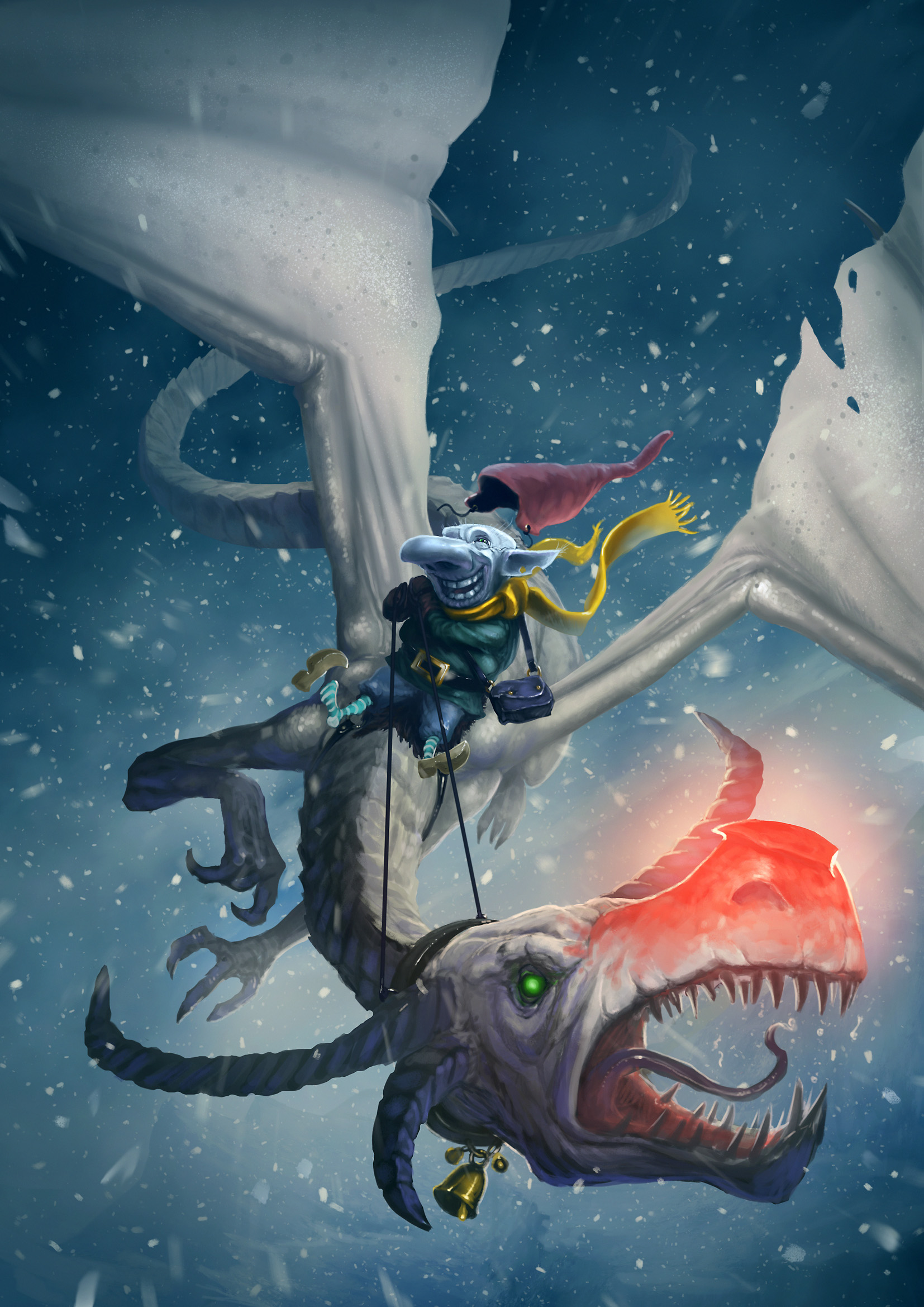 I couldn’t resist using this again. Thanks, Jonas!

I imagine people across the world are currently playing with shiny new e-book readers, tablets and other delightful devices – so we thought we’d give you something to download! We’ve got three new e-books over at Wargame Vault, which were previously only available to Kickstarter backers:

Hundreds of years ago, a great evil rose and threatened to overcome the lands of Mantica. It was defeated by the Elves of House Cerillion, but its legacy remains in the form of the Bloodstone, a powerful a magical artefact. Held under guard deep within the great dwarfen stronghold of Mox, only a select few know of its existence… and even fewer know the truth of its origins.

With an ancient enemy once more on the march, the Elves of House Cerillion must race to the stone before it falls into the wrong hands. They might be the only hope of survival for the Mox – perhaps even the whole of Elvenholme – but the days of friendship between Elf and Dwarf are long gone, eroded away by petty squabbling and suspicions of deceit.

Can the scions of these ancient races put aside their differences, or will evil triumph in the lands of Mantica once and for all?

Many talented artists have worked on Kings of War since its inception in 2009 and Mantic have compiled the concept art behind the models into this tome, which was originally put together to commemorate the hugely successful Kings of War Kickstarter campaign. Featuring illustrations from industry veterans including Roberto Cirillo, Heath Foley, Bob Naismith and Stef Kopinski, this book delves into the designs behind the models and includes some of the coloured hi-res art from across the range.

Download it now and feast your eyes on what lies within!

DreadBall is a futuristic sports board game played with 30mm miniatures, set within Mantic’s Warpath universe. You are the Coach of your team, testing your skill and luck against other Coaches in one-off matches or long-running leagues.

As you’ll probably have noticed, we’ve made sure they’re nice and affordable – after all, budgets are already stretched to breaking point at this time of year. We’ve even put together a special bundle which collects all three books for $7.50! You’re basically getting The Bloodstone of Cerillion for free and a discount on the other two. Can’t say fairer than that! 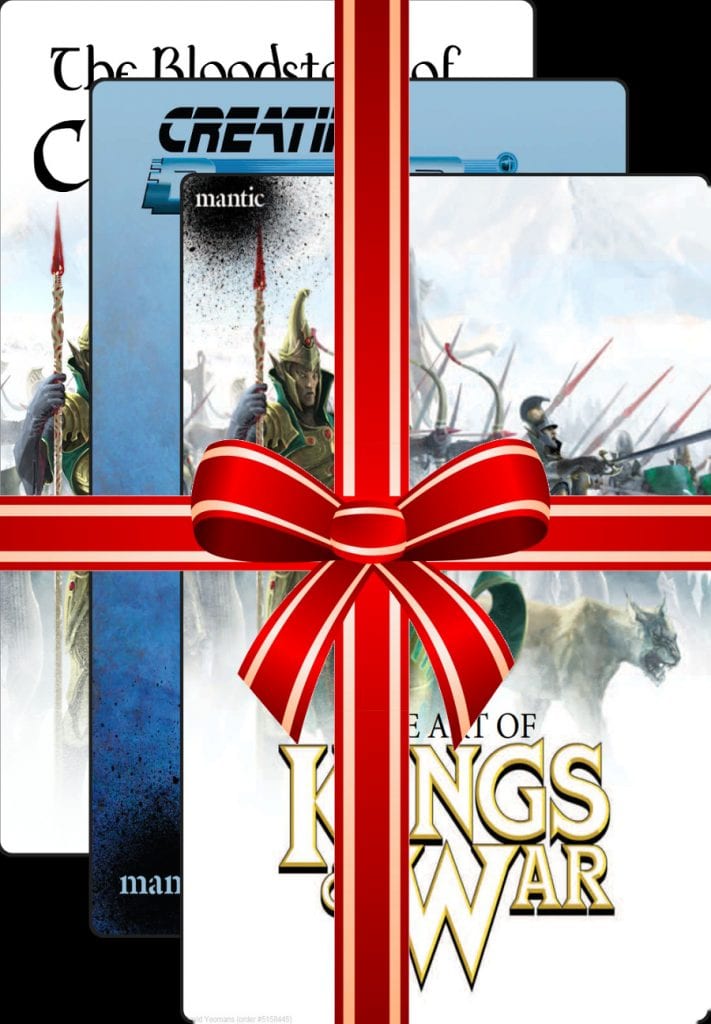 Technical details: all three books are available as .pdf files, which can be read on pretty much anything you like. The Bloodstone of Cerillion is also available as .epub  (for Google Play Books, iPads, tablets, and most open-source readers) and .mobi (for Kindle and a few others). If you buy the book, you get all three so you can try them out and see which one works! You can also download a PC-based e-book reader (something like Calibre) if you haven’t got a shiny e-device. E-asy!