Obviously we think that Sylvain Quirion and Remy Tremblay have done a superb job sculpting the miniatures for Dungeon Saga, and we’re really impressed how well they’ve translated into plastic.

We’re using a very experienced toolmaker for these figures, and we’re pleased to show off the first batch of production figures here. They are supplied battle-ready – no glue is required to assemble them, not even the bases – in coloured plastic. Blue for the heroes, grey for the villains and bone coloured for the Undead, so that you can easily tell them apart as they rampage through the dungeon.

Of course, you can also paint them as well if you wish.

We’re not going to talk too much about these, rather we’ll let the pictures do the talking. 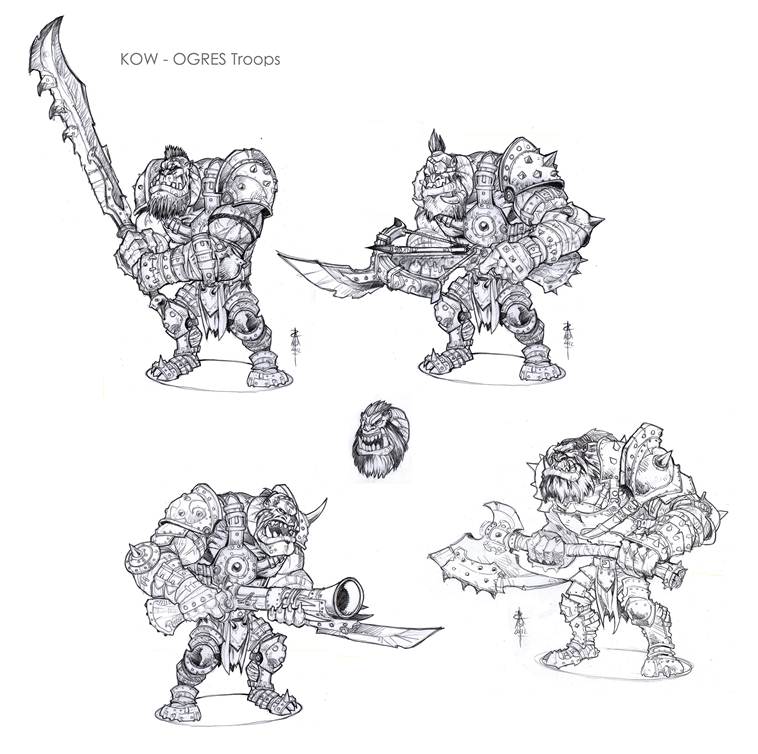 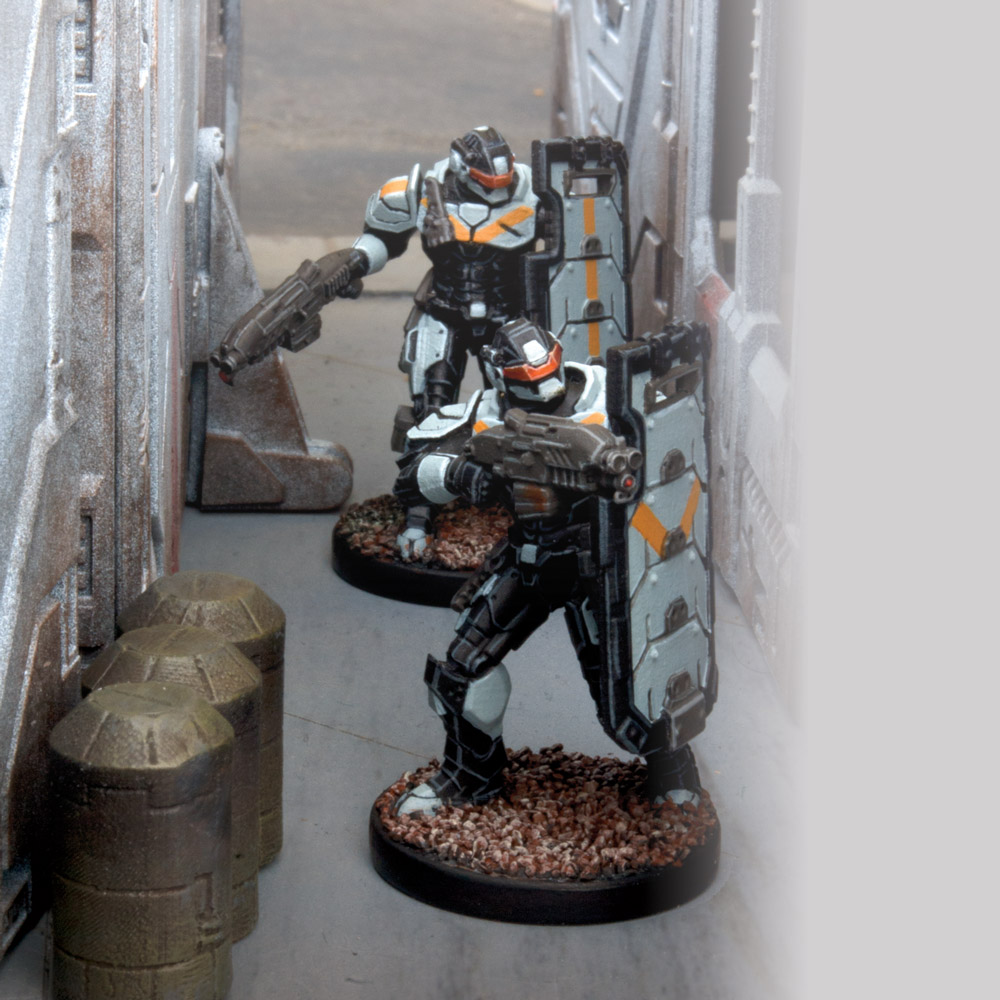 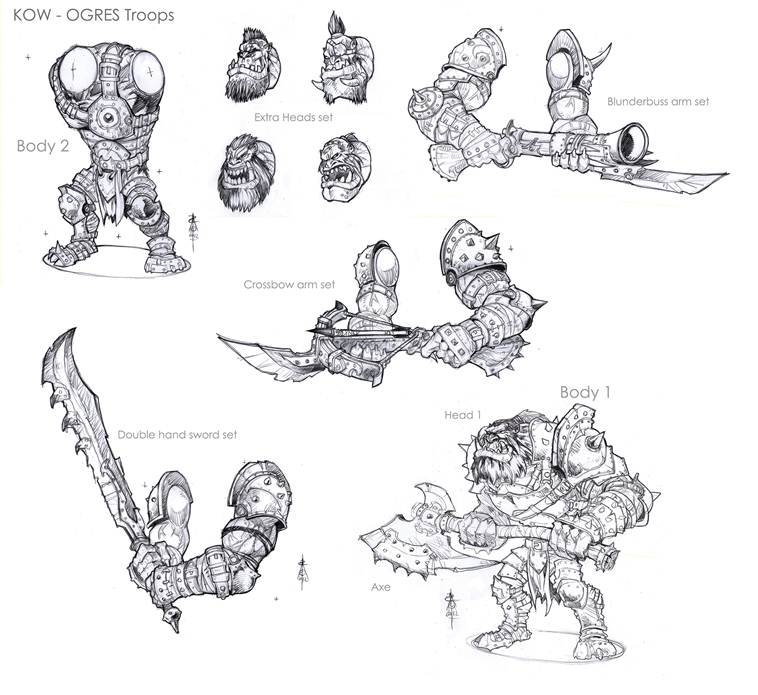 Many thanks for reading, we hope that you’ll let us know what you think in the comments.

That’s it for the first day of reveals but there are plenty more previews of Dungeon Saga to come with a dedicated week of great game content starting on the 29th June.

Check back tomorrow for Kings of War!