We had some friends round recently to the office – played some games, ate some curry – you know, that sort of thing. Our friends came from Tabletop Insider and Brueckenkopf-Online.com and they took some great photos that we just couldn’t wait to share with you guys!

Hailing from Germany, the guys got to hang out with Ronnie and Alessio and, after checking out all the new stuff, got to play a demo game: 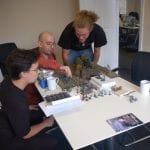 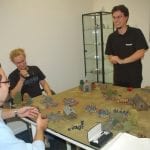 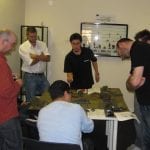 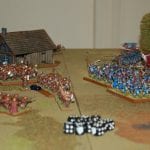 Now that set the stage for the greatest clash ever to take place in the Mantic Office (though of course, those of you attending the Open Day will get to rectify that!) – let the slaughter begin! 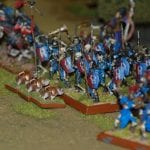 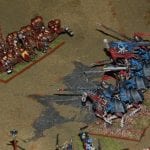 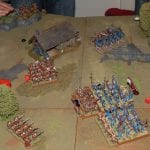 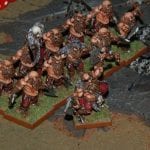 Now all this slaughter has made us hungry… 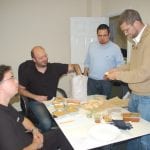 That’s better – drop us a comment below with your thoughts and let’s see some battle reports eh!