Released in September, the might of the Enforcers – the Co-Prosperity Sphere’s elite fighting force – are now available from the Mantic Webstore and all good hobby retailers!

Comprised of superior soldiers, equipped with some of the best technology in the galaxy, the troops of the Enforcers are few in number, but each is worth a score of lesser men. In firepower they are matched only by the Forgefathers, while in combat they are as deadly as the wild Marauders. Their loyalty to Corporation Central is absolute. Unmatched in the galaxy, the Enforcers are the elite of the elite, the armoured right fist of Corporation Central. 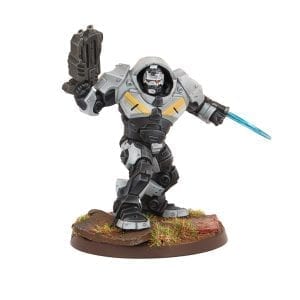 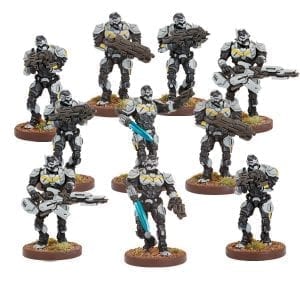 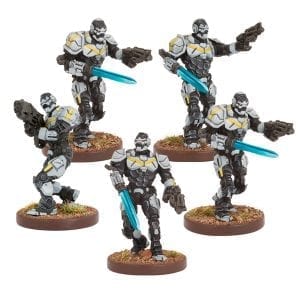 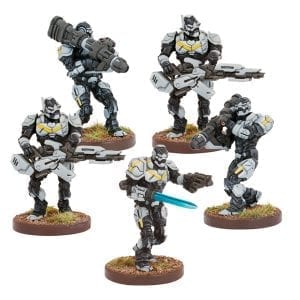 Grab yours in the Mantic Webstore or pop into your local retail store now!