You’ve got until the end of the weekend to make use of our special treats and, for one weekend only, we’ve got some excellent new additions to set you up for a year of Kings of War and Warpath.

We’re got the Trolls and Mummies available in limited number: just 10 sets of each are available at an unbelievable price. £11.49 for 3 of our Trolls, or 10 Mummies. Bargain. 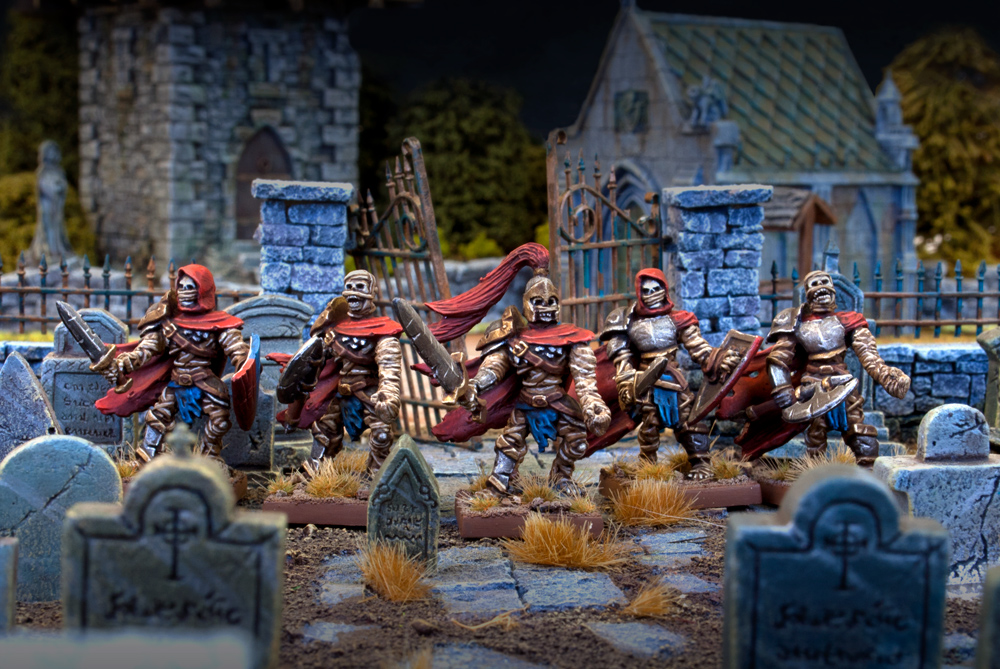 Feb and March are all about the launch of Deadzone, but that doesn’t mean Warpath doesn’t get a look in!

If you’re looking for models to build a fantastic sci-fi mass battle army – or simply add to an existing collection – there are some great deals on Warpath models, including:

–    2 bonus units in each one-player set and select army sets.  Check out the product page for details!
–    An obscene price on Corporation and Veer-myn infantry! 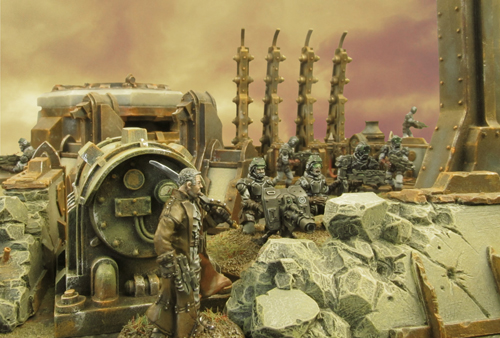 Purchase Shuuro through our webstore and get Turanga, the multi-player expansion absolutely free!

Whether you’re a space crusader or a dungeon explorer, we’ve got some deals on tile packs that feature 1”x1” gridded squares on them, perfect for your crawling exploits!

There’s even a little deal for a dungeon and some monsters too.

All of our crazy deals are available on the sites – great cavalry deals on Basilean Panther Lancers, Fleabags and Stormwind Cavalry, Infantry deals on Palace Guard and Men-at-arms – plus it’s all the last weekend of the Crazy Box. 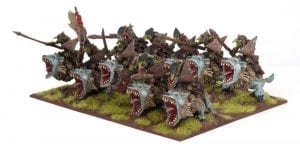 You’ve got until midnight 2nd February to get yours. Pop on over and grab your deal!