Another wargames show, another fantastic weekend! 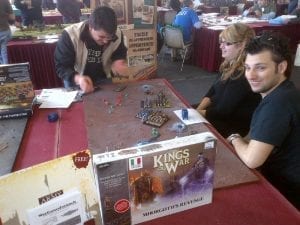 This weekend saw Ronnie over at the Milan toy fair, showing off in the flesh the new Corporation models. As you can imagine they were very popular. 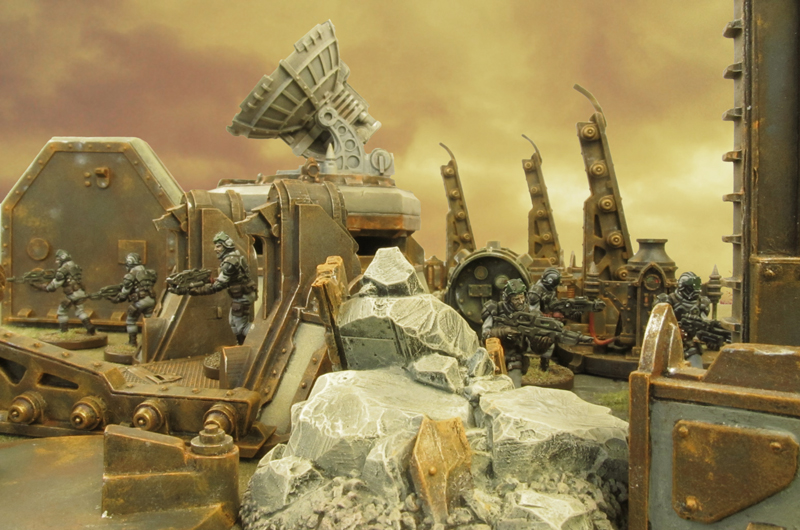 You can see them next at Salute!

There was many demo games of Warpath and Kings of War, and Dr Alex’s lovely undead army on display, of which the skeleton unit won a golden orcy (also on display), and we will be back in Italy later in the year for Lucca in November.