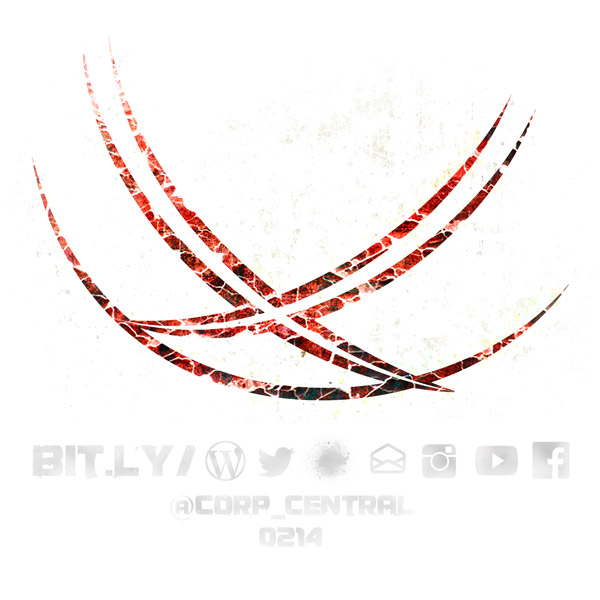 You might have noticed the image above popping up in a few places around the web. It’s turned up in a blog post, a status update, a tweet, and various other places to boot. It’s pretty cryptic, and it’s had a lot of people wondering! There’s even a thread on the Mantic Forums where people are gathering to discuss theories.

We’re Kickstarting a rather awesome project at the end of this month (February 2014, i.e. 02/14, or “0214” in the image above, see?) and this image is the first step in a series of clues that we’re releasing online. A lot of you will already know what the project is, but I won’t spoil the fun for you! However, even if you do know what’s coming, there’s something very cool waiting at the end of the trail. Trust me, this is a puzzle you want to solve. 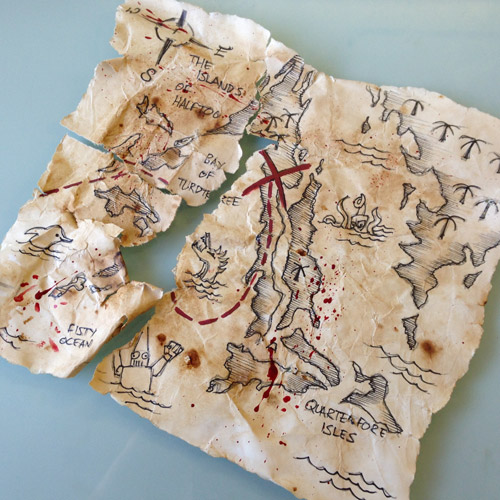 A series of clues with something awesome at the end. It’s basically a treasure hunt!

Best of luck finding what you’re looking for – why not report your results in the comments below? 😉