Something’s clawing at the door…

Click on the picture to see a bigger version – braaaiiinnnssssssss…

So, this month sees the highly anticipated release of our Plague Zombies kit! It must be said that zombies as a whole are a fairly well-trodden ground, so what excites me about this particular brand of the walking dead?

One of the first things that you see on the new sprues is the amount of variety you have. I’m not just talking in terms of having many sets of arms here, but how your undead can be varied between scientists, military and civilians, as well as any combination thereof. I spent time building each model for Deadzone with small back stories in mind. 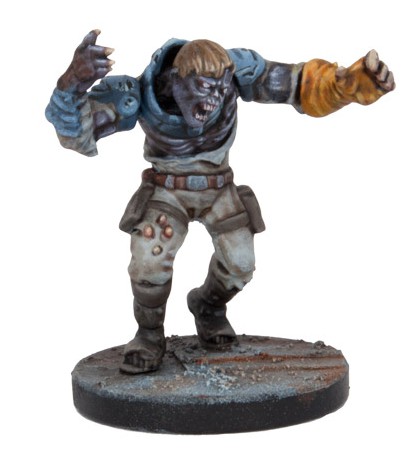 A model with the scientist’s torso was a biologist unlucky enough to be attacked by one of his subjects. 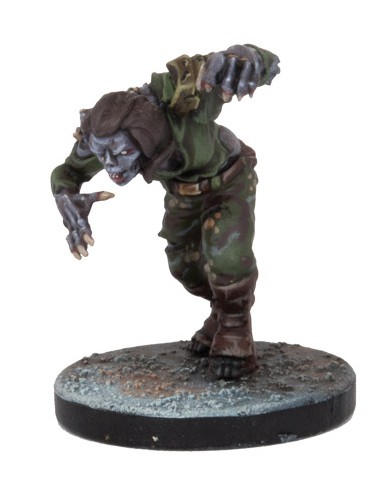 There’s a woman from the military, most of her armour removed – either fallen off, or perhaps she was infected while off duty. 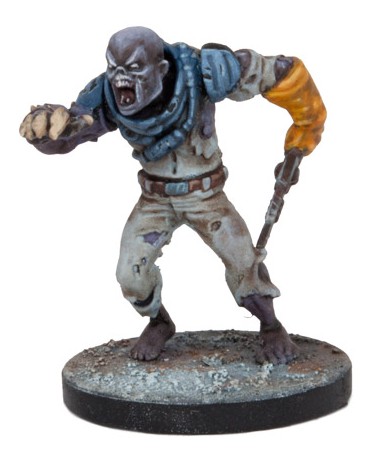 Another, who looks like a civilian, is carrying the wrench component – perhaps a mechanic? He had nothing to do with the work going on in the Deadzone, he just fixed faulty equipment. Maybe the wrench was his last defence. 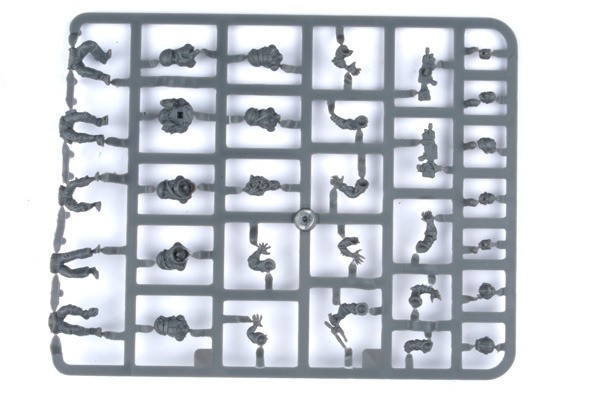 The clever components in this kit give you a lot of power of what form you would like each zombie to take, without being complicated to build. Little touches like this can make your games more immersive, as you delve into the events around the game that you’re playing, and the little details on the models take you there. 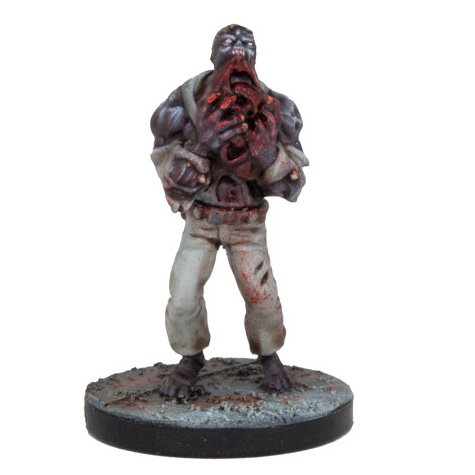 The models look vicious and feral, and in some cases, particularly gruesome – as any good zombie thriller would be! If you’re facing them in a game, your treasured strike team won’t be facing shuffling automatons, but screeching horrors in the form of people. It’s a sea of spikes and claws and teeth that will do anything they can to drag your down and feast.

Of course, I’ve been looking at these models with Deadzone in mind, but they’re in no way limited to that alone. Any universe that has rules covering futuristic undead will work fantastically with these guys! Through the twenty model box set, and our Plague Zombie Mega Deal (with extra KoW Ghouls and Zombies!), you can amass a sizable zombie apocalypse, for any game of your choosing, at a reasonable price. The figures are simple to build, so you’ll have your horde walking across the table top in no time. Set up a futuristic city, add a band of hardy survivors, and unleash your hordes!