So there’s been some debate about our new plastic Goblin Bowmen – are they hard plastic on a sprue, or our they our premium Resin Plastic material. 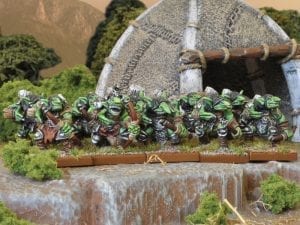 Well folks, hopefully this picture will uncover the mystery: 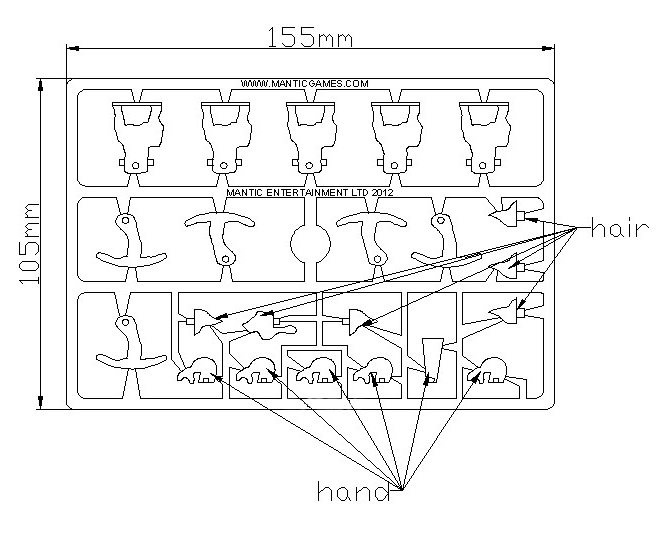 They’re hard plastic on a sprue!

I think they’re great models and very useful in the game – I had two units of 40 in my tournament army that spent their days peppering units of dwarfs and elves with missile fire (armies normally under the command of a general called Chris).

Check back tomorrow for the first look at the new Halfbreed cavalry!