Over the past month and a half, my inbox has been filling up with all sorts of exciting stuff that I just haven’t had time to share with you guys, our loyal blog readers. Well, now things have calmed down a bit (just a little bit, mind!) so I’ve got a chance to make up for lost time!

A while ago I asked Ironwatch editor Austin Peasley to put together a short feature on the fan-produced Mantic magazine that’s been running for over a year now! I originally intended to put this out to celebrate the magazine’s first birthday, but better late than never, eh? Take it away, Austin! 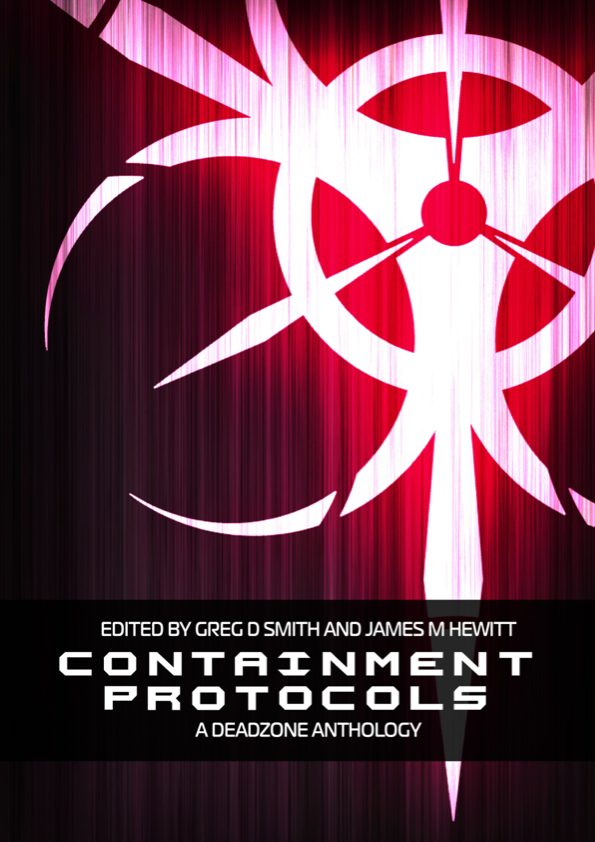 The Ironwatch magazine is a fan-run magazine, collaborating articles and art from the fans to create a free monthly publication about all things Mantic. The Ironwatch magazine sees a huge range of articles, including fan fiction, custom army lists, battle reports, scenarios, alternative rule sets and supplements, and painting/modelling tutorials. In addition, we have a huge slew of model pictures and fantastic artwork from the fans as well, including battle report diagrams, incredible cover art, and  expert painting showcases. (I’ve included a few in this article, and added a few more to our Facebook page. -James) 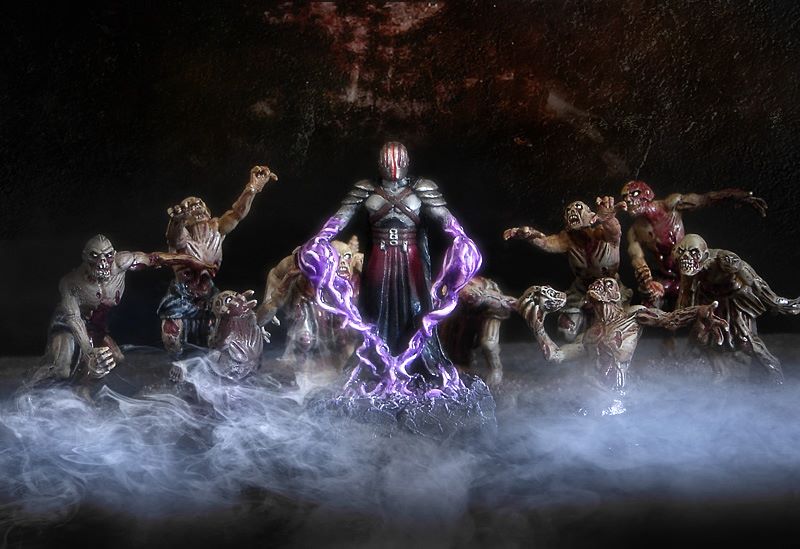 The magazine started strong in August of 2012, with a hefty 80 pages of material in Issue 1 alone, and has been going strong ever since, with Issue 15 having been released this month. Anyone is welcome to contribute, whether with articles, model images, or other content, so feel free to submit whatever you’d like to see in the magazine to the editor at winslows010@yahoo.com. 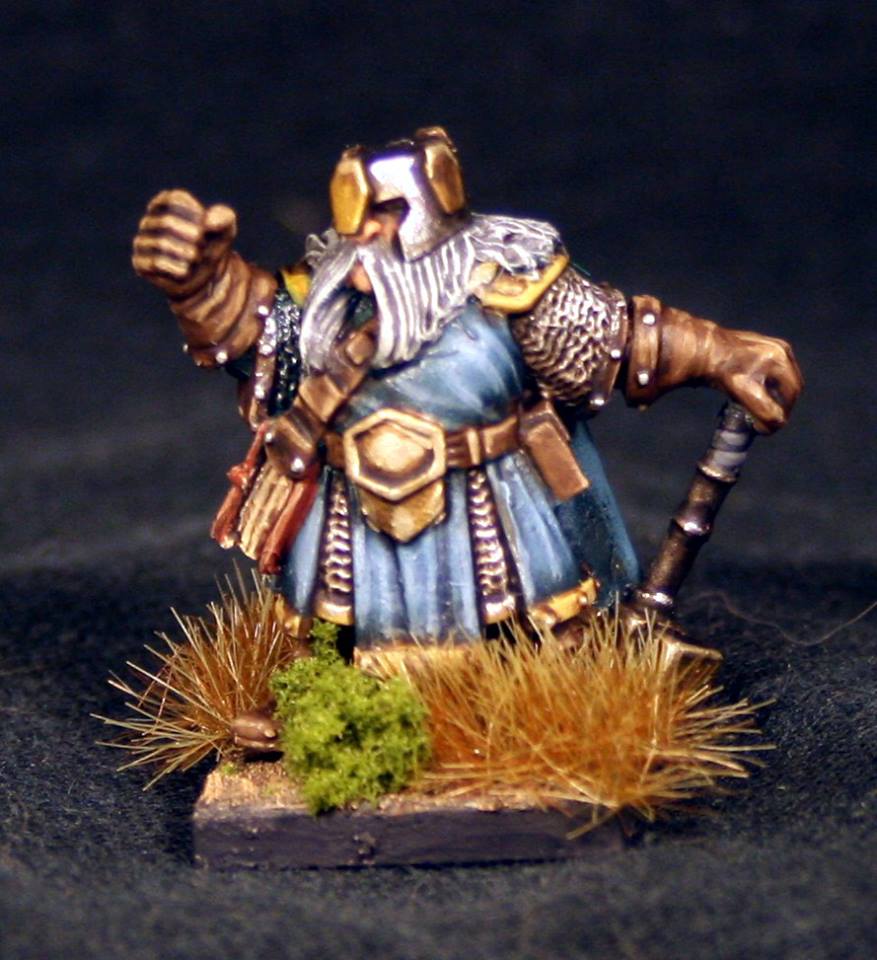 Some highlight articles include the fantastic Breach series of Warpath fiction by Michael Grey, numerous Kings of War Tactica from various Mantic forumgoers, a detailed supplement for both the Kings of War Campaign system as well as the Magic system from Doug Newton-Walters, numerous fantastic custom scenarios by Stuart Smith, the warpath series “It’s a Job” by Aaron Magno, and the skirmish Kings of War supplement “Star-Struck City” by Austin Peasley. 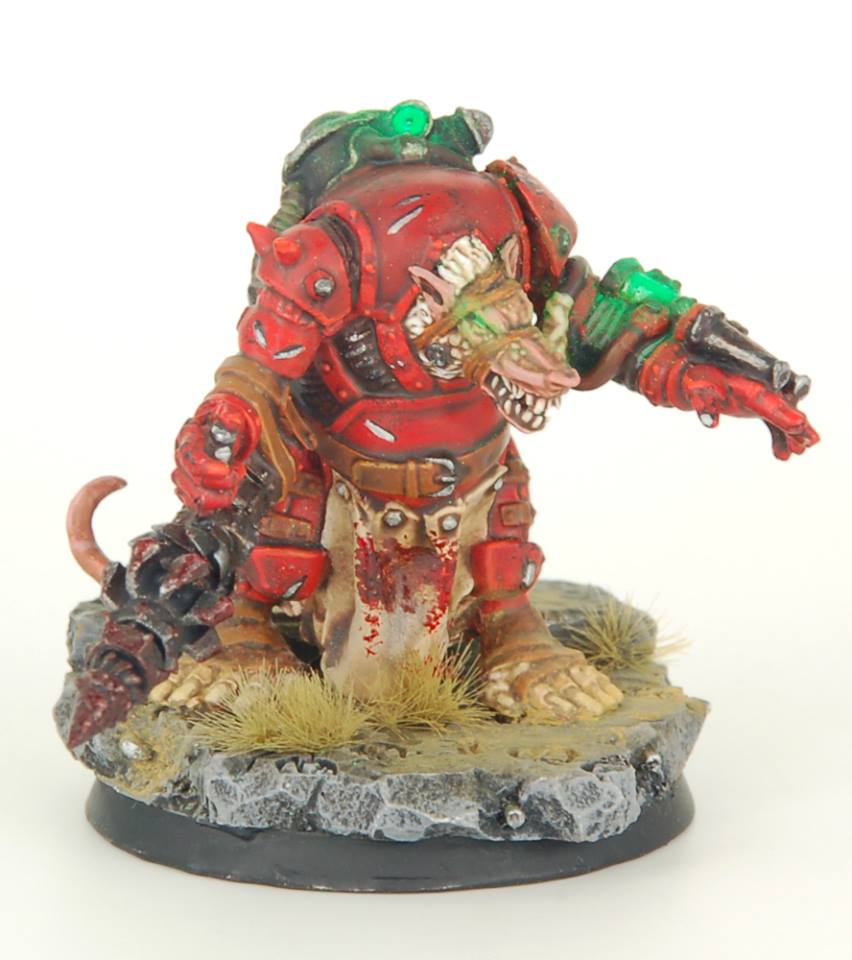 Ironwatch is an amazing effort, brought together by a group of hardcore Mantic fans with the help of submissions from hobbyists, gamers and fans just like yourselves! If you’d like to know more, the Mantic forum is a great place to go. For starters, Pathfinder and Ironwatch stalwart Matt Gilbert is looking for painters to join the Iron Forge painting team – the talented guys and gals who paint up new Mantic minis specifically for publication in Ironwatch. Also, Austin always starts a “looking for articles” thread in the General Discussion section of the forum, so keep an eye out for the Issue 16 thread!