What a week! You’ve broken through eight stretch goals on the DreadBall Kickstarter, helping fund many new MVPs and the remaining two Season 2 Teams. 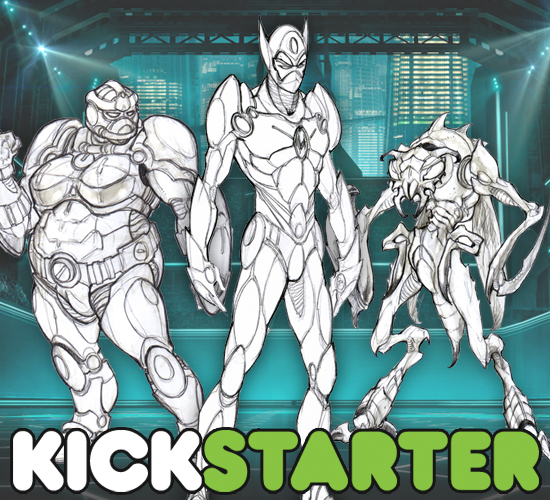 Just some of the cool MVPs that have been created and it’s all down to you!

With just nine days to go there are now a little over 200 Striker and 100 Jack packages left from our initial pre-Christmas print run that are all guaranteed to ship ahead of the big day. We are working on getting more which we’ll probably post up as new reward levels that will ship in early 2013. If you want DreadBall – The Futuristic Sports Game under your tree you need to act quickly – they won’t be around forever!