Tale of a King: Clash of Kings Road Trip Part 11

Clash of Kings Road Trip Part 11 – and now for something completely different! 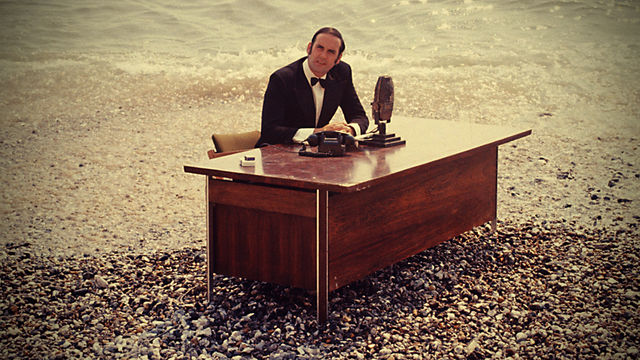 Well not so much completely different but this weekend is SALUTE! and we are a lit bit busy/pre-occupied getting ready for this!

We’ve just waved off the advance party and the Luton Van full of Mantic Goodies. I’ll be heading down with the rest of the Staff and Pathfinders tomorrow morning for a day of gaming and trading at the Excel Center in London! Salute Twenty Fifteen, run by The South London Warlords, is the biggest independent one-day wargaming and gaming event in the UK. This year they are celebrating/remembering the 600th year anniversary (this October) of the Battle of Agincourt by giving a free model to the first 5000 people through the door!

I’ve volunteered to run the Kings of War Demo which last week I found out was to be 2nd Edition so If you are coming down to Salute please swing by and say hello!

I’ve got a 730ish point Undead and Orc army lined up and have been working hard in my lunch breaks getting some Reference sheets and Unit Stat cards done to make the experience as easy and smooth for the gamers as possible. 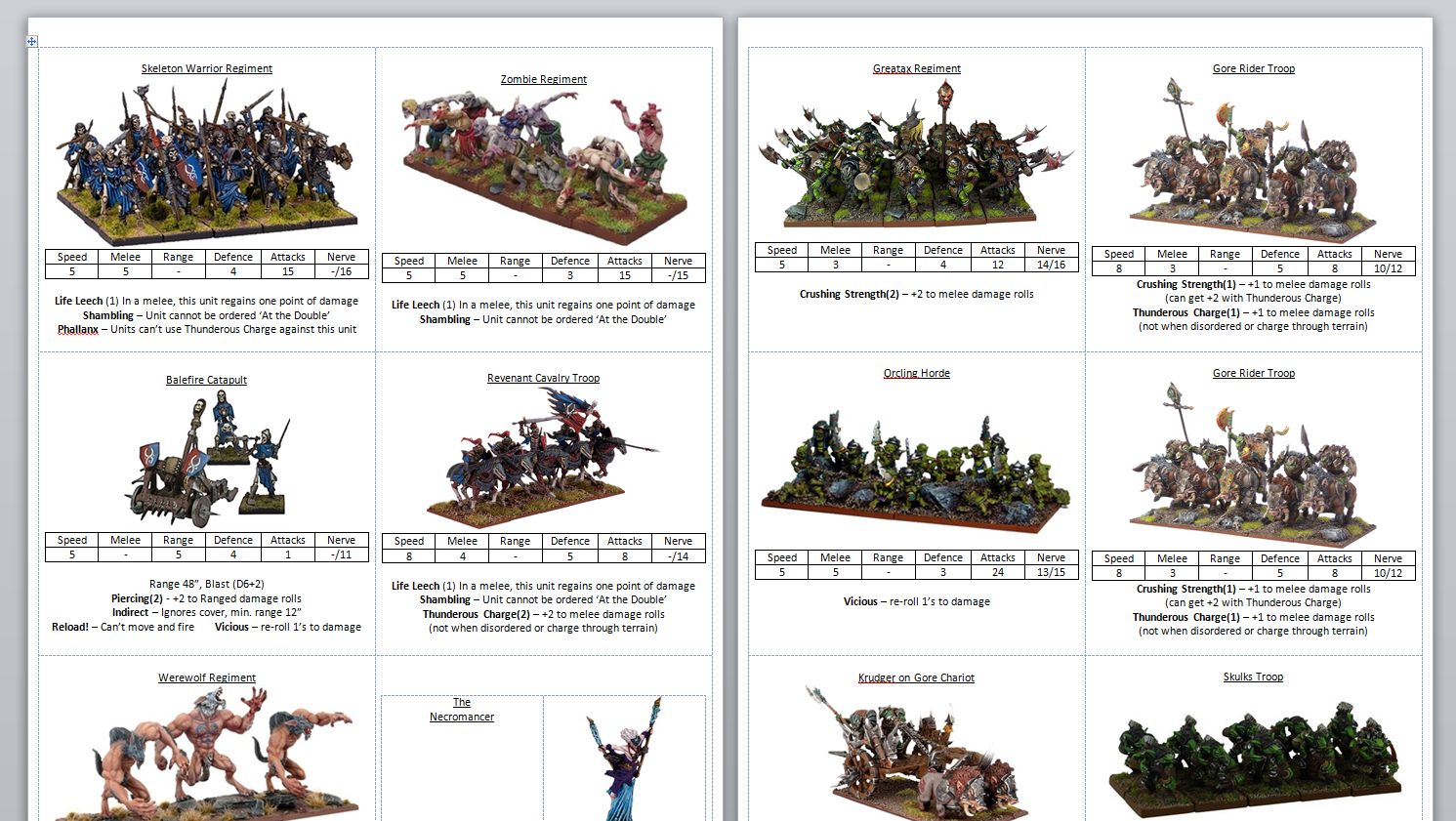 You might notice some of the rules have been removed or simplified. I have removed any rule that won’t come up or those that I’ll just explain as the games progress. I’ve tried to get a good mix of melee, shooting and magic.

The two armies should be fairly balanced:

I’ll keep track who wins which games – who do you think will come out on top??

What else will Mantic have at SALUTE?

Should be a great day!