Tale of a King: Clash of Kings Road Trip: Part 5 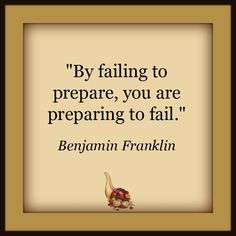 So with days to go till the first 2015 UK Regional I’ve been doing some last minute preparation and planning along whilst frantically getting the rest of my army to the minimum painting standard – ideally I would like them to a higher standard but have run out of time! What I’ll do instead is keep working on the army in the coming weeks and have them finished for the Scottish Regional… maybe the Welsh Regional?

I’m a big fan of cheat sheets, counters and other gaming aids that make gaming that bit easier.

A Cheat Sheet is another name for a reference sheet and simply put has all the stats and key rules I need for the models in my army so that at a glance I can quickly look up stat values or rule wordings without having to sift through my Rulebook. I made a simple two page sheet by screen grabbing the relevant bits in the PDFs.

I then cut and paste them onto two pages in MS Word and printed them back to back. I can print off a few of these so I have one to hand but can also give one to my opponent. That way they can see all the important information they may want to know. 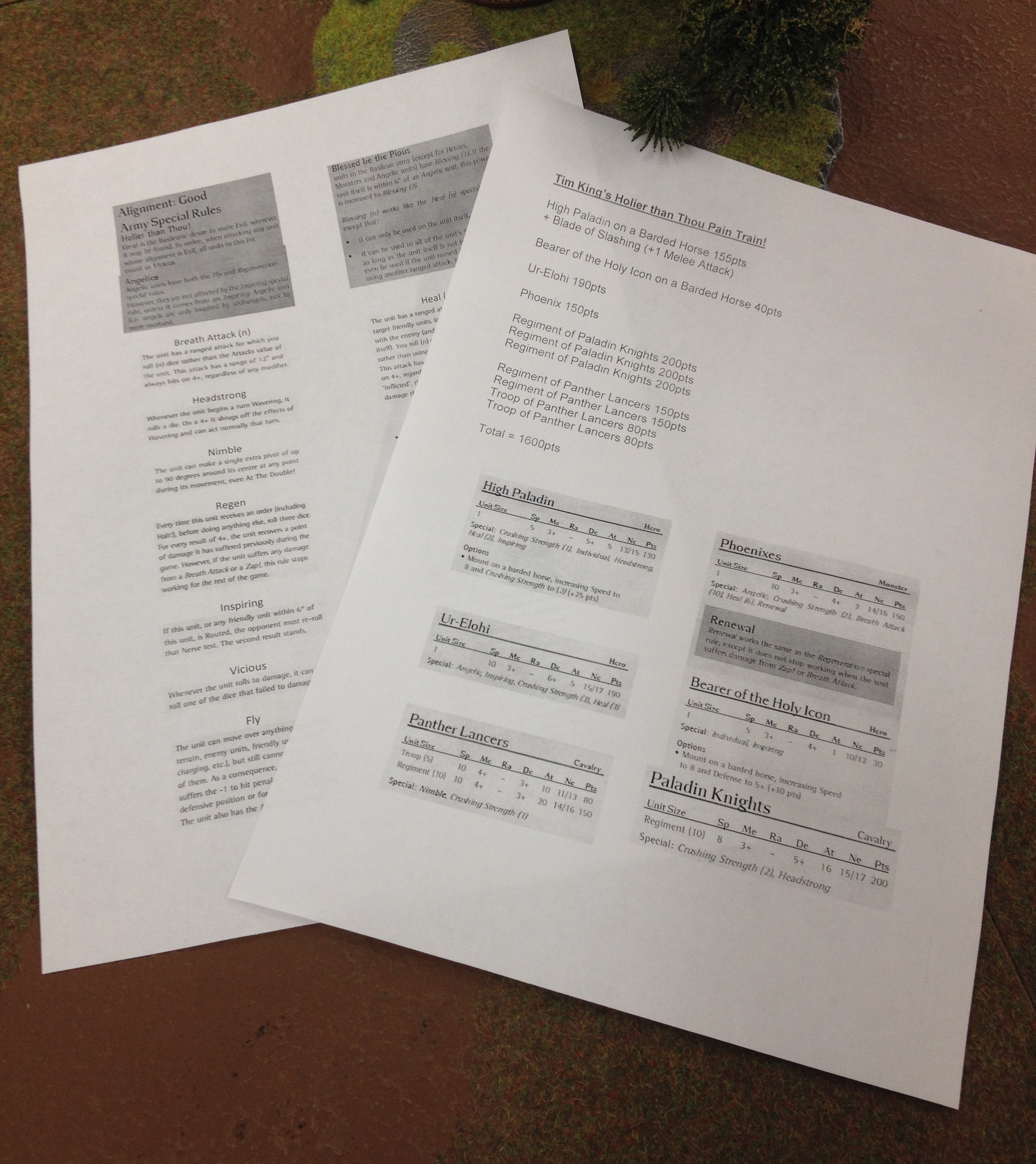 I’ve done this quite a bit in other games but think this will be especially useful in a game like Kings of War where the game is timed using Chess Clocks. Less time I waste checking a stat the quicker I can play!

In any game it’s quite easy to lose track when a unit is suffering an affect or needs to take a test and Kings of War is no different. Your units can be Wavering, Disrupted, required to take a Nerve Test at the end of the phase or have just received damage you need to track.

I’ve been looking into a form a damage tracking I could integrate with my unit bases and have seen this peg and coloured hoop system used by some gamers in the UK. I got in contact with the main man at Counter Attack Bases and they’ve sorted me out with some fantastic gaming aids to use with my army. 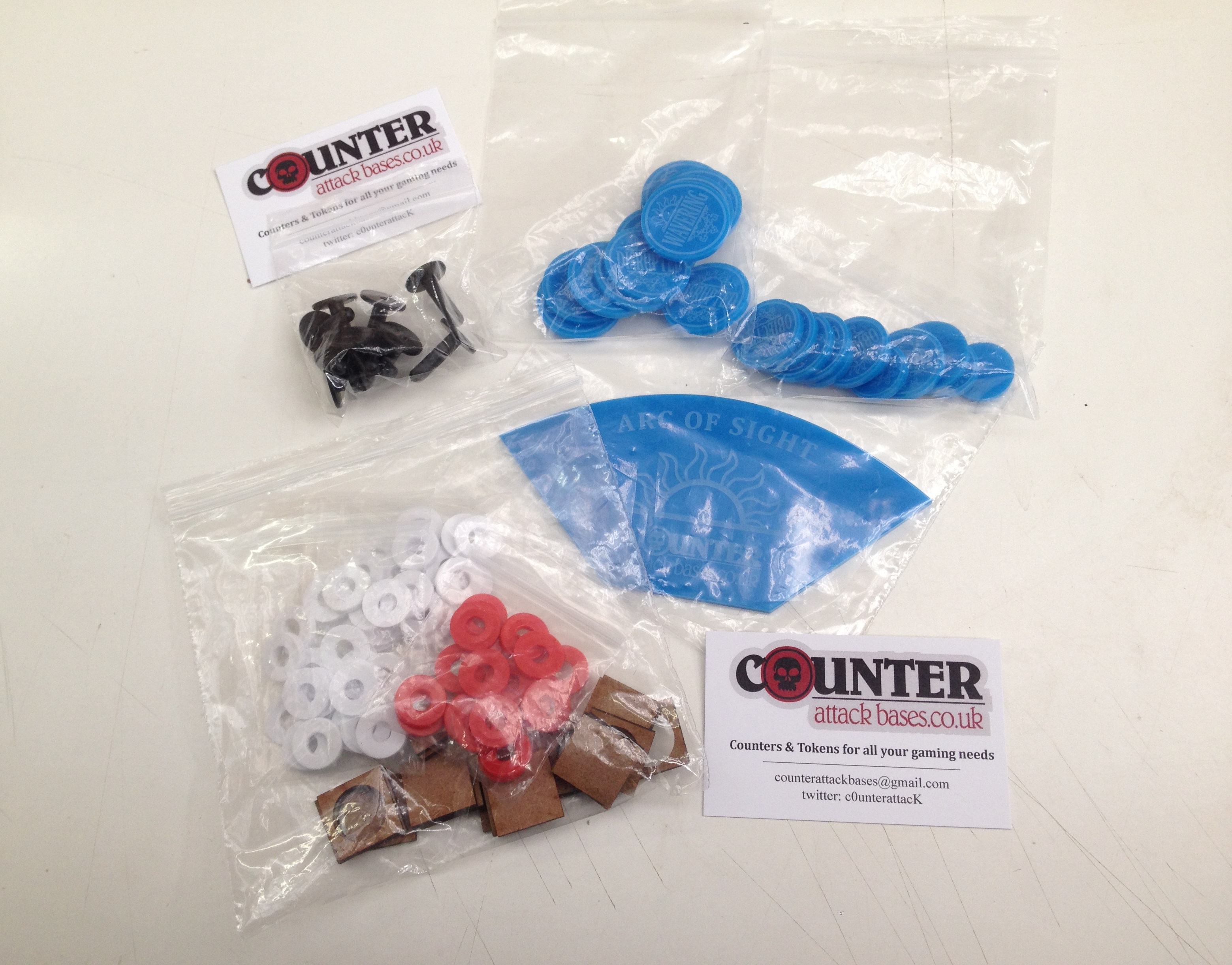 Rather than have the ‘Fantasy Battle Games Wound Post and Rings’ mounted on the MDF bases that come supplied I’m going to stick them on the back of my unit bases. That way where ever the unit moves the tracked damage moves with them. 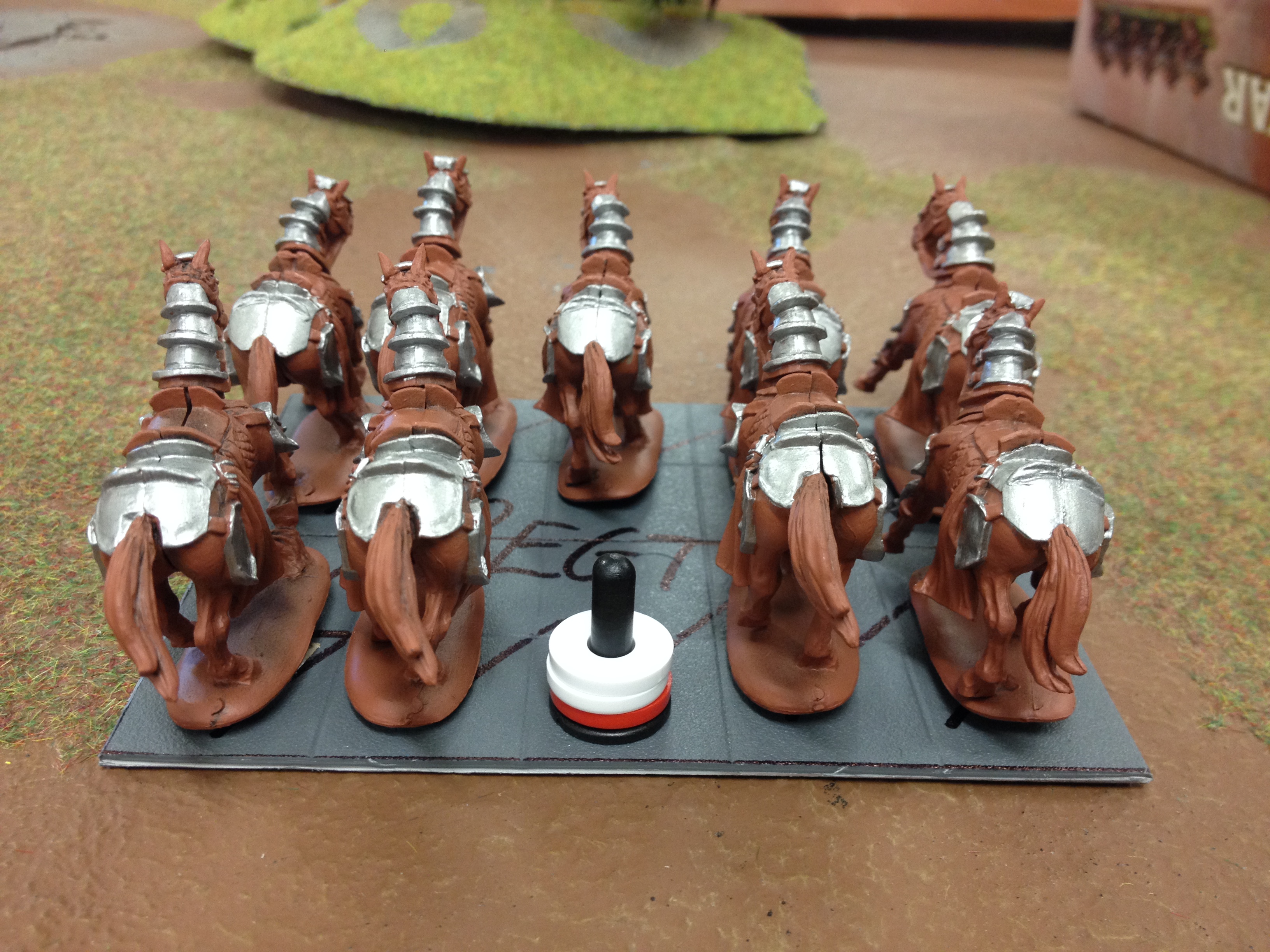 The white rings count as 1 point of damage and the red count as 5. I may spray up some gold rings as 10’s purely as some of my units have a decent nerve value, I have lots of inspiring so more likely to survive with damage plus also have plenty of healing so need to accurately account for my damage across all the units over several turns. Will see how I get on at the first event.

I’ve also been sent a full set of Wavering &Disrupted markers,  7 x25mm Objective markers (max I may need for a game of Kings of War)and Nerve Test markers in light blue acrylic. 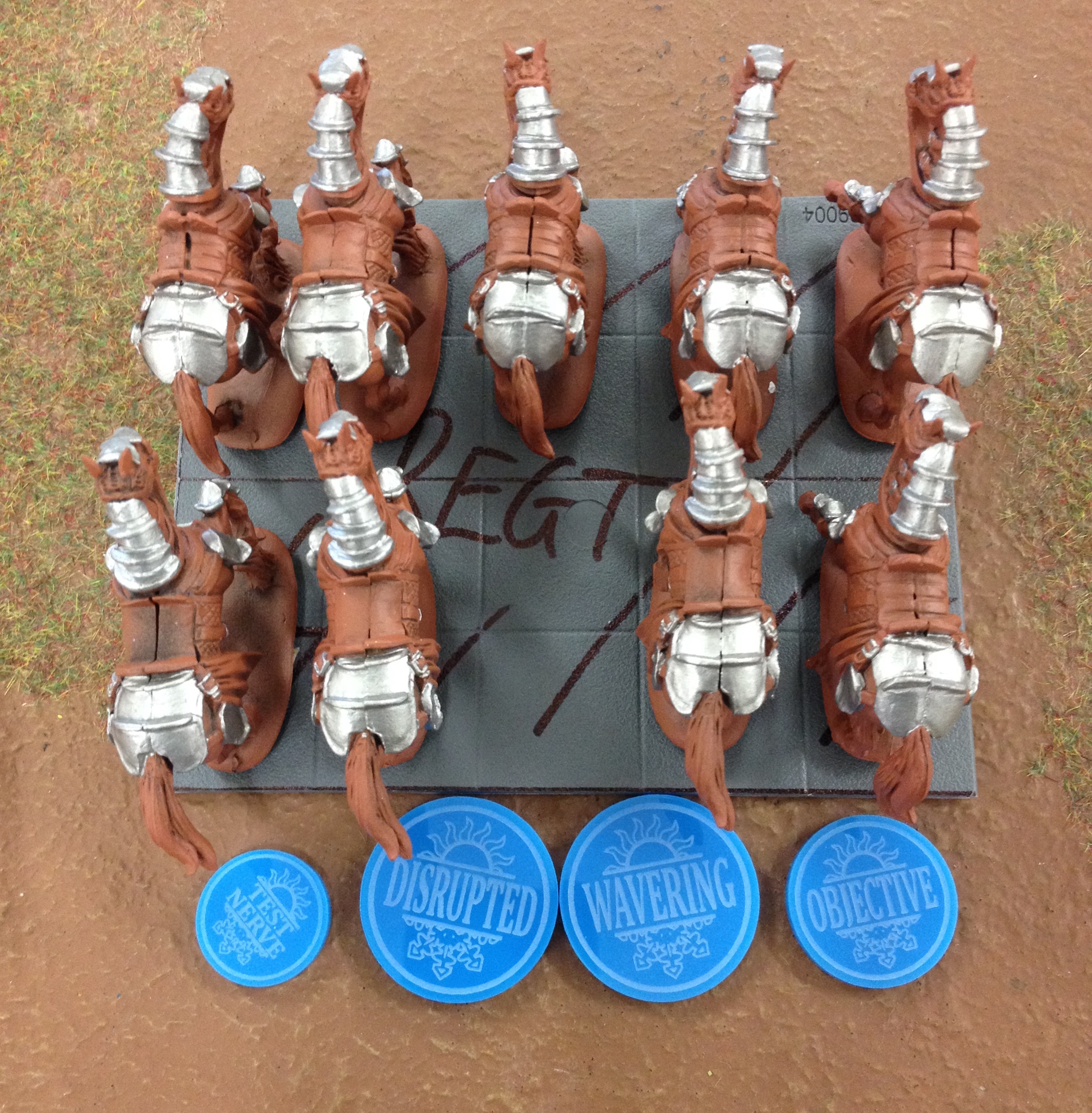 Plus a handy Arc of Sight template. A very useful tool for all Fantasy/Ranked games where you need to determine if units are in arc and what things can be seen. 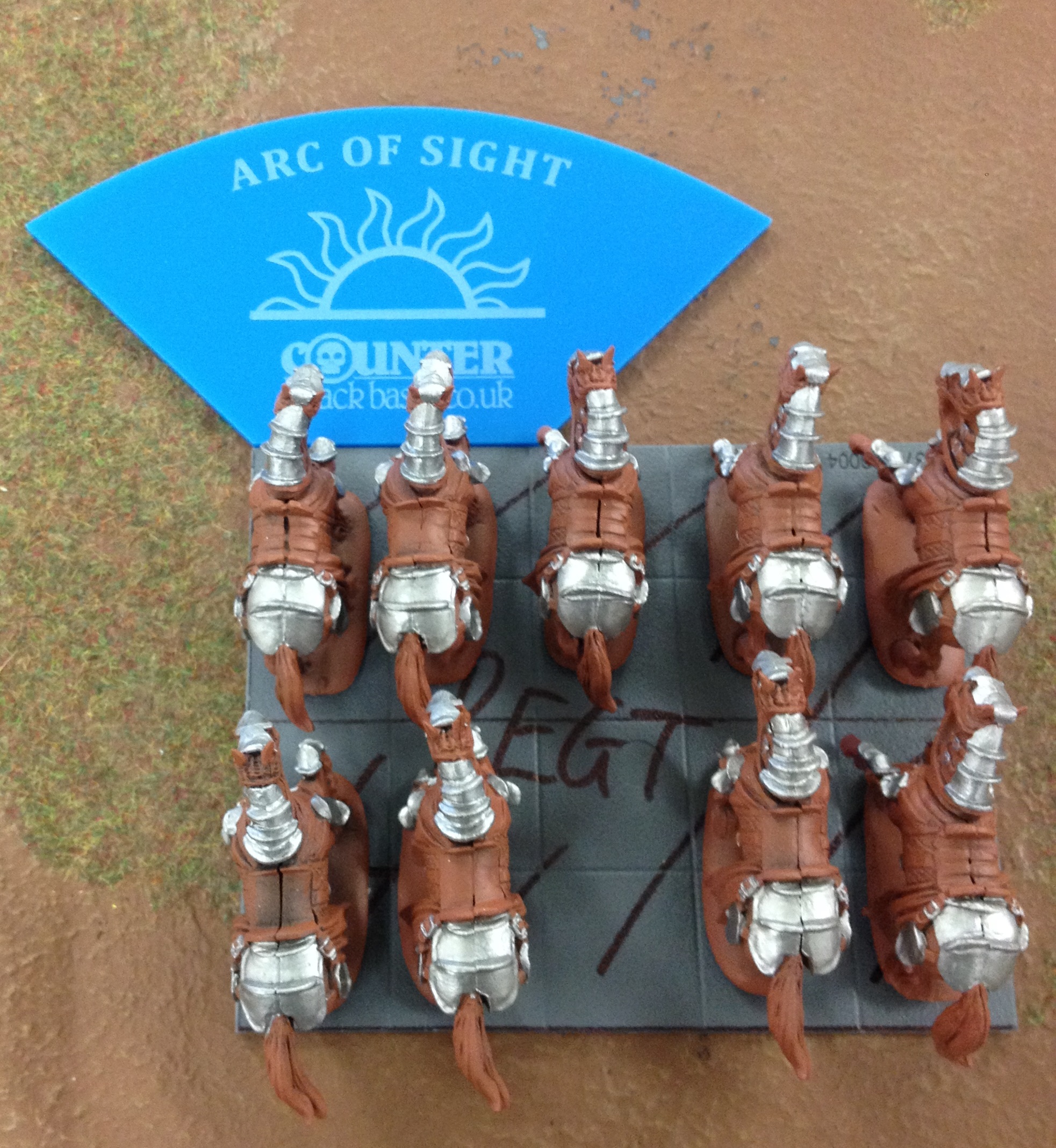 Big thanks to Daniel for sorting these out for me so quickly so I can use them at the weekend.

So last night I had a practice game with Community Manager Luke at Mantic HQ. His army consisted of Golems, more Golems, 3 Heavy Mortars, some Golems, 3 units of Gargoyles, extra Golems, some characters and a final Golem! 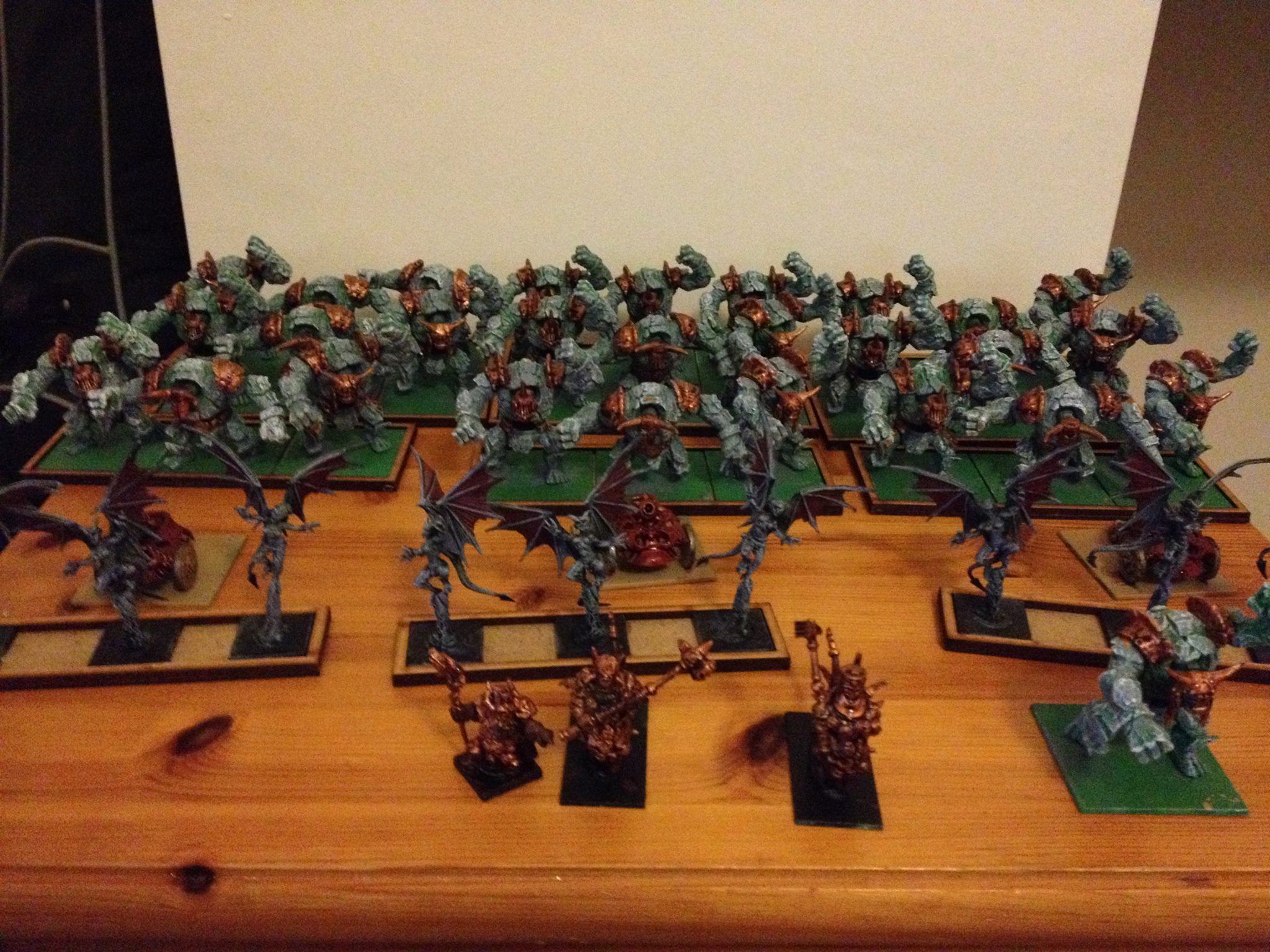 On paper I had the speed but his Heavy Mortars scared the crap out of me.

We rolled off to play Kill & Pillage with 5 Objectives (the money on the table as my Objective counters only arrived today). Luke chose side and got first turn. 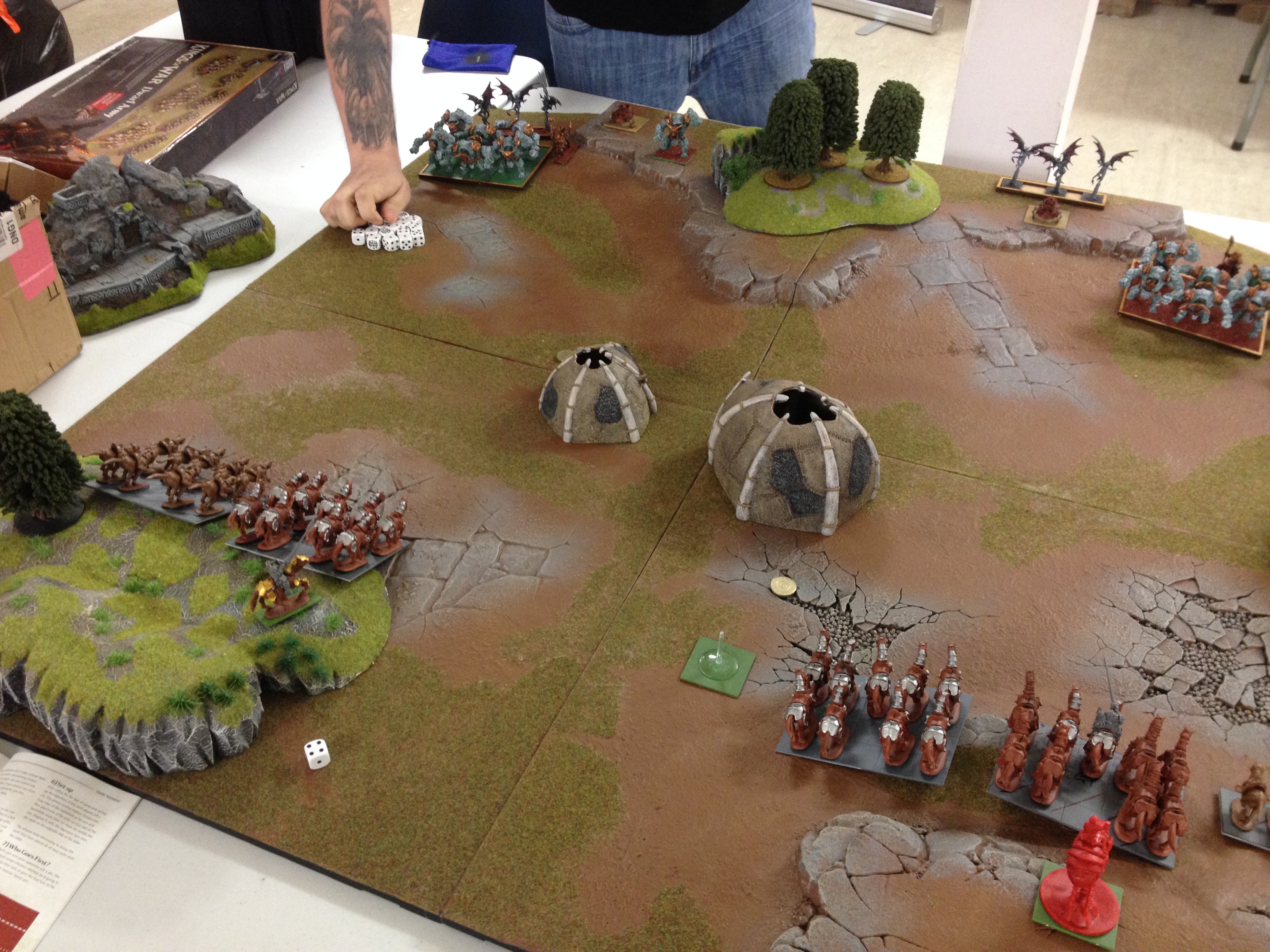 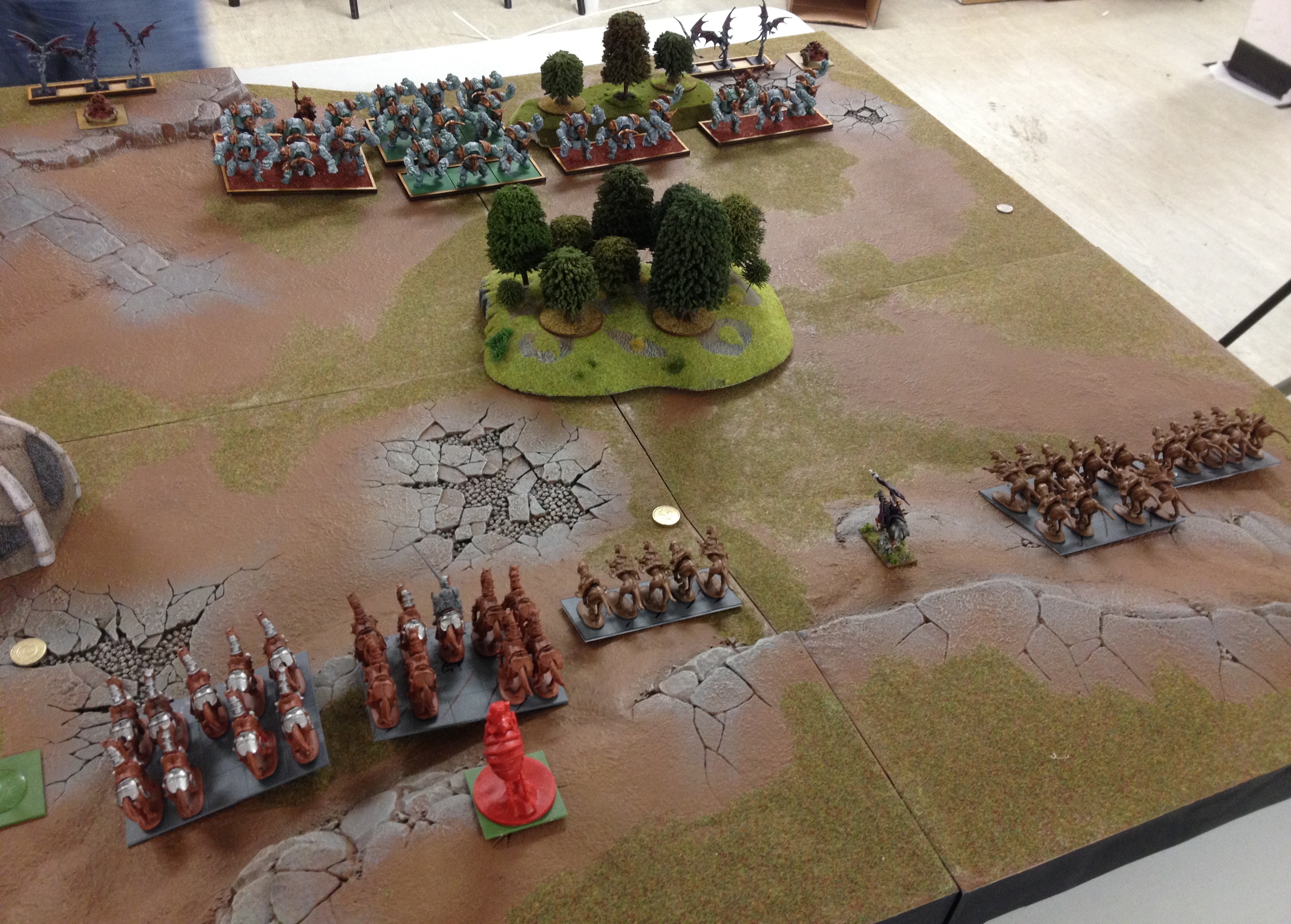 My tactics were fairly simple, charge of the Light Brigade! I had to close with his mortars as quickly as I could whilst also hoping he didn’t get lucky and delete a couple of my units in the first couple of turns. 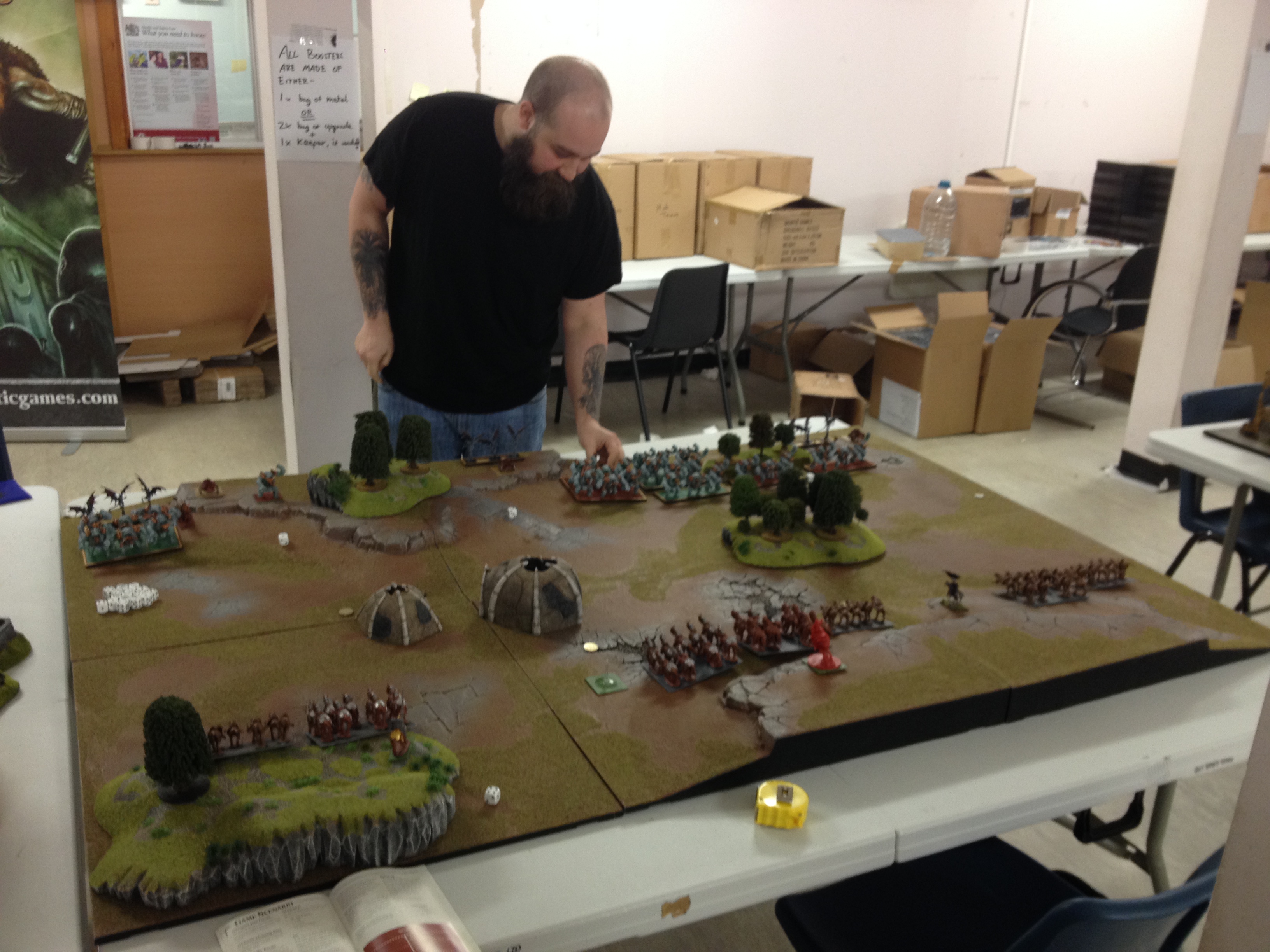 Thankfully for me Luke had shocking luck only scoring 1 hit in 8 shots over the first 3 turns (needed a 5+ each time) and the one time he hit he failed to Rout the unit. 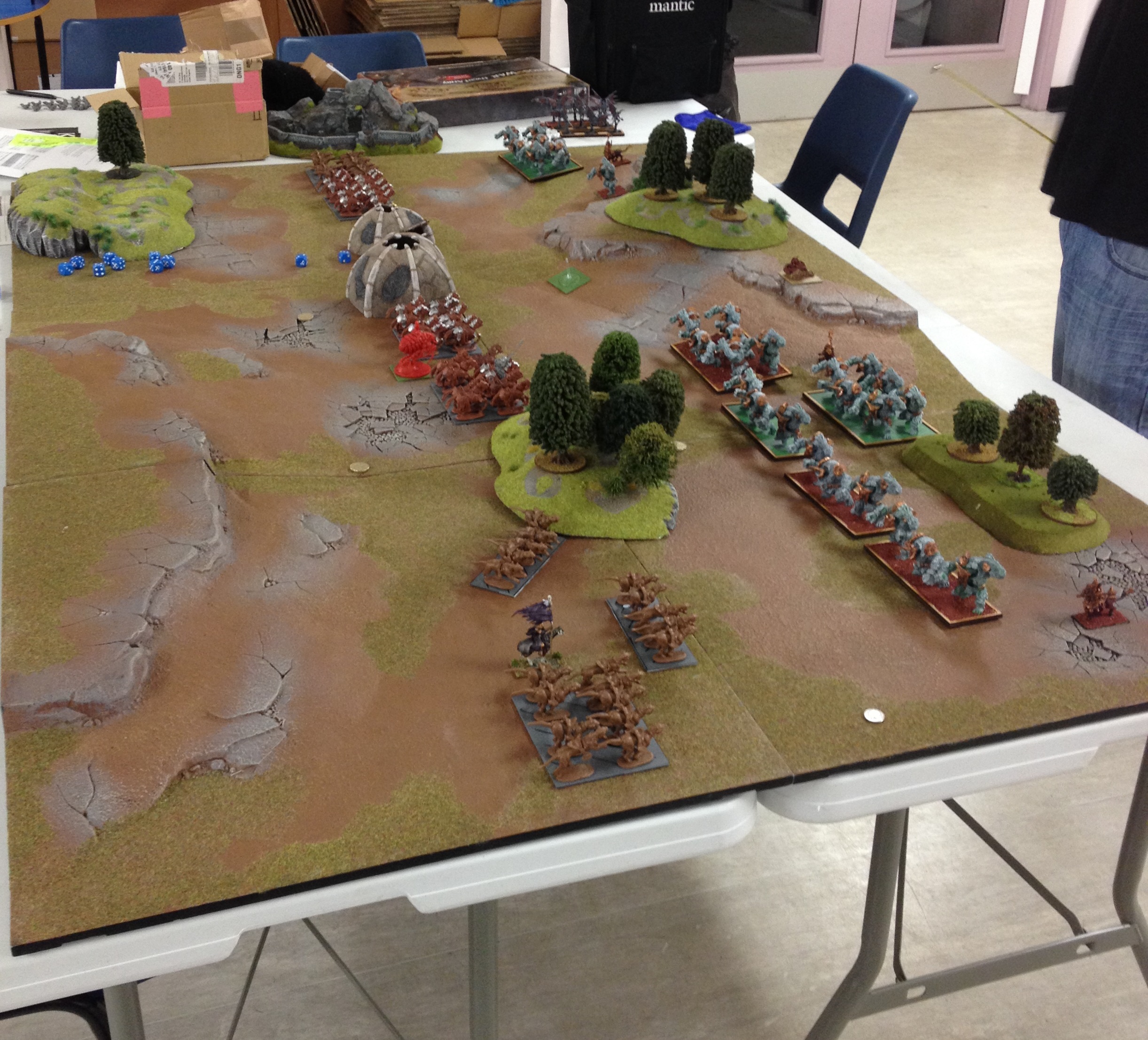 At the end of my third turn we called it as I had killed 4-5 of Luke’s Golem units, all 3 Gargoyles and an Iron Caster for the loss of only 1 Regiment of Panther Lancers. I think I got lucky. Not only did I have some good dice but Luke’s Mortars for really below average. We chatted over some ways of playing it differently and he’s already after a re-match… not sure I’ll be so lucky next time!

The last and most important thing left to do to get my army ready for the weekend is to paint it! Thankfully it’s on Sunday so I have all day Saturday to finish up. Been playing around with washes to create flame effects for the Phoenix. What do you think? 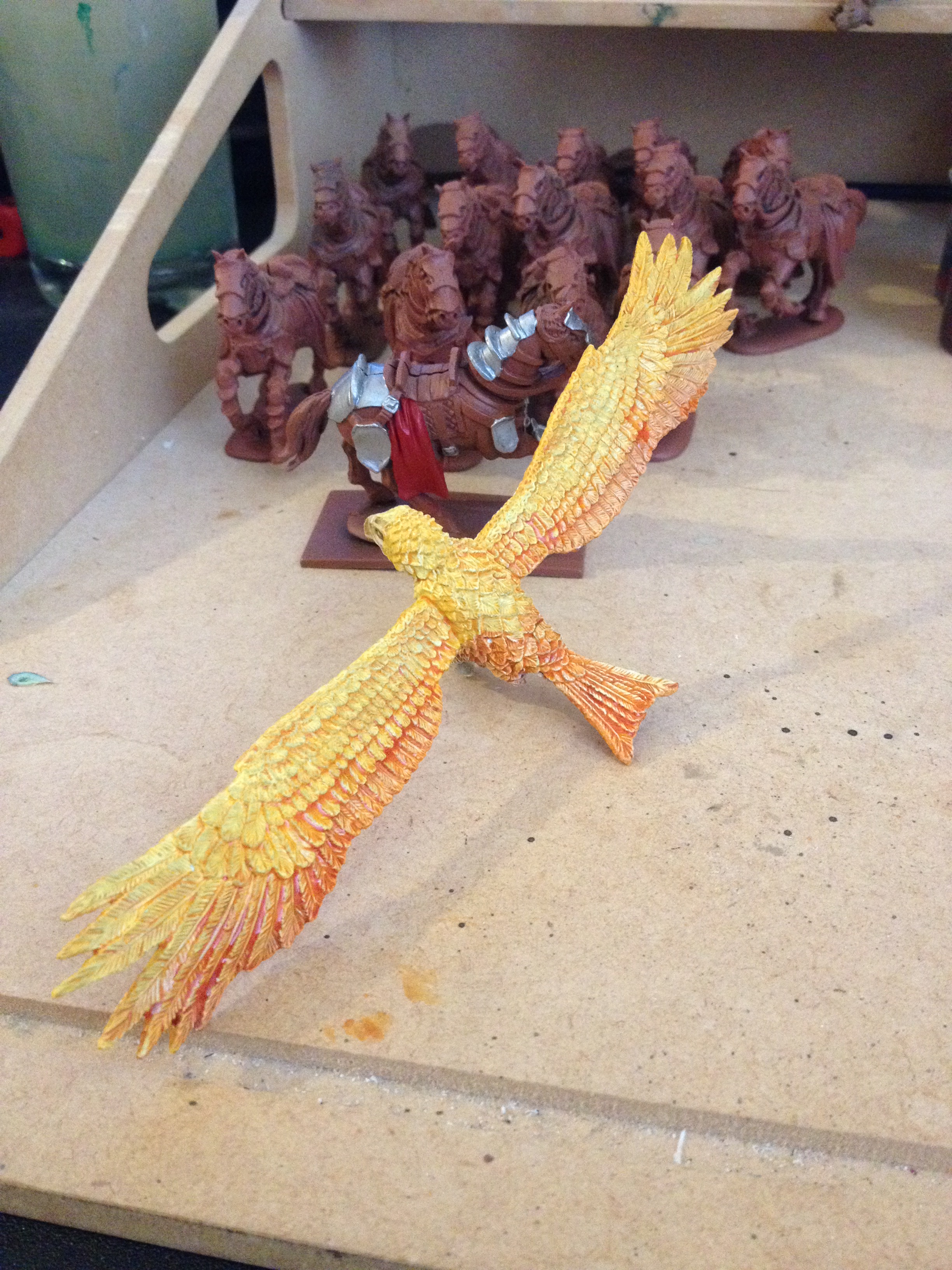 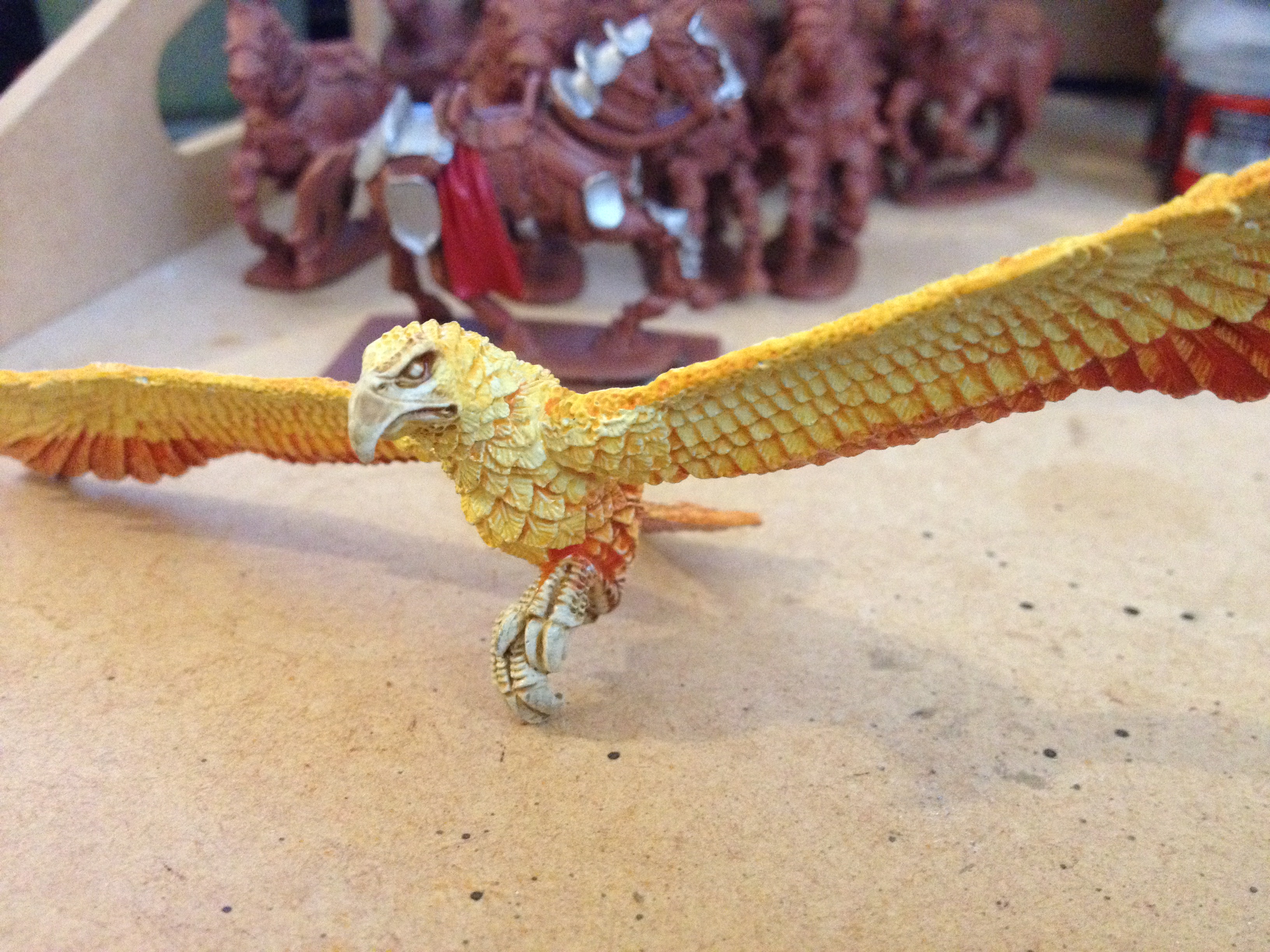