Didn’t quite have enough time to finish the Blogging on the Scottish Regional last week so here we go!

Great day had at 6s2Hit! A long one but worth the travel and early start! Thanks to Kenny, the Staff and the locals for making us (me & Dave) feel so welcome. It’s a great shop that I would recommend anyone visiting Edinburgh pops in to see!

Moving onto the bits you are are all waiting for – the final standings!

We had to disqualify the Fighting Mongooses in the end for fielding two players at a singles event… 😉 They(we) finished on 38pts. 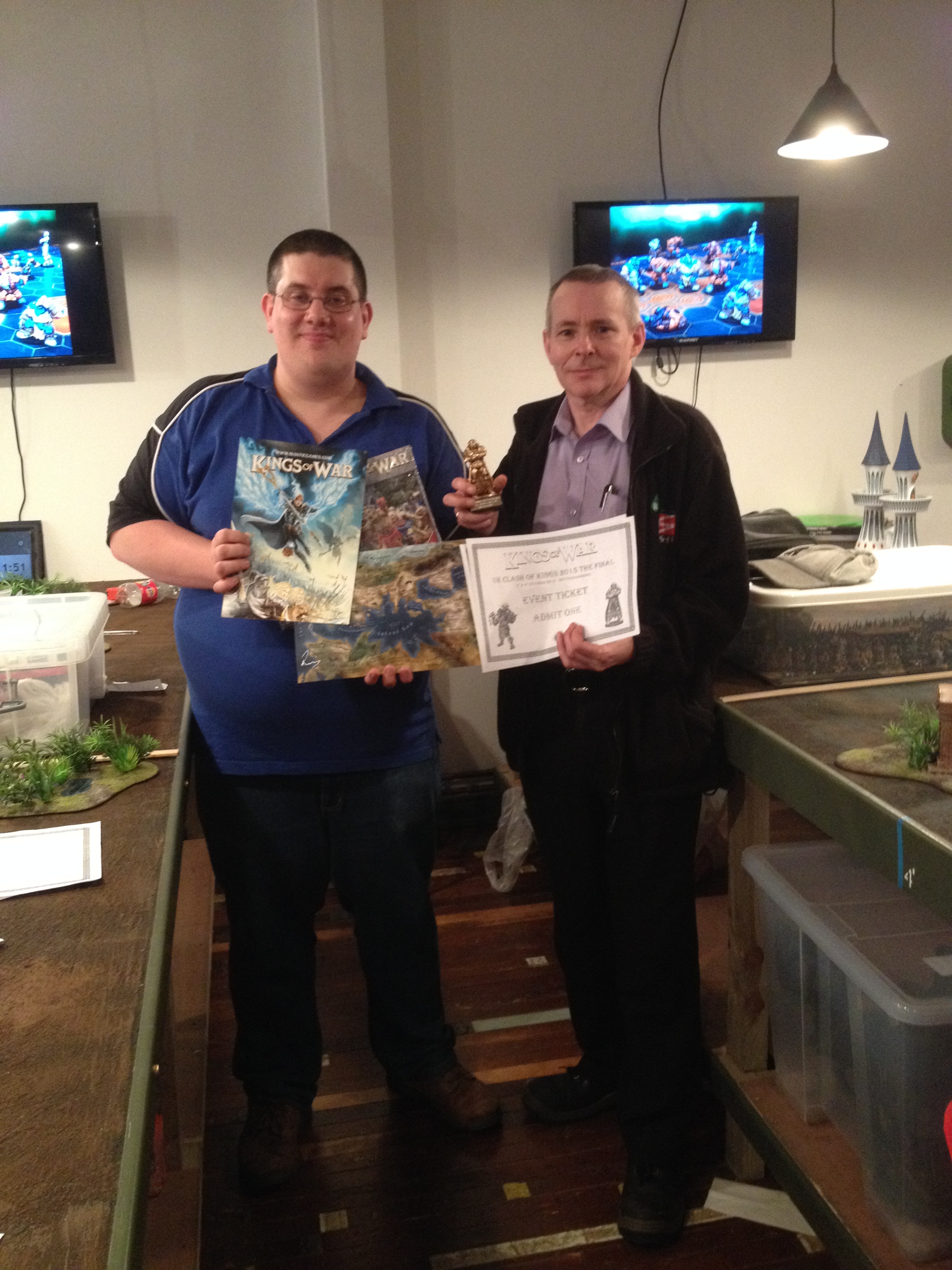 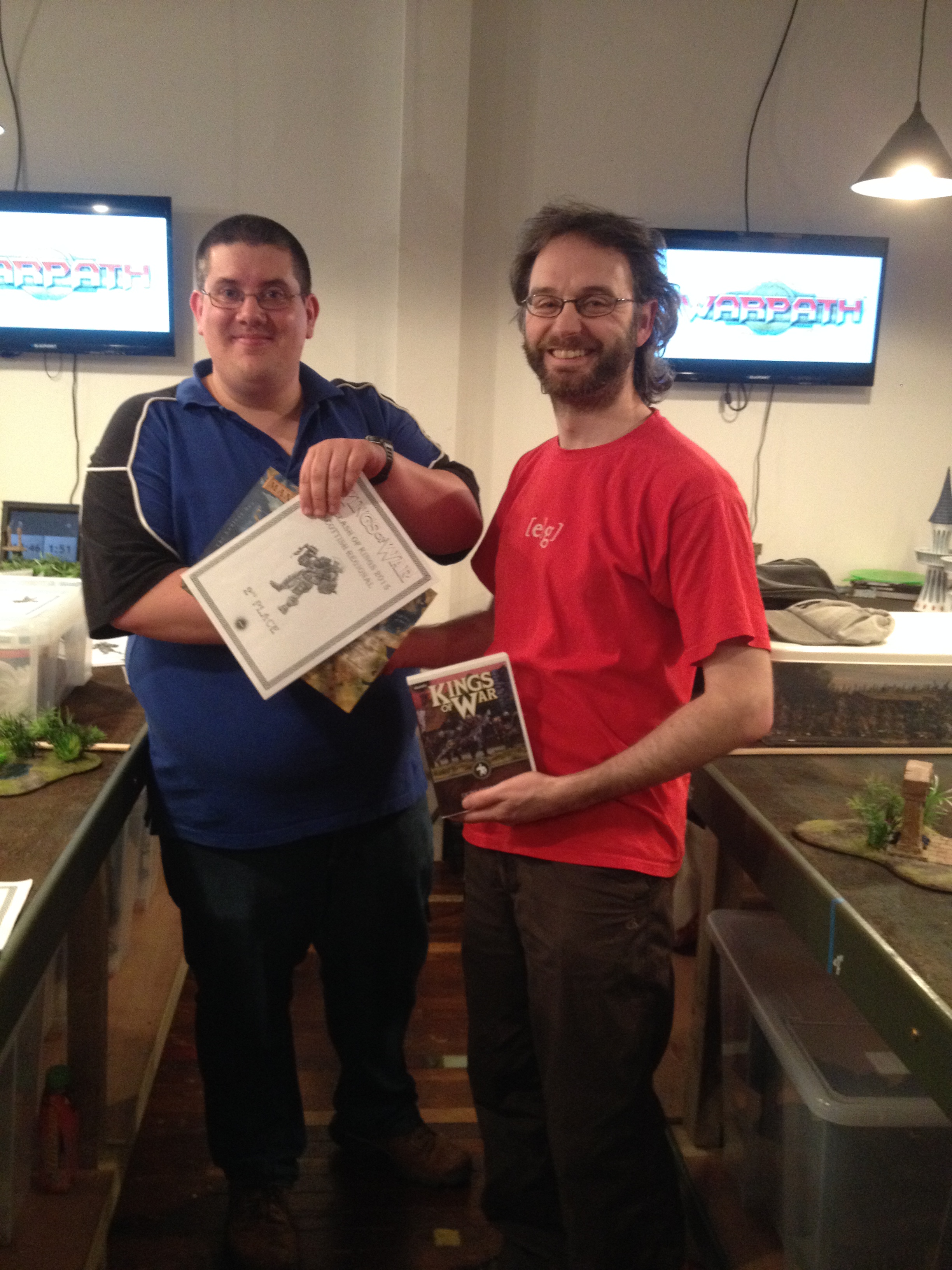 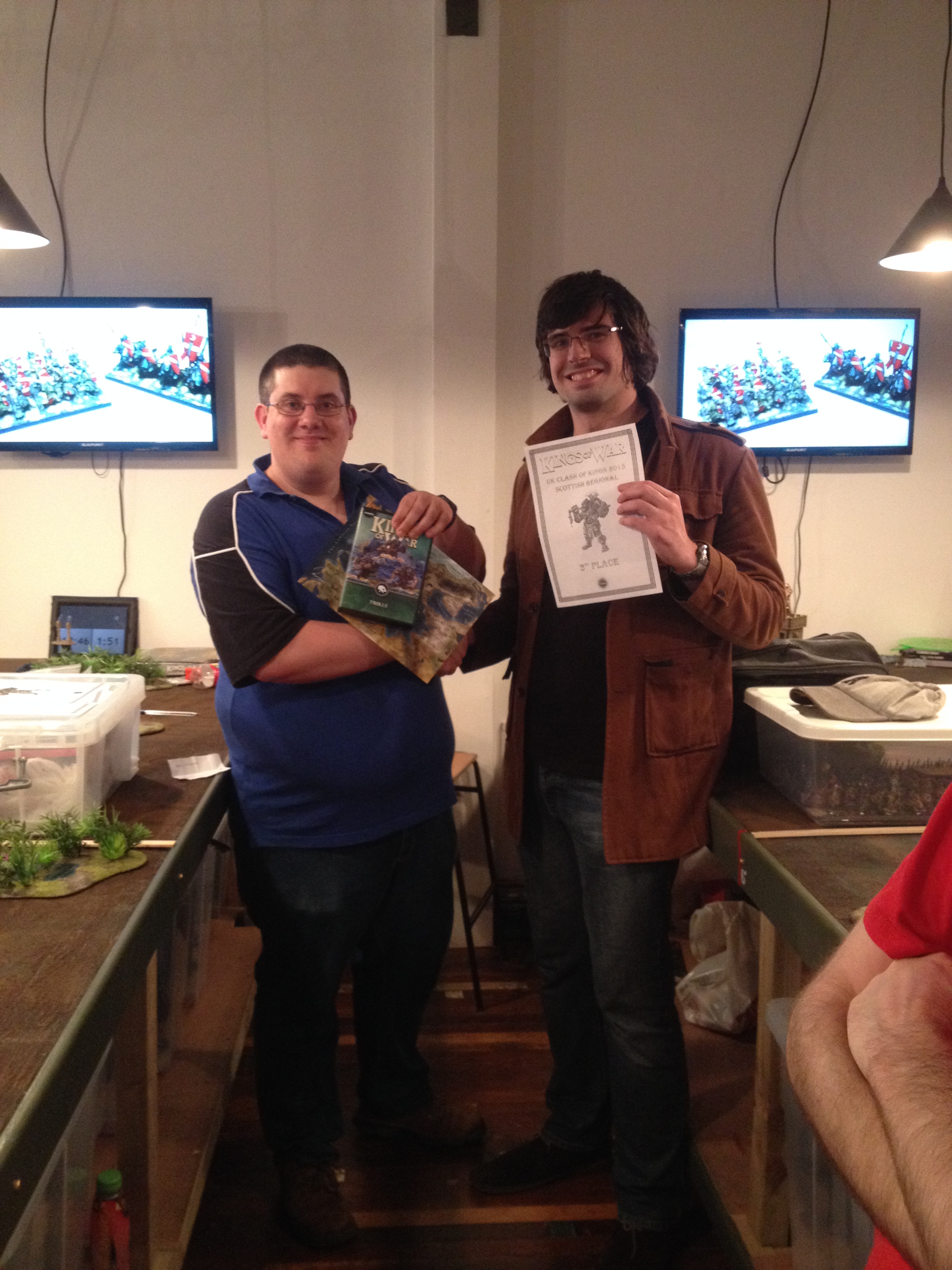 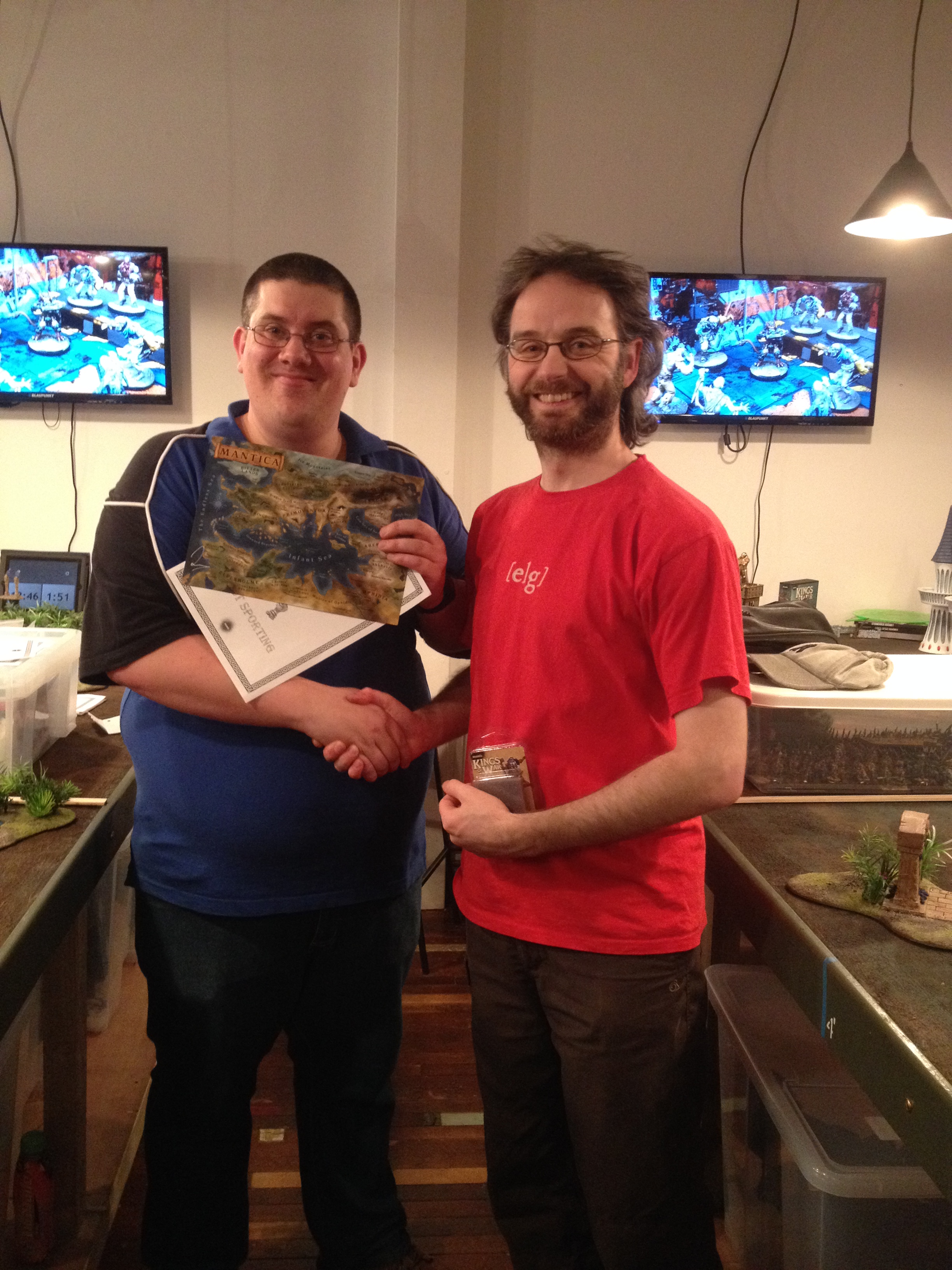 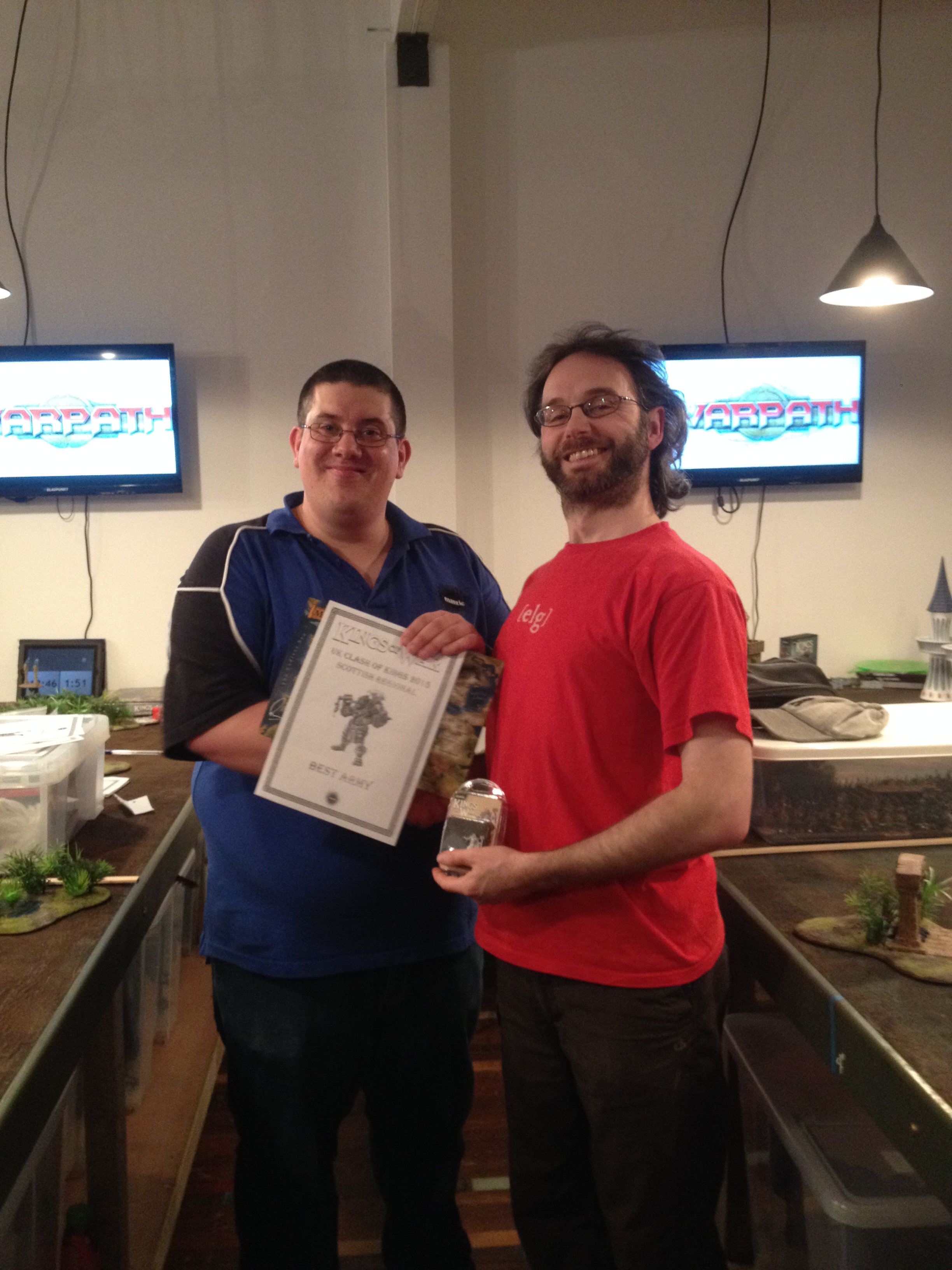 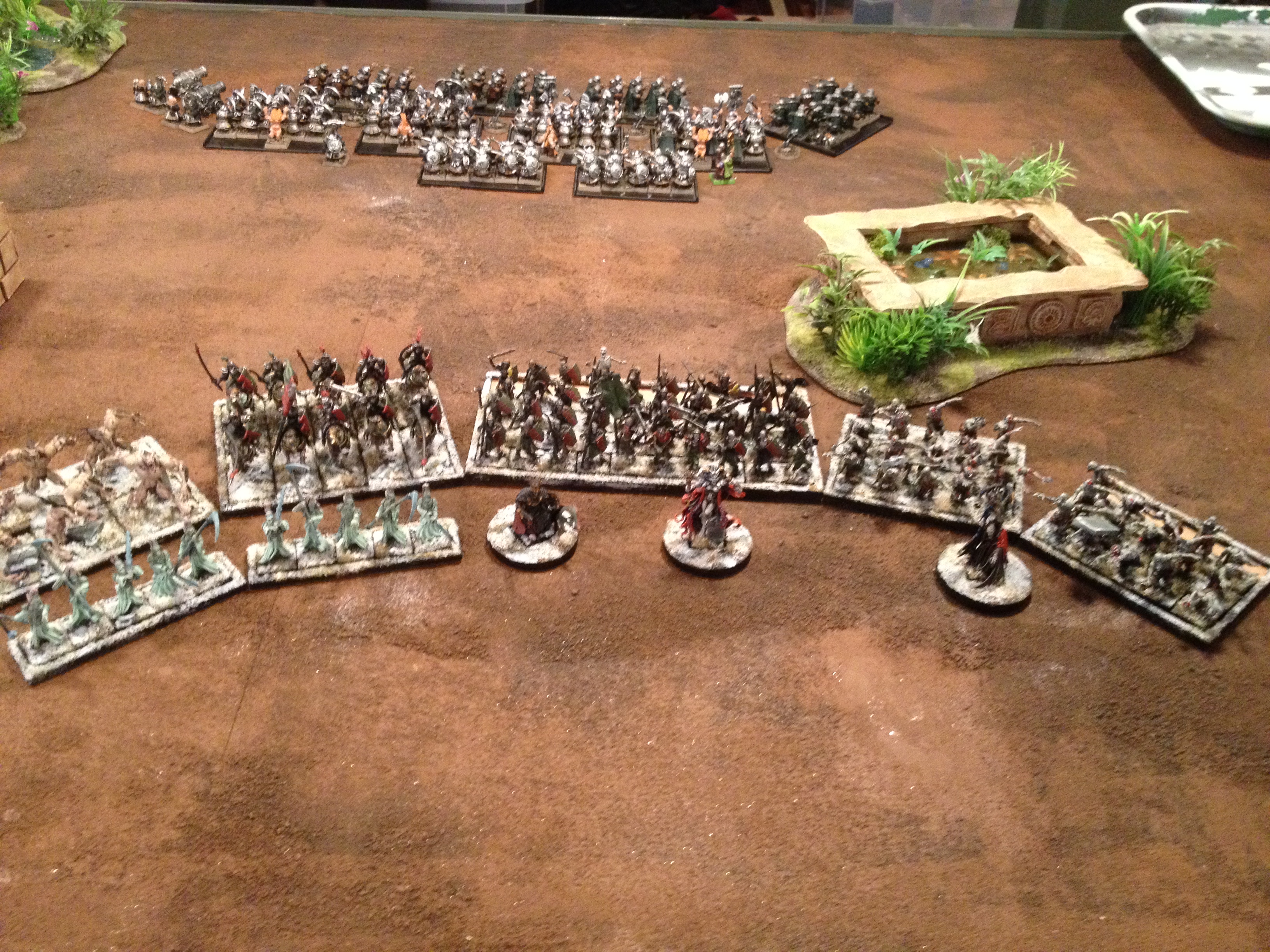 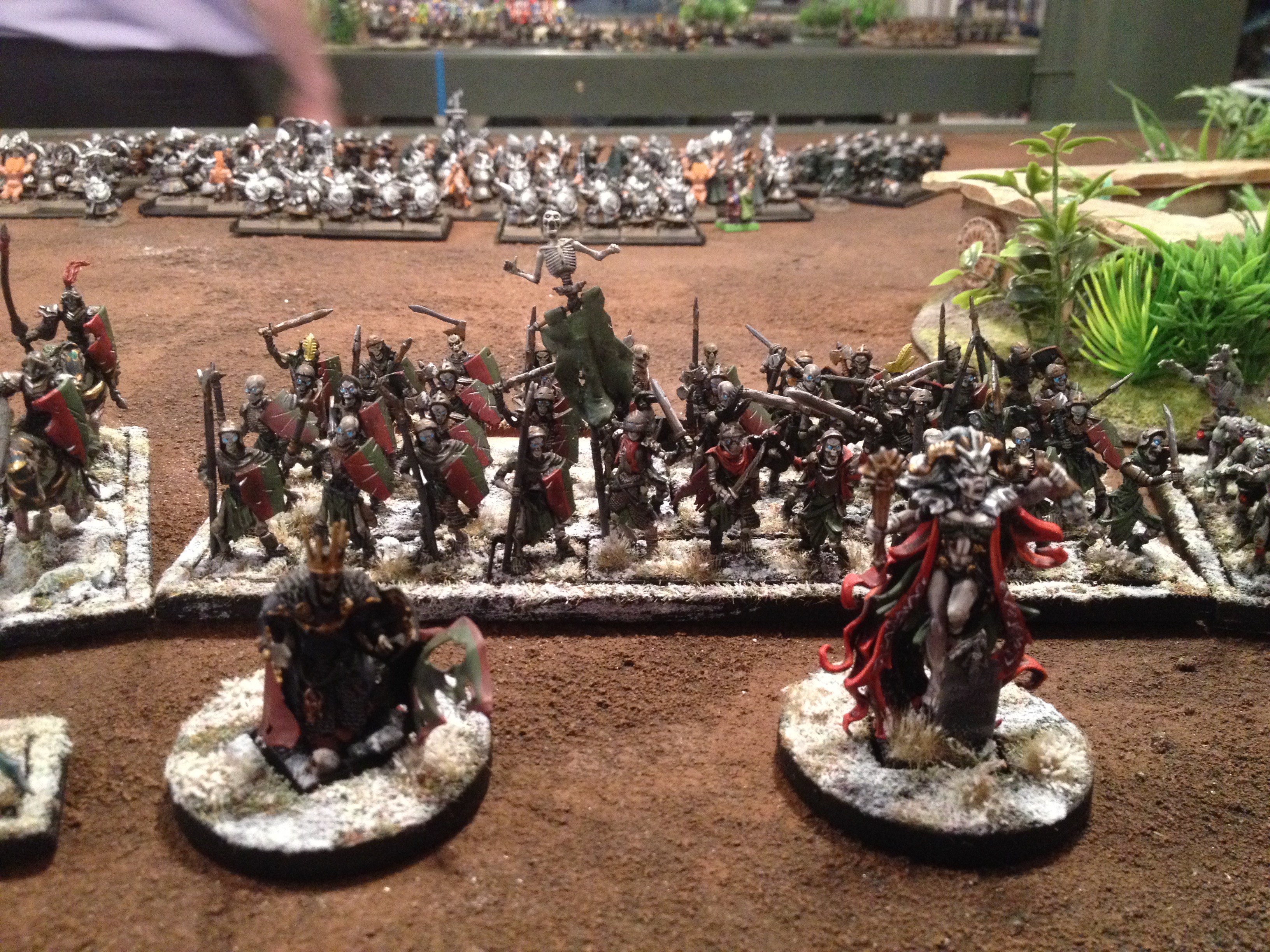 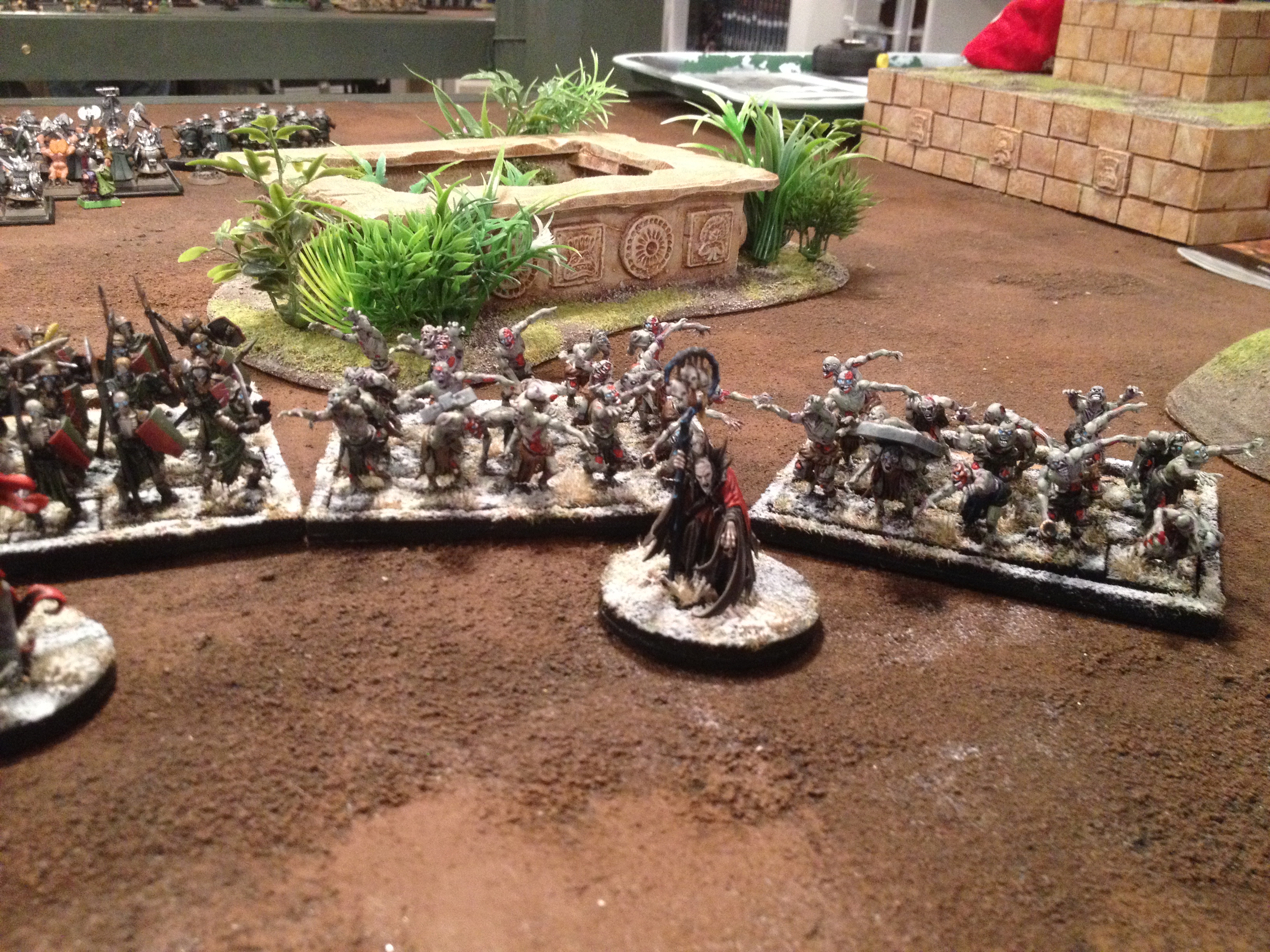 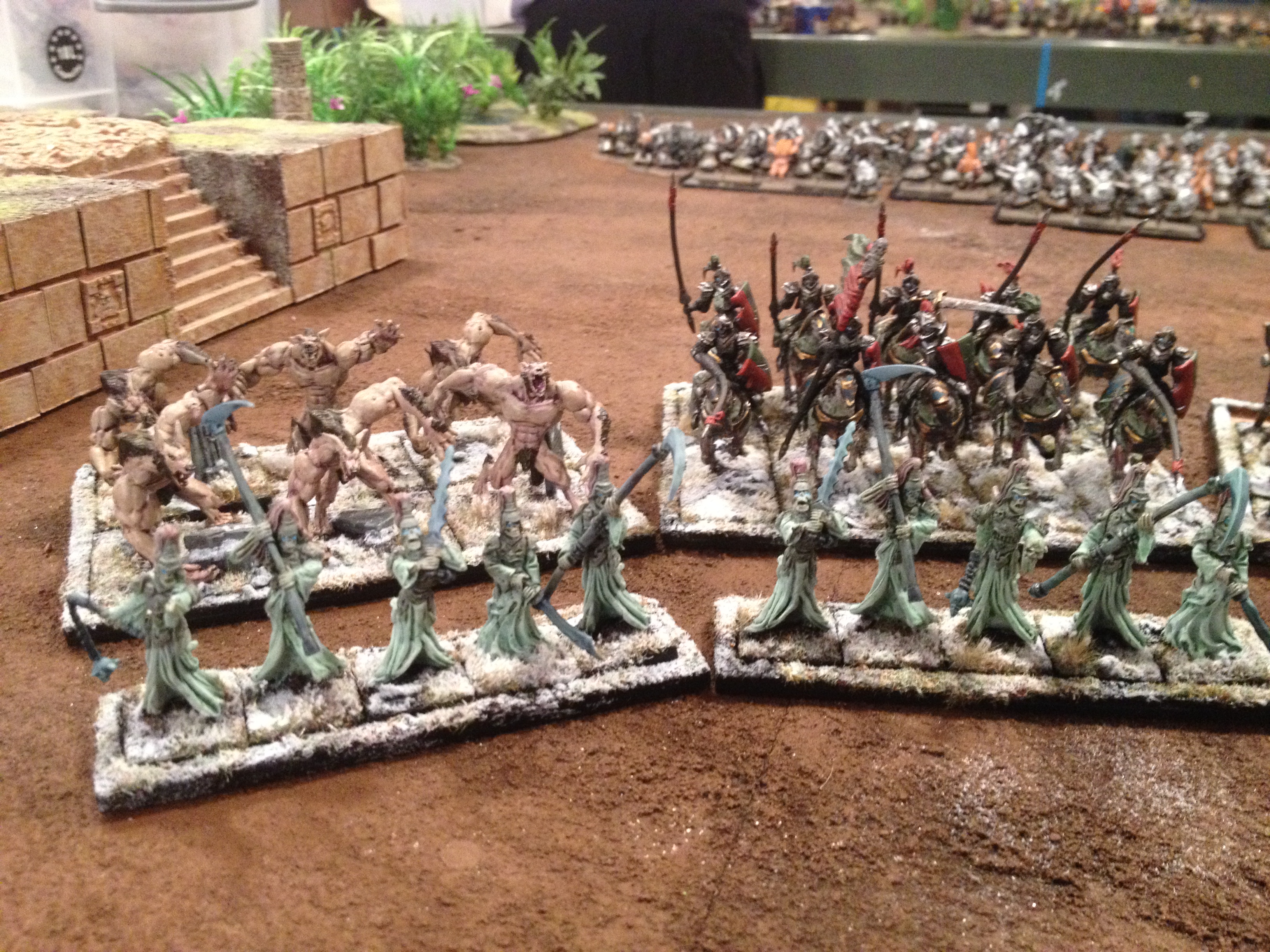 As I say a great day out, next time I think I’ll try and persuade the Bosses to let us have a hotel on Saturday night and make a weekend of it. Maybe demo games on the Sunday or a Dreadball Tournament?

Next Regional is off to Wales on 12th April. Already got 11 signed up but space for plenty more.

Must get more painting done! Going to pick a unit type and paint them all in batches. Hopefully have all the basic cavalry done by the end of March and will leave the characters for the first week in April so I can spend a bit more time. The spraying was a little rushed to might need to go back in and tidy up some of the base colours.

The list played well again and moving the Sword of Slashing to the Ur-Elohi was a good move. Sending him off warmachine hunting is a must to keep my cavalry alive for a bit longer. The Phoenix is ok, I think another Ur-Elohi would be more effective but then he (the Budgie) does give me a little more flexibility with the Breathe Attack and extra Healing.

The list performed well and feel a little bad winning another Regional but again this was still part luck, part skill and part army list. I don’t deny it’s a tough army but we were the only ‘person’ to win 2 games! The next 4 players each won one, drew one, lost one. In fact if you take the 3pts off from Dave’s loss I would have still won. If someone else could have turned their draw into a win they could have very well have won it outright!

The third game was a good tactical battle against Richard that caused me to think and not charge straight away. I think if I had I would have lost more units and possible the game!

Still I’m going to keep going with the list. And I’ll see how we get on at Firestorm Game’s in April!