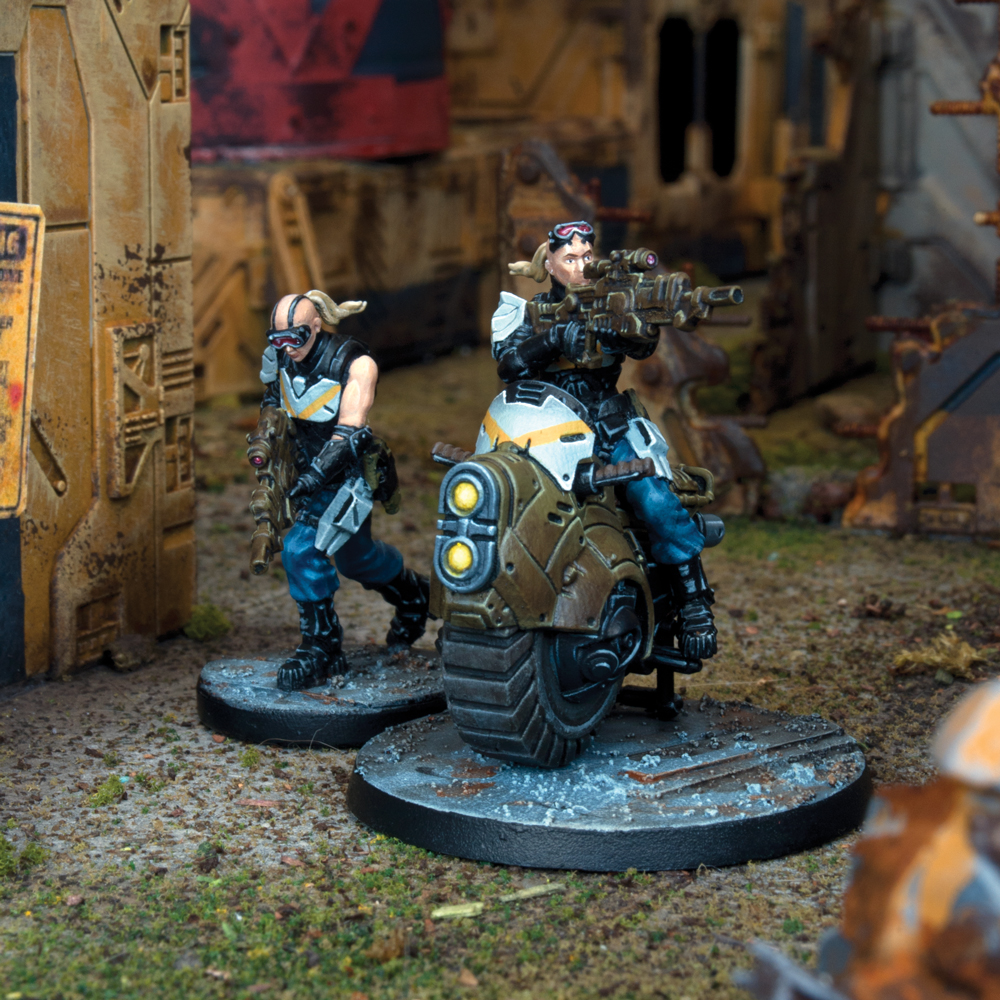 Even amongst the ranks of the Enforcers, the Pathfinders are an elite and highly specialised group. Recruited from those who exhibit the highest standards of initiative, independent thinking and tactical intuition, it is testament to how gruelling the training programme for these soldiers is that even having advanced into the ranks of the Enforcers, less than half of the candidates will be successful. 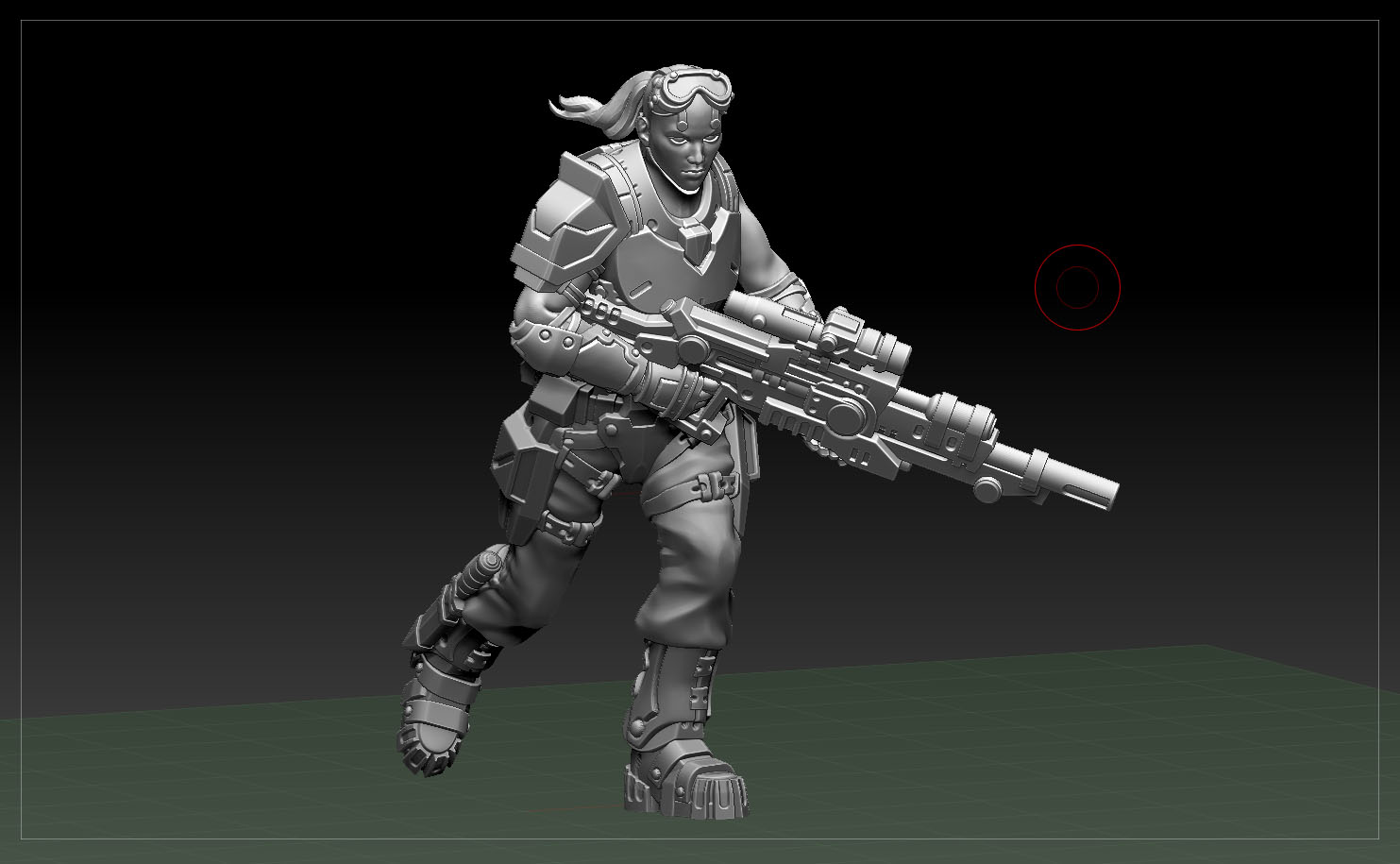 Their role demands that they avoid direct contact with the enemy wherever possible and their standard equipment and weaponry reflects this. Their armour is a much stripped back version of that employed by the Enforcers, allowing them greater freedom of movement as well as lower noise. They are armed with an LSX Sniper rifle, capable of accuracy to within millimetres over a distance of a mile or more in their highly trained hands. Fully trained in a variety of combat techniques to enable them to take on many times their number in opponents if no other option is available, generally they will observe enemy disposition and strength and report back to command, surgically removing enemy scouts and sentries from afar. Though trained to physical perfection and able to cover over a hundred miles a day on foot if necessary, they are also equipped with the Infiltrator Monobike – an advanced single wheeled motorized vehicle which runs on a low-noise, fuel efficient combustion engine. The armoured tyre of this vehicle grants it superb traction over a variety of terrain, and the smaller profile granted by the monowheel design makes it ideal for its role. 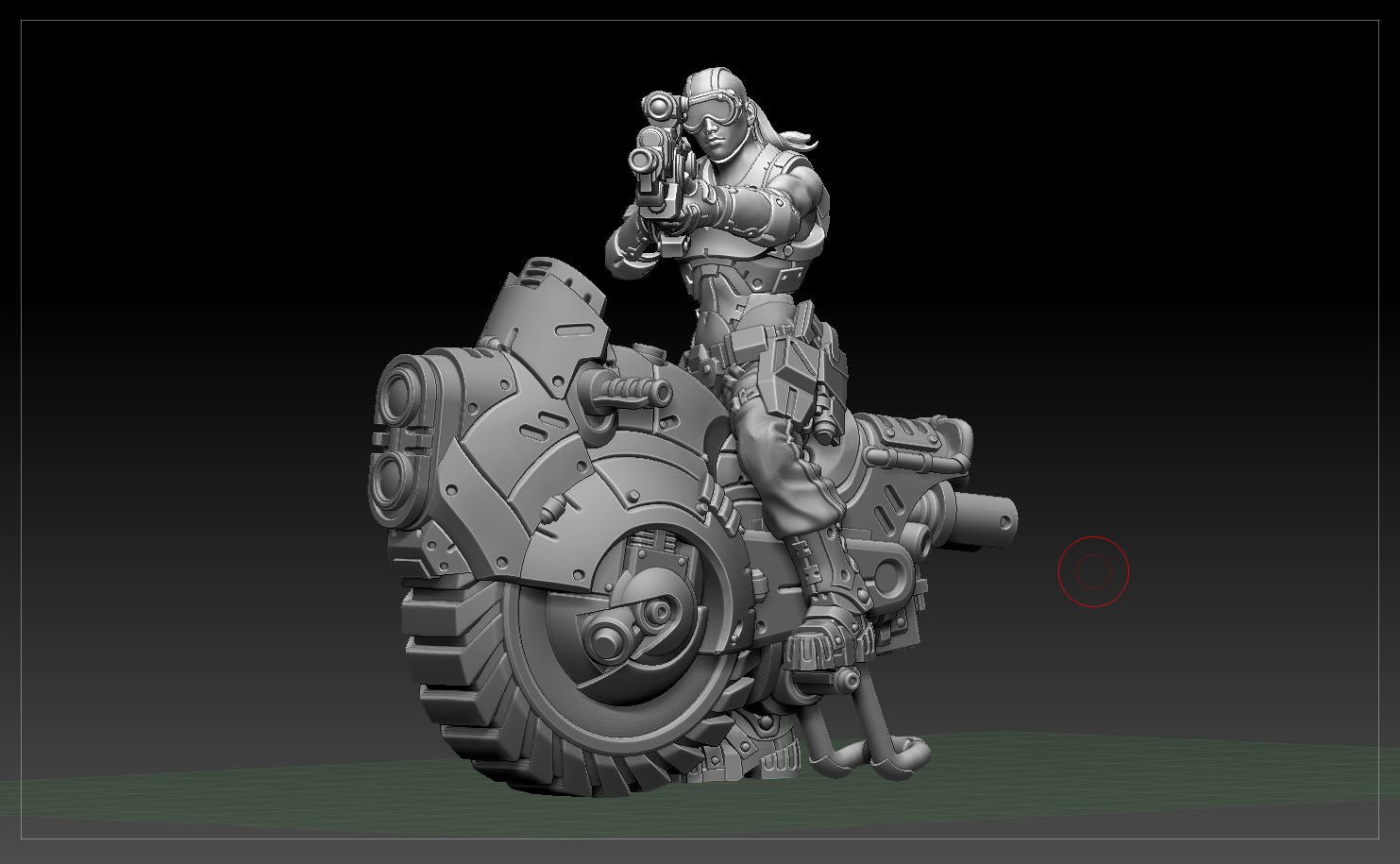 When the main force deploys, the Pathfinders revert to a highly mobile and effective covering fire function, able to redeploy at a moment’s notice to provide sniper support for whichever element of the main force requires it. On Nexus Psi, it was Pathfinders who performed the initial surface drop, scouting out and tagging the hotspots of Plague activity on the planet and eliminating any obstacles to the smooth and efficient deployment of the bulk of the Enforcer Strike Teams. Now that the Enforcers are fully deployed, the Pathfinders have pulled back to join them and provide sniper cover in the tight urban environs of the ruined settlements.

Head over to our webstore to see what is available for the Enforcers now!