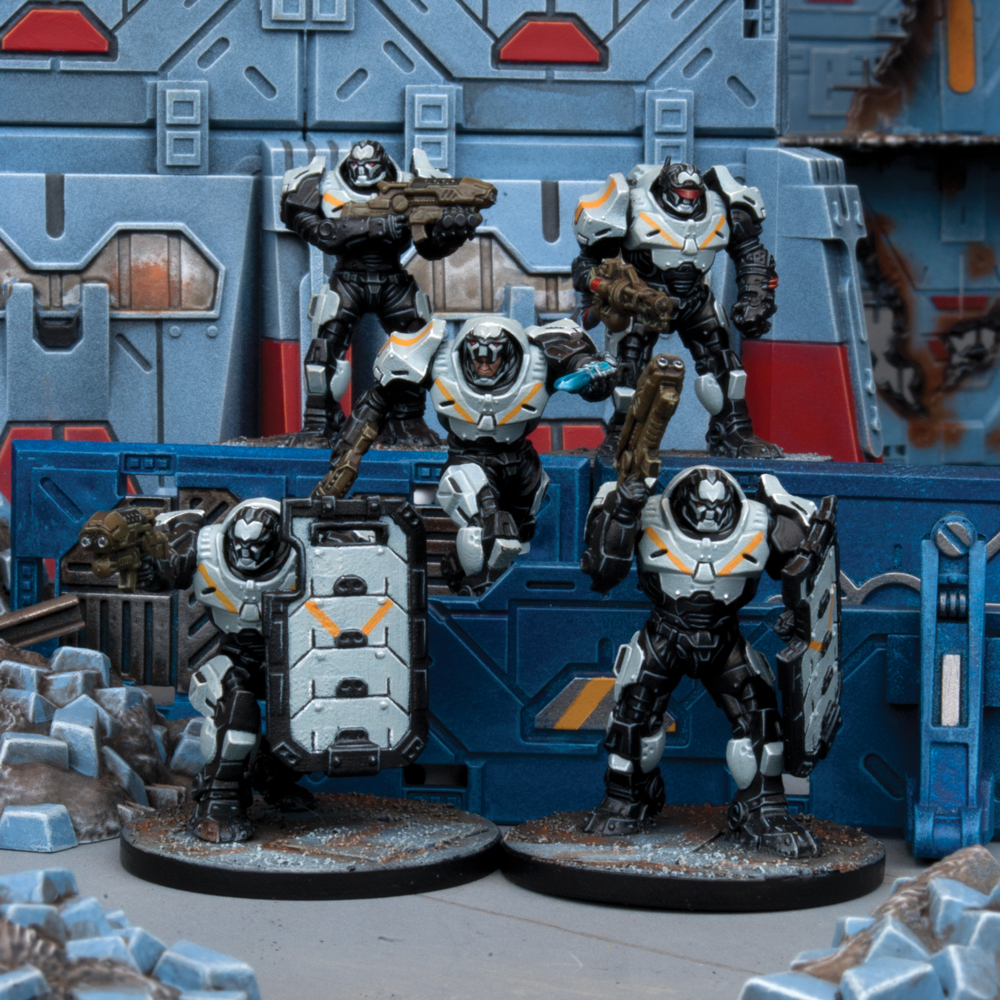 Designed and built by the forges of the Star Realm, ‘Peacekeeper’ armour, as it has come to be known, is the most advanced and efficient personal armour available to the forces of humanity. Two variants of Peacekeeper armour currently exist. The Mark 22 version, issued only to senior commanders within the Peacekeeper forces, and the Mark 26, used in greater numbers by whole specialised squads. 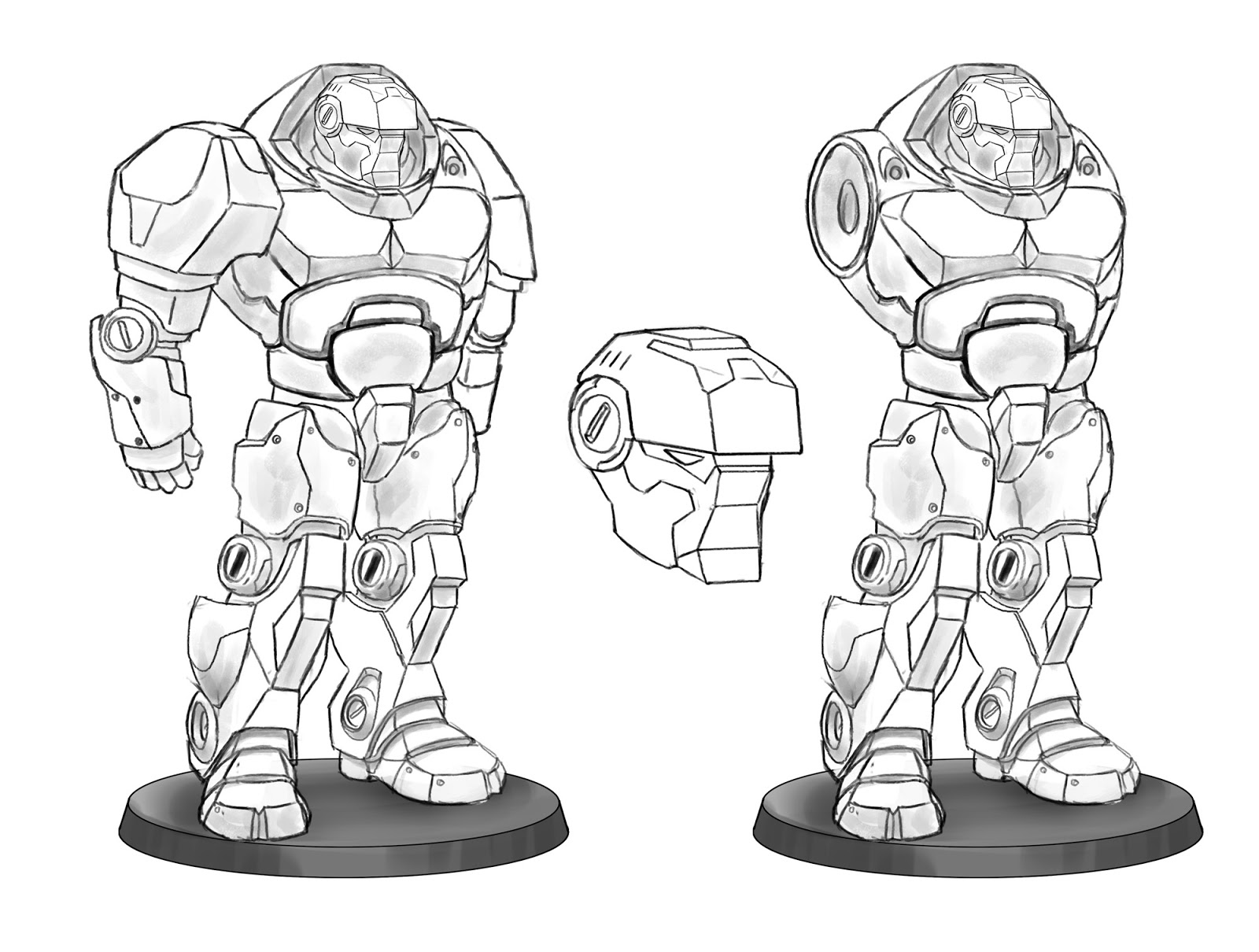 The very first Mark of Peacekeeper Armour – the Mark 1 – was created early in the trade negotiations between the Council and the Start Realm, when both sides had little reason to trust each other. At that time, it suited both parties to limit the numbers. The Forge Fathers were carefully assessing whether they could afford to let such powerful weaponry into the hands of the GCPS. The Council, for their part, were vigilant of the risks of equipping their premium troop with alien hardware – the betrayals of the Mandrake Wars still a very real and open wound at that time. 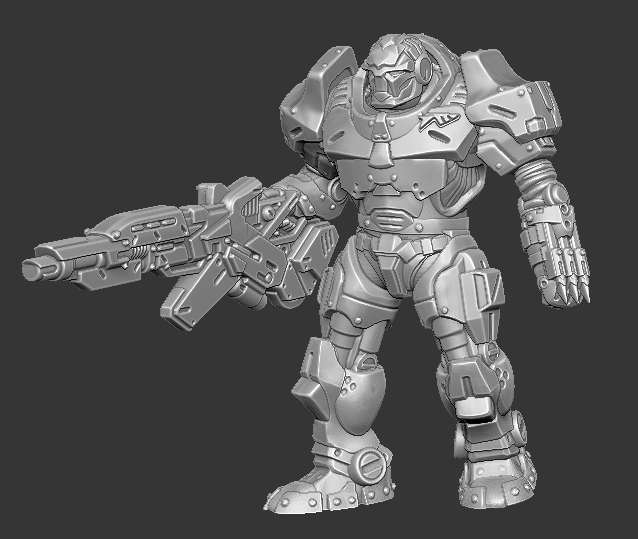 Having successfully conducted field trials and with both sides becoming increasingly relaxed as the benefits of mutual co-operation became clearer, the Council pressed the Start Realm to supply the new armour with modifications based on the feedback supplied by test subjects. The Forge Fathers, seeing the potential for profit and themselves reassured that the finest scientists of the GCPS had been unable to penetrate the secrets of their first prototypes, were happy to allow this.

Head over to the Mantic webstore and see what’s available for the Enforcers now!
Make sure to sign up to the newsletter and like our Facebook page to keep up to date with everything Mantic