The Enforcers: Who are they and what do they have to come?

The Enforcers have their own fleet of spaceships that allows them to move wherever they need to without relying on the Navy, or giving away their intentions to other factions within the Corporation’s labyrinthine world of political manoeuvring. Naturally, the Navy is less than happy about this, and the rivalry between the Enforcers and the various branches of the Corporation military proper is well known. 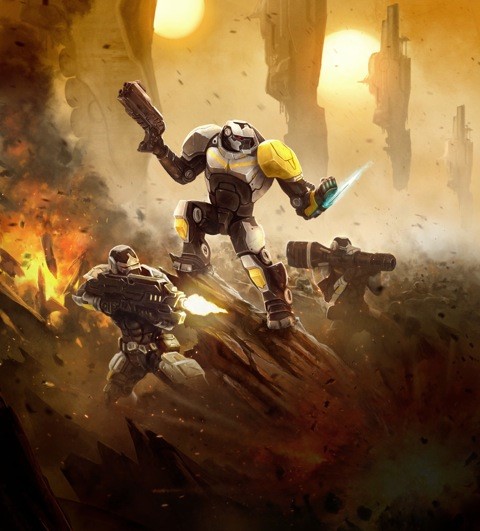 Deadzones are exactly the sort of reason that the Council of Seven feel they need their own army in the first place. When dealing with sensitive situations such as these they need loyal followers who ask no questions and do whatever is needed, regardless of the cost to either themselves or Corporation civilians. The Enforcers are all too willing to oblige and take great pride in the reliance that the Council places on them.

Prepare yourself for the latest additions to the Enforcer arsenal!

Firstly we have the hard plastic Enforcer troops. 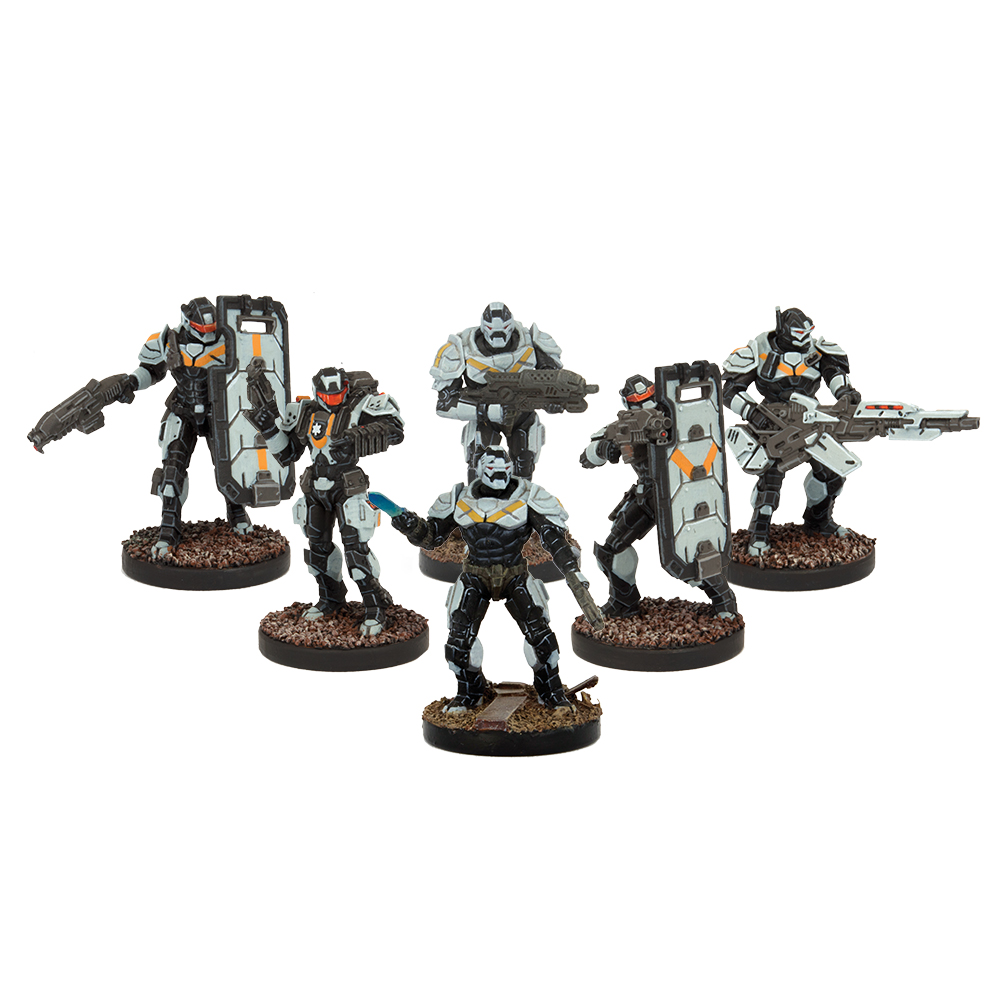 Enforcer troops are the front line of any Enforcer team. An elite military force, disciplined and deadly.

And secondly, the hard plastic Peacekeepers. 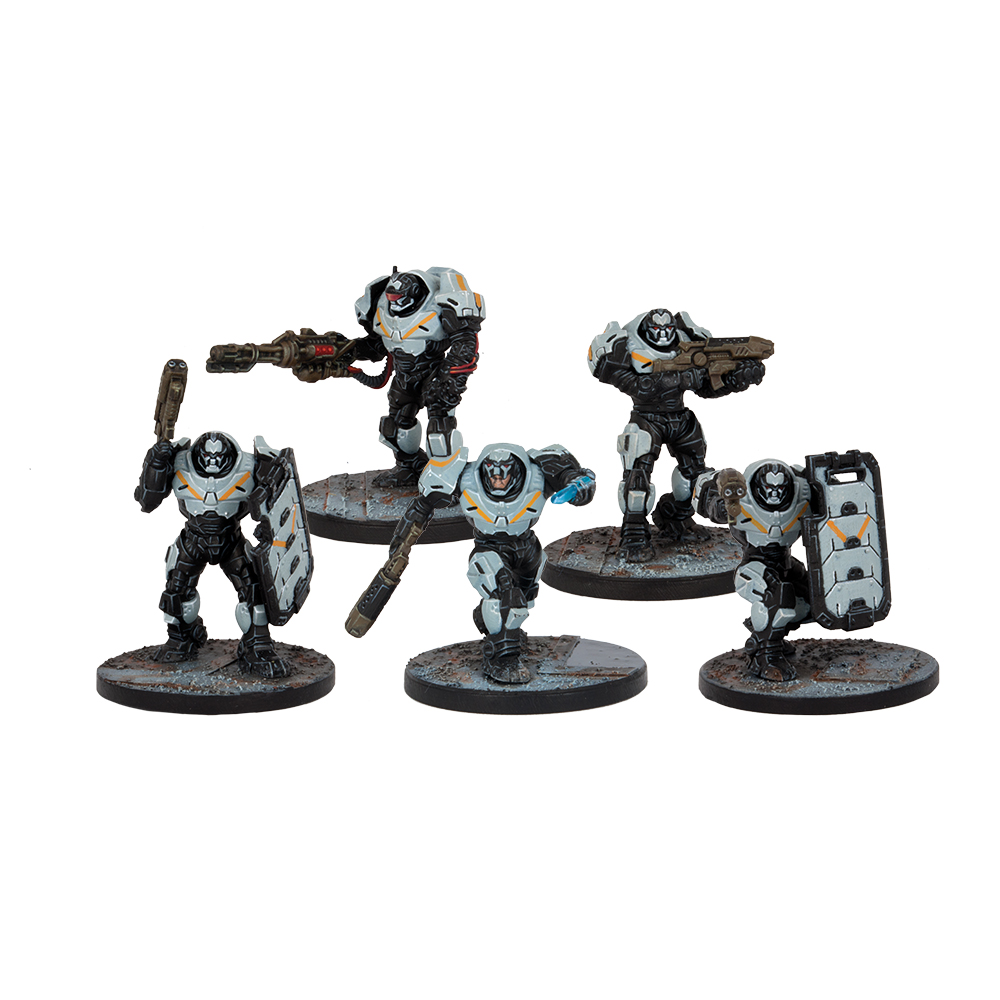 Over the next couple of day I will be taking a closer look at both of these new hard plastic kits and what you get with them so make sure you don’t miss these blogs!

The hard plastic Enforcer troops and Peacekeepers will be available to pre-order this month so keep an eye out for that announcement on the blog and via social media over the next couple of days!

Head over to the Mantic website to see what we currently have available for the Enforcers
Also, make sure to sign up to the newsletter and like us on Facebook to keep up to date with everything Mantic!