There are of course many ways to play King of War: casual games on club nights or games evenings, a campaign with your gaming group, pick-up games at your FLGS and huge multi-player games on a weekend to name a few. Lots of people also like to participate in organised play and tournaments and Kings of War is ideally suited for this format.

The tournament scene is slowly picking up pace. KoW is still quite a young game and doesn’t have decades of growth and a player base behind it but that hasn’t stopped shops, clubs and Mantic themselves making sure the player’s itch for some friendly competition is not scratched! 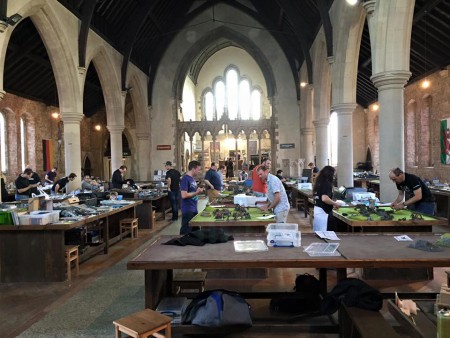 In the UK, there are already regular and popular events such as Battle Masters and competitions held at Black Dragon Games as great examples. And of course Mantic have their own official KoW tournaments.

In the UK, a number of regional events take place from February to July with the winners invited to play in the final later in the year for free. The grand final (the “Clash of Kings”) is usually held around October and is open to everyone, just like the regional events. While the regionals are typically 3 games on a single day, the Clash of Kings final takes place over 2 days on a weekend and players will take part on 6 games, usually of a slightly larger size than in the regional events. For example, the new tournament “norm” is 2000 points for version 2 of KoW and the final this year will be 6 games over the weekend of 2500 points.

The winner of the Clash of Kings final is crowned the UK KoW Champion for the year. The current holder of the prestigious title in the UK is Daniel King (darklord on the forums). 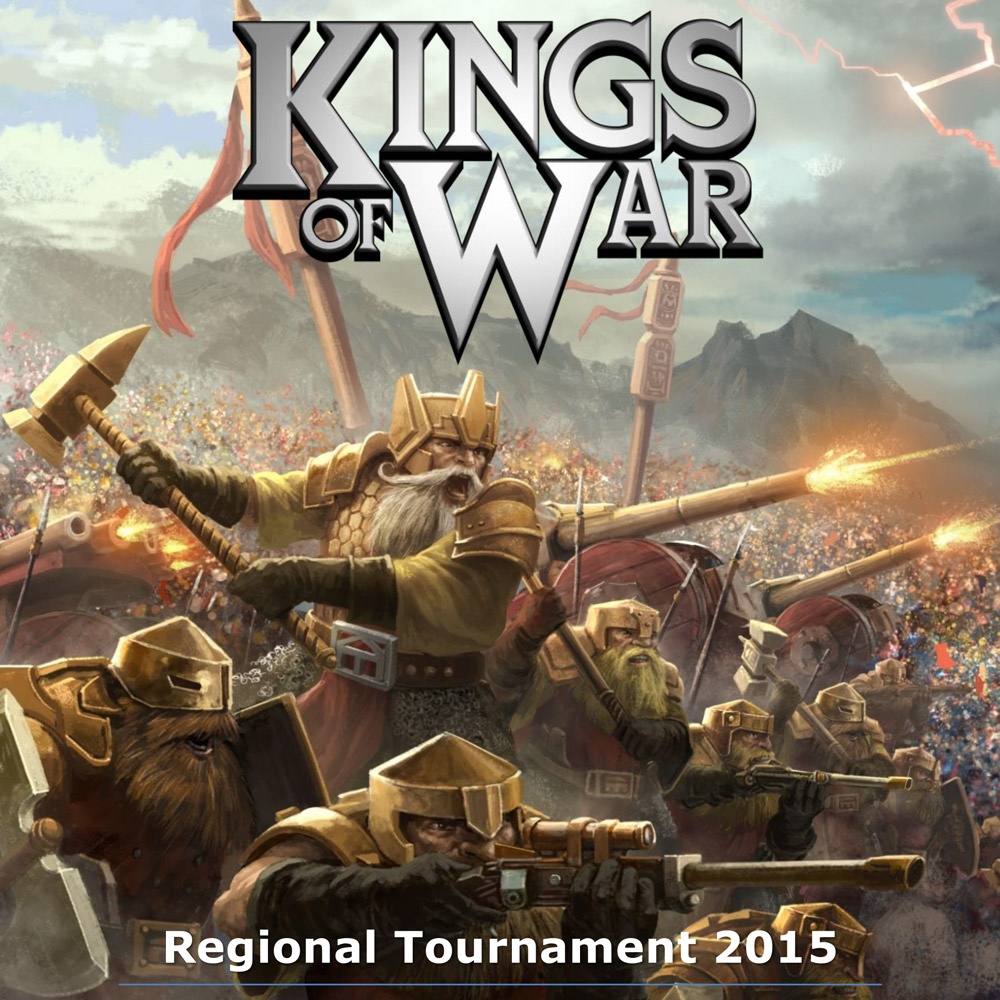 The tournaments are great fun and are all very relaxed. It’s not unusual for people to turn up to play who have never played KoW before at all and they have a great time with their opponents happy to show them the ropes. As hinted at earlier, KoW is great for tournament play due to the way the game is structured. In your turn, your opponent is passive and so many tournaments will make use of playing using a chess-clock or similar with the players each having a set amount of time to complete their turns. If you waste time… it’s only your own! Most games finish well within the set time but sometimes people run pretty close and then the tension and excitement really sets in!

As with all tournaments, players get to meet and play a variety of people, catch-up with old friends and make new ones. Lunch-breaks and time in the evening afterwards are great for discussing war stories and talking about the day. The Saturday night at the Clash of Kings final is often very popular as everyone goes out for a meal and then play more games (all sorts!) and chill out over a beer or three. 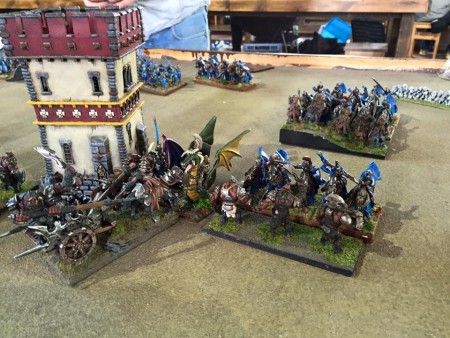 So that’s the UK. I’ll hand over the Mike Carter to talk about the US scene.

While Mantic may be based in the UK, there is a growing Kings of War tournament scene over on the left side of the Atlantic Pond as well.

Much like our UK counterparts, we have an annual Clash of Kings championship every year. Ours is held at Adepticon (in Chicago), the largest miniature war gaming convention in the US. This past year we had 18 people in the tournament, and it was won by Kara Brown with her steampunk Abyssal Dwarf army.   This was almost double the number of players we had the year before, and we hope to grow it much larger in 2016. 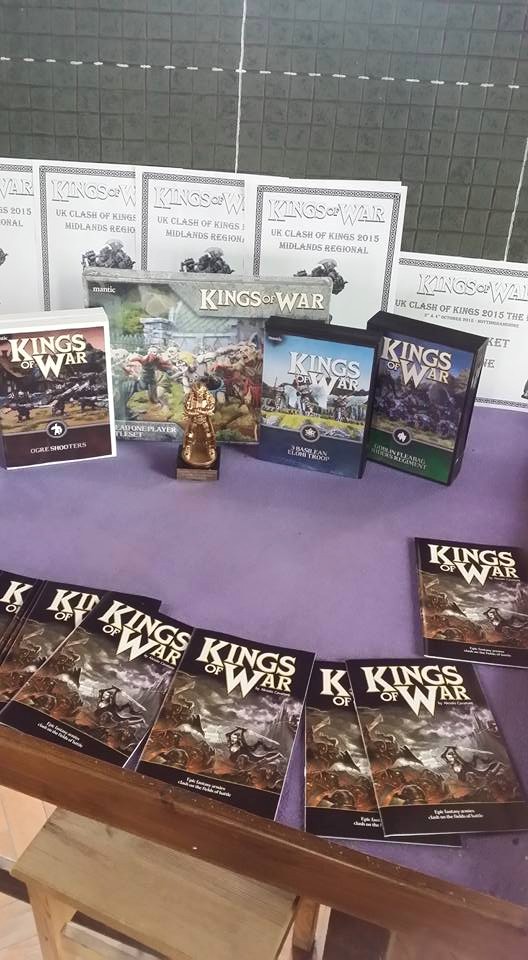 Also like in the UK, we have Clash of Kings Regional Championships. These include a tournament in June at the Origins Game Faire held in Columbus Ohio, and the upcoming tournament at Gencon on August 1st in Indianapolis IN. The winner of these regional tournaments wins a free admission to the championship at Adepticon and a coveted Blaine Trophy as well. We expect to have several more regional championships run by our US Pathfinders yet before Adepticon next March – last year there were additional regional qualifiers held in both Chicago and Dayton OH. Of course you can always purchase a ticket to the championship.

Clash of Kings is not the only tournament however. Many smaller conventions have also hosted Kings of War tournaments, including OHCon, Cincycon, Nashcon , Charcon and the Legendary Game Faire. While these don’t give you a Blaine trophy, they do allow you to meet and play people from different areas and have a good day of rolling dice and playing with toy soldiers. There are even tournaments being held at some FLGS (Friendly Local Game Stores), where your local (and not so local) players can get together for a day and play.

We expect the US tournament scene to continue to grow as the player base increases and more people discover what a fun, relaxed atmosphere exists in the Kings of War community. We have people that have never played, or only had a few games in come and have a great time, as well as veteran players building new armies each year. Even if you aren’t a ‘competitive’ player, the tournaments are still a lot of fun and a great chance to meet more players.