I just wanted to let you know that we’re a little behind shipping out this month’s pre-orders because of the DreadBall Kickstarter. I’m really sorry for the wait, and we’ll be sure to have your order in the post as soon as we can – it’s all hands on deck at the moment.

I just wanted to remind you that if you want to get a discounted Early Bird pledge level on the Mars Attacks Kickstarter, you’ve got 36 hours to do so! 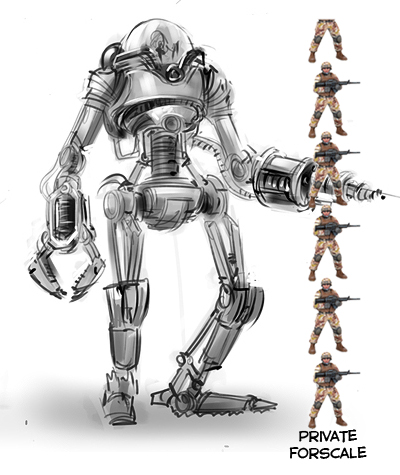 Our current goal see’s us funding the Giant Stompy Robot – which is available to add to your pledge. In fact, you can just pledge for the Robot if you want.

As of Midnight Sunday 20th, we’re closing off all available discounted Early Birds as, well, they’re no longer Early pledges half way through a campaign!

Oh, and there’s a free alternatively posed Tor in it for you too if you pledge before the 27th! 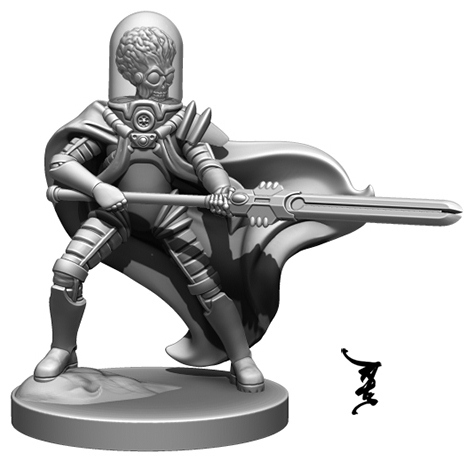 There’s nothing I can really think of that compares to running a Kickstarter. You plan, prepare and, as you go to press the seemingly massive green “launch” button Kickstarter, excitement builds. We’ve been very luck on the occasion that we’ve pushed that button, we’ve rocketed through our funding goal and gone on to mega first weekends.

From there, the campaigns seem to find their natural daily run rate – Mars Attacks does between $5-6000 per day, whereas Deadzone a little over $12-13K, though Mars Attacks is a very different animal to Deadzone because of the theme, audience and not least of all because of the credit system.

We’d love to hear your feedback on the credit system – essentially it allows you to customize your pledge and include a number of the units we fund as part of your pledge level, at a significant discount to that offered at retail. As a comparison, it’d be the same as Strike Team in Deadzone offering you a choice of 3 faction starters and a selection of heroes, rather than just giving you one of everything.

It’s hugely flexible that way, and we want to know what you think so we can perfect it for next time… 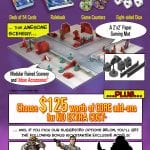 The Invaders Arrive includes $125 worth of Credit

During this time we’re constantly replying to messages (Sarah, our new customer services lady manage the website messages, and a team of 3-4 for us have the various Kickstarter inboxes,) writing to news sites, posting on forums and blogs and looking at new ways to advertise and draw people in.

For me, the Elves were the first product launch at Mantic I experienced and the first Mantic figures I saw – It was this picture here that led me to send Ronnie a cheeky email to get a job – so to see them re-released this month was very strange indeed! 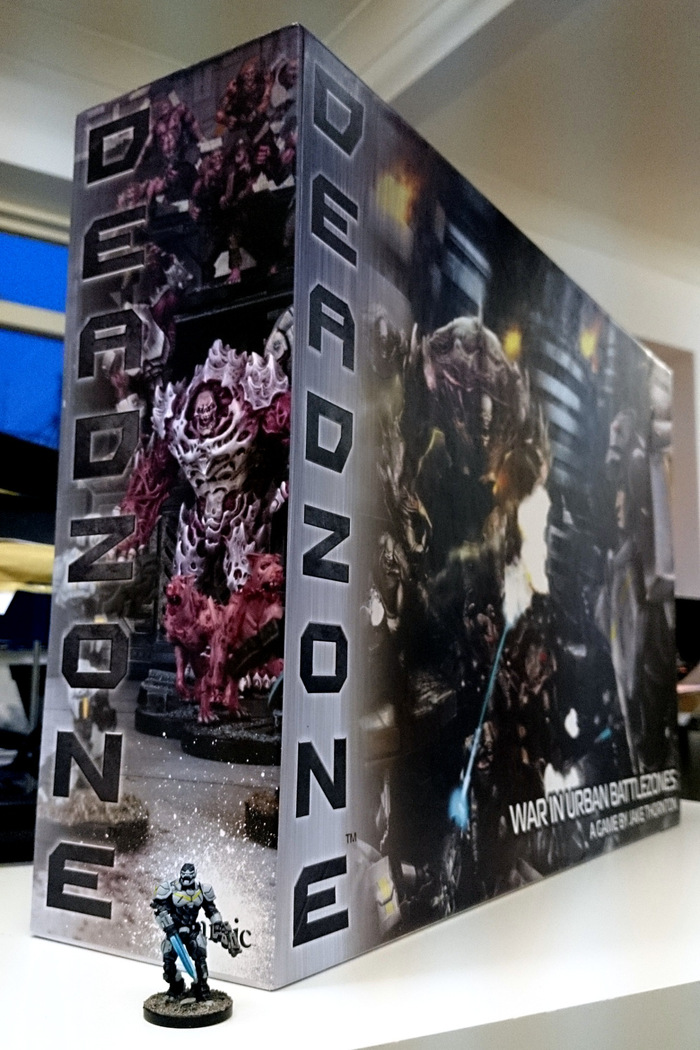 Remember – you’ve got until tomorrow night to get your discounted Early Bird pledge level on Mars Attacks Kickstarter!