Threatening a hex near you

DreadBall GIANTS are big and threatening new players for your DreadBall games. So big in fact, they take up 3 Hexes on the pitch, rather than your usual 1.

Predominantly Jacks and Guards, the giants are great at blocking paths and creating chaos, with special rules allowing them to brush opposing players out of the way or specialist abilities like running people over. Alpha Simian for example is very agile with Slide and Stretch giving him the edge in terms of mobility on other Giants, whilst the Nameless Spawn is great at both keeping players from moving away from him, and thumping them into the ground. Overpowered they are not, but they open up a whole new swathe of tactics. 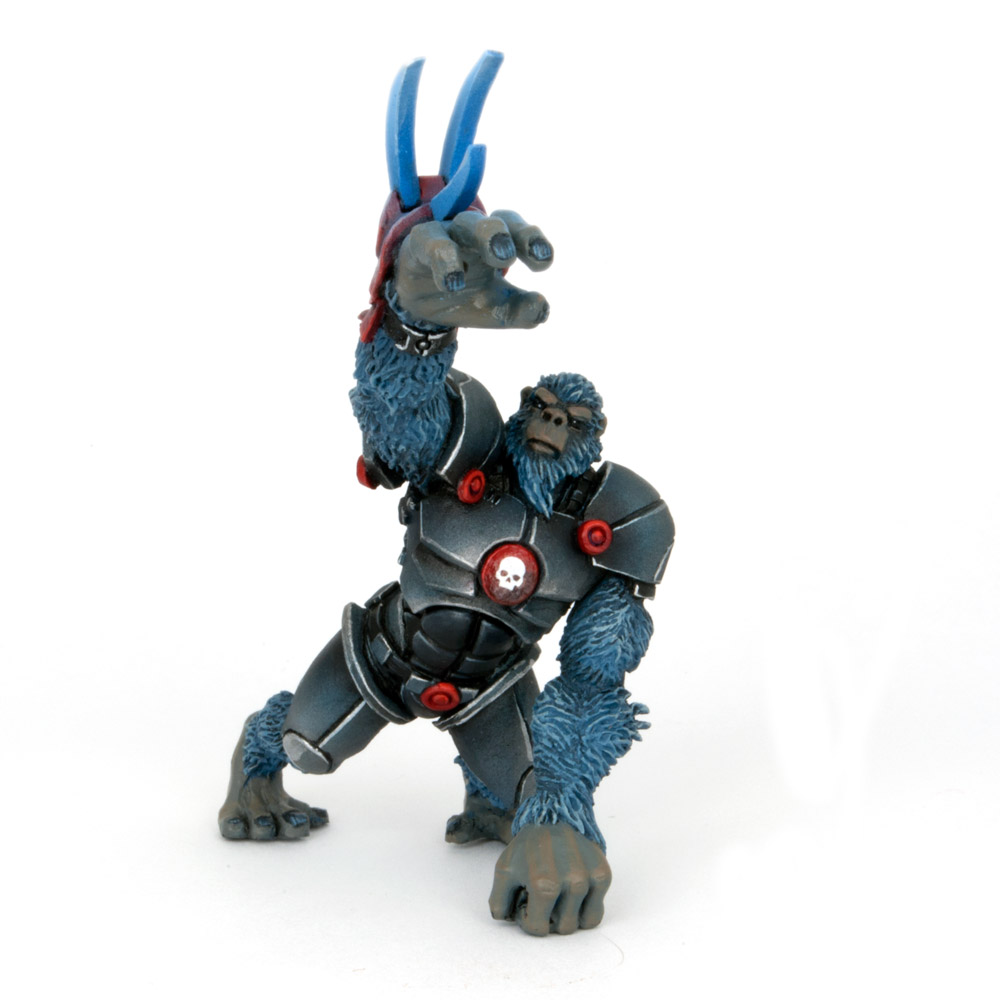 Of course, the old adage of the ”Bigger they are, the harder they fall” still applies (or maybe it was shiny model syndrome) – as resident graphic designer Curis found out when I ganged up on his giant with my Forge Fathers and making him the first casualty of the game. The annoying thing about that is that the Giant counts as two players on the pitch, meaning I’d given myself acres of space on the board. 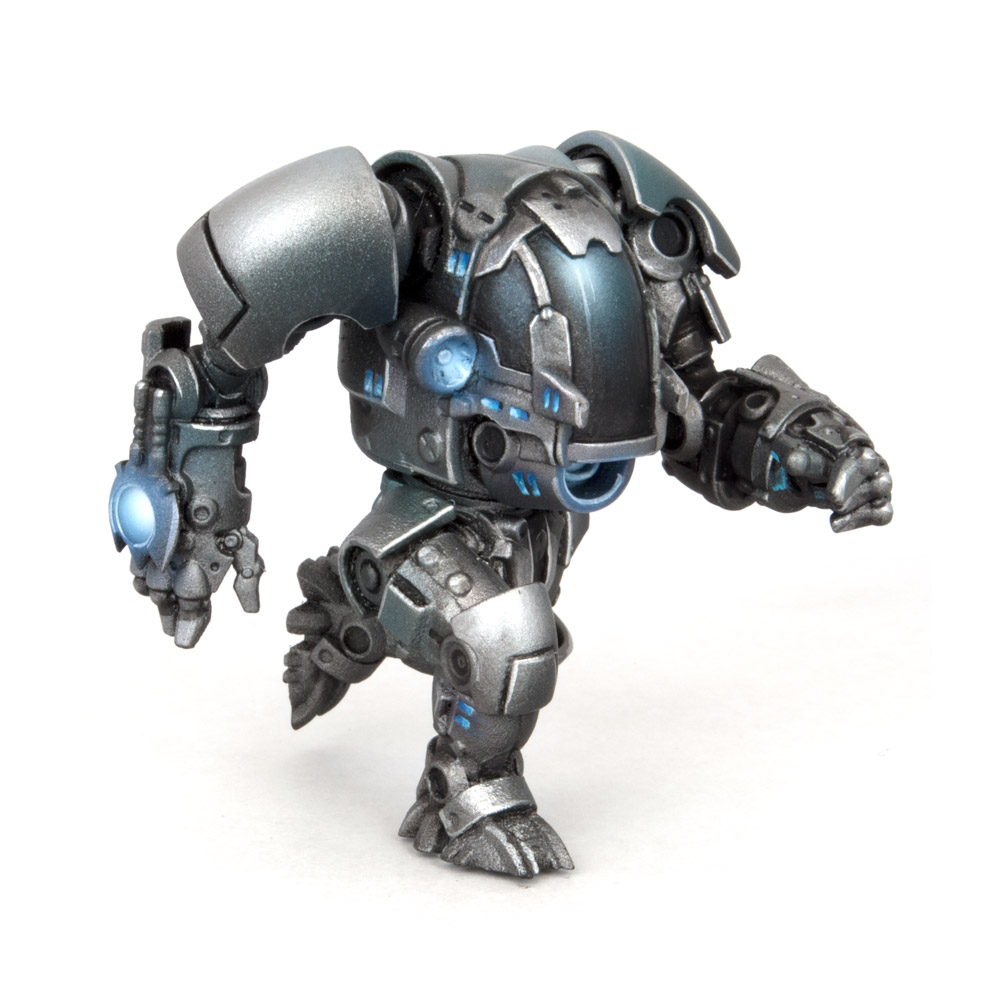 But none of this really matters because we all know it’s about the minis – and the studio has done an excellent job on bringing the Big Mech, Alpha Simian, Dozer, Barricade and the Nameless Spawn to life!

DreadBall Season 3 is now available to pre-order and will begin shipping on the 27th September.